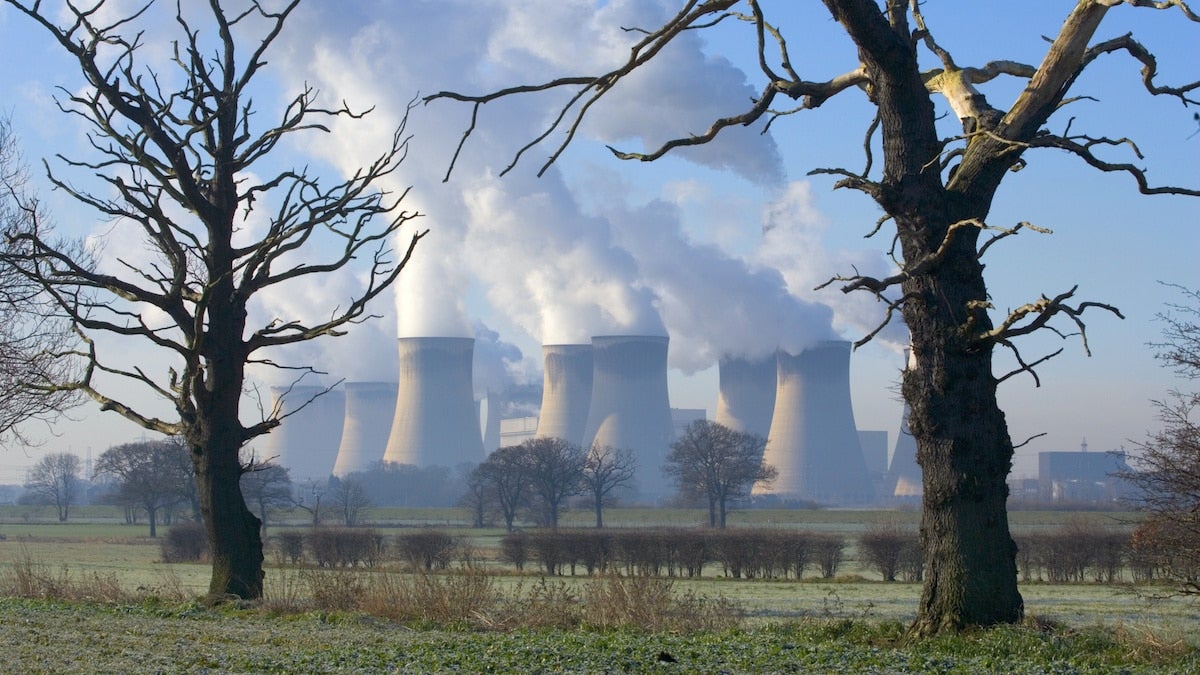 Thirty of the world’s largest investors, who together control $5 trillion in assets, have pledged to cut the greenhouse gas emissions of their portfolios by as much as 29 percent in five years.

The investors, who include Allianz, the Church of England and the California Public Employees’ Retirement System, are all part of the UN convened Net-Zero Asset Owner Alliance. The group formed in 2019 with the goal of reducing the emissions of their investment portfolios to net zero by 2050 and limiting global warming to 1.5 degrees Celsius above pre-industrial levels. On the road to that goal, the group announced their 2025 Target Setting Protocol Tuesday, which includes the goal to reduce emissions across members’ portfolios by 16 to 29 percent of 2019 levels by 2025.

“According to the UNEP Emissions Gap Report, every year of postponed emissions peak means that deeper and faster cuts will be required,” UN Environment Programme Finance Initiative leader Eric Usher said in a press release. “The Target-Setting Protocol represents world-leading progress on the required emissions reductions from some of the biggest investors in the world.”

To reach their goal, the investors will pinpoint the 20 companies most responsible for their portfolios’ emissions, The Guardian explained. They will also set specific targets for highly emitting sectors like oil and gas, transport and utilities.

Some financial institutions have acted on the climate crisis by divesting entirely from certain companies or refusing to fund certain ventures. For example, Norway’s largest private asset manager divested in August from companies that lobby against climate action or make more than five percent of their revenue from coal or oil sands. The Net-Zero Asset Owners Alliance, however, takes a different approach, seeking instead to engage with the companies it invests in in order to push the overall economy towards a just transition to renewable energy.

“Although decarbonization of portfolios could be easily achieved by selling carbon intensive investments, it is highly questionable if such actions alone would have a positive impact on the real economy,” the group explained in the press release. “Additionally, it might undermine Alliance members ability to engage with these [companies] to effect reductions in the real economy.”

Part of that engagement means encouraging companies to share regular reports on their climate actions and to craft plans to green their business, according to The Guardian. The alliance itself will also release yearly reports, and plans to grow its membership to 200 or the assets under its control to trillion.

“Alliance members start out by changing themselves and then reach out to various companies to work on the change of their businesses,” Alliance Chair Günther Thallinger, who serves on the board of management for Allianz SE, said in the press release. “Reaching net-zero is not simply reducing emissions and carrying on with the business models of today. There are profound changes and opportunities that will come from the net-zero economy, we see new business opportunities and strong wins for those who are ready to lead.”

The alliance is part of the United Nations Framework Convention on Climate Change’s (UNFCCC’s) broader Race to Zero campaign, in which cities, companies and investors work to increase the number of entities that have committed to net-zero emissions by 2050 or earlier, Business Green reported. The plan is to have as many as possible commit before the next major UN climate summit, the delayed COP26.

Correction: An earlier version of this article said that Norway’s largest hedge fund divested from companies that lobby against climate action. The article has been updated to identify the fund as Norway’s largest private asset manager.