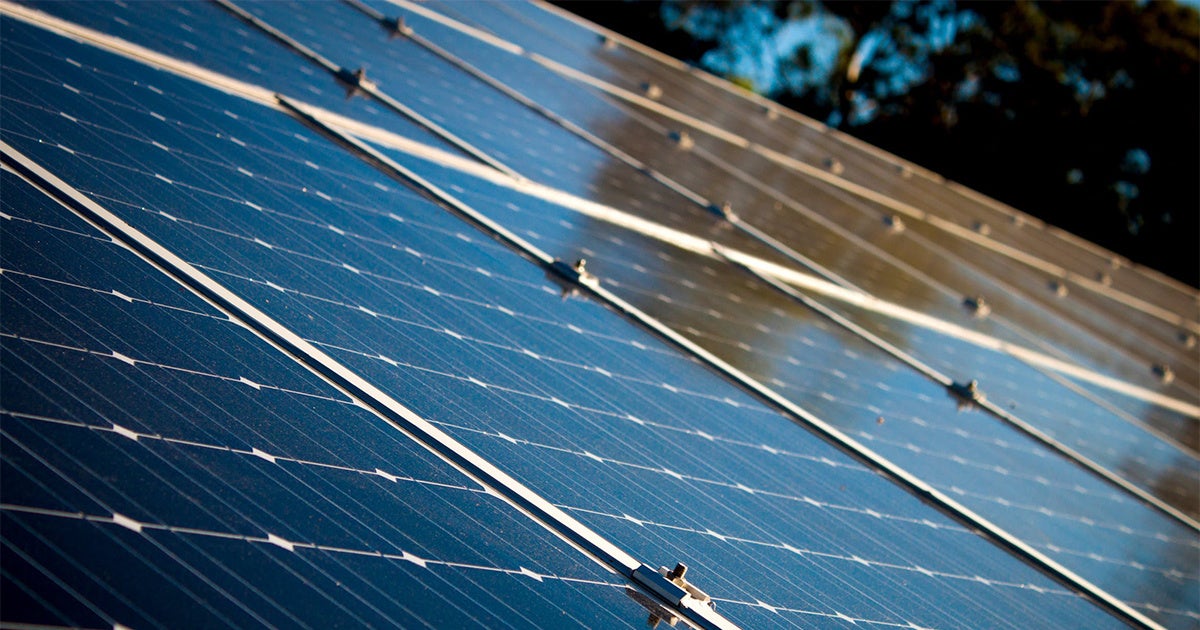 Last year’s Intergovernmental Panel on Climate Change (IPCC) report sounded a global alarm about the need to rapidly reduce greenhouse gas emissions to reach “net zero” levels by 2050. While there have been stark climate warnings for decades, this time the reaction was different. There is an unprecedented global surge of inspired climate activism, and across the country governors and state legislatures are taking up emissions reduction plans. Even some top-tier Democratic presidential candidates are pushing climate policies that would have been mostly unthinkable just a few months ago.

Unfortunately, not every climate plan can be called good news. When you pull back the curtain, you are likely to find policies that encourage the use of dirty energy, enrich powerful corporate interests, or utilize offsets and other accounting tricks to give the appearance of emissions cuts. Most importantly, most of these policies will not go far enough or fast enough to stave off the most dangerous levels of warming.

The first problem comes with determining what exactly counts as “carbon neutral” or “carbon free.” In September of last year, California Gov. Jerry Brown issued an executive order laying out the goal of carbon neutrality by 2045. This announcement came just after he signed SB 100, a law committing the state to 100 percent renewable and zero-carbon resources by 2045. But neither define what might count as “zero carbon,” which leaves the door open to nuclear power, fracked gas with so-called “carbon capture,” and factory farm biogas to crowd out clean renewable energy from the sun and wind.

Washington state is following California’s lead: Gov. Jay Inslee just signed a law that sets a goal of 100 percent greenhouse gas neutral electricity by the year 2030, and carbon-free by the year 2045. It has been lauded as the strongest climate policy in the country, but there are still areas of concern. While the new law does a better job of defining carbon emissions than others, its definition of renewables includes “biofuels,” a category that could include things like burning wood and captured gases from factory farm waste — not exactly what comes to mind when you hear the words “clean energy.” And the new law includes loopholes that allow power plants to comply with emission requirements by purchasing paper renewable ‘credits’ or through funding “compliance projects,” rather than actually generating clean renewable energy through 2044.

Similar to Washington, New Mexico’s new energy law — the Energy Transition Act — has been heralded as one of the strongest policies ever enacted, reaching 100 percent zero carbon electricity by 2045. But it has one huge problem: it doesn’t stop dirty energy extraction. The state’s oil and gas drilling boom will continue more or less as is, since those dirty fuels are exported across state lines, they are not factored into New Mexico’s electricity mix.

But the problems go deeper than that — and raise questions about many carbon neutral schemes. Hedge fund investors are looking to buy up coal plants in the state to install carbon capture sequestration (CCS) technology, a costly, unproven, and extremely energy-intensive practice that can actually increase carbon dioxide and other harmful emissions. The CO2 generated at a coal plant could even be pumped back into wells to squeeze every last bit of oil out of the ground, through a process the industry calls “enhanced oil recovery.” So, we would continue burning coal and extracting oil at a time when we should be getting off fossil fuels — and tragically, the state would call such an arrangement “carbon neutrality.”

These carbon accounting tricks serve to delay the necessary transition to clean, renewable sources of energy — sometimes they do so quite explicitly. A carbon neutrality plan that could soon become law in Colorado not only promotes nuclear, carbon capture, and biofuels as possible clean energy solutions — it explicitly prevented the state from enforcing any bona fide renewable energy mandate.

All of these plans point to an inherent problem in crafting any “carbon neutral” policy. These arrangements encourage the use of “offsets” and other accounting techniques to cancel out fossil fuel emissions with short term carbon sequestration techniques, like planting trees. To be clear, there’s nothing wrong with doing everything in our power to reduce carbon levels in the atmosphere; but if we aren’t making rapid reductions in fossil fuel-linked emissions, we won’t be making true progress. Coming up with clever tricks that merely reduce carbon emissions on paper or a spreadsheet does not have the same effect as making the difficult but necessary choices to eliminate emissions at their source. Ideas like “carbon capture” have never been shown to work on any meaningful scale, but energy companies promote them as a ‘carbon neutral’ alternative to getting off fossil fuels. Climate advocates should not play along with this blatant greenwashing.

There are other ways lawmakers are gaming the transition to clean energy. A Pennsylvania legislator introduced a bill adding a new tier of zero emission sources within the state’s renewable energy program. But it meets its new target mostly through nuclear power — essentially re-branding nukes as a form of renewable energy. The bill amounts to a huge ratepayer-funded bailout of a handful of profitable corporations, as has recently happened in New York, Illinois and New Jersey.

Even some of the boldest national climate plans have their own shortcomings. The Green New Deal, which has dramatically re-shaped the national discussion of climate policy, bases most of its climate goals on achieving net-zero emissions, while providing no substantive analysis of what energy sources would count towards such goals. And the resolution ignores the supply side issues altogether; stopping new pipelines, fossil fuel power plants and fracking wells must be an explicit part of any meaningful climate policy.

Renewable energy costs continue to decline, and at this point are even cheaper than maintaining existing fossil fuel infrastructure. So why would lawmakers embrace polices that will keep us hooked on fuels that are more expensive, create air and water pollution, and deepen the climate crisis? At best, well-meaning elected officials are simply unaware of the real impacts of these carbon neutral policies; at worst, policymakers are deliberately misleading the public into thinking they are backing clean energy while kowtowing to the powerful special interests destroying the planet.

Either way, real climate leaders must back policies that explicitly and immediately start phasing out fossil fuels, and replace these polluting energy sources with power from the wind and sun — without relying on carveouts or accounting gimmicks. These actions, alongside a significant investment in energy efficiency and upgrades to the power grid, will help stabilize the planet’s climate, greatly improve public health, and protect our air and water.