Microsoft Promises to Be Carbon Negative by 2030 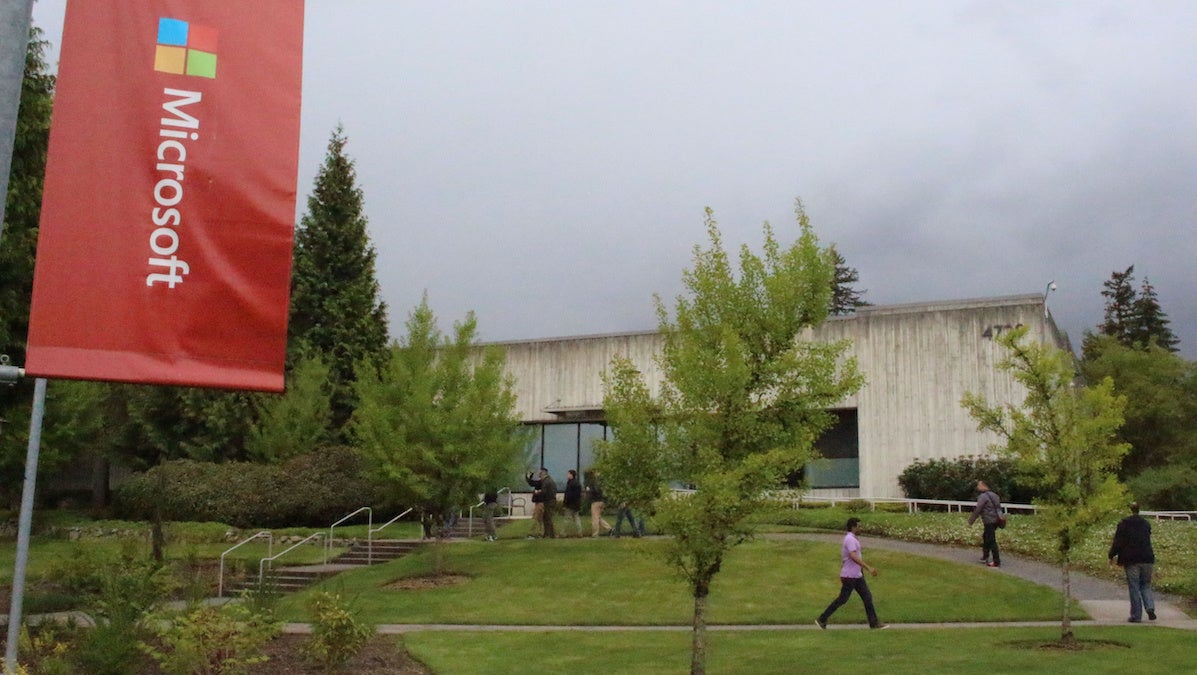 Microsoft announced ambitious new plans to become carbon negative by 2030 and then go one step further and remove by 2050 all the carbon it has emitted since the company was founded in 1975, according to a company press release.

The focus on taking the enormous step of clearing all the carbon it has contributed in the last 45 years sets the tech giant apart from other companies that have focused on reducing their current and future emissions, according to Reuters. Ikea pledged to go carbon negative as well, but it did not commit to removing all the carbon it is responsible for in its history, according to NPR.

“If the last decade has taught us anything, it’s that technology built without these principles can do more harm than good,” said Chief Executive Satya Nadella at a media event at Microsoft’s headquarters in Redmond, Washington, as Reuters reported.

Microsoft also said it will campaign for policies that force companies to pay for their carbon emissions and policies that will accelerate scaling clean energy infrastructure. The company is one of the founding members of the Climate Leadership Council — a coalition of corporate giant advocating for a carbon tax, as CBS News reported.

“When it comes to carbon, neutrality is not enough,” Brad Smith, the company’s president, said on Thursday, as CBS News reported. “We have to get ourselves to net zero.”

This year Microsoft is expected to emit 16 million metric tons of carbon, which it wants to cut in half, according to CNN.

Microsoft created a detailed plan to take gradual steps over the next decade to reach net-zero emissions by overhauling its entire supply chain to reduce emissions. The company already asks employees to consider greenhouse gas emissions in all its business decision. Microsoft’s plan includes using 100 percent renewable energy and relying on electric vehicles, according to NPR.

“While the world will need to reach net zero, those of us who can afford to move faster and go further should do so,” Microsoft President Brad Smith said in a statement, as CNN reported.

The company will help fund the initiative by expanding its internal carbon fee. Already, all of Microsoft’s business units pay a tax of per metric ton for their carbon emissions. The company will broaden the scope of the fee to include indirect emissions from manufacturing, business travel and the electricity customers may use on its products, according to CNN.

“I’ve never seen that before,” said Cynthia Cummis, the director of private sector climate mitigation at the World Resources Institute, to NPR. “They’re going to decarbonize at a very fast rate and then [use] carbon removals to balance out those remaining emissions. That’s what’s in line with science and what we want to see all companies doing.”

Even activists, who are notoriously skeptical of companies “green washing” their deleterious past behavior, praised Microsoft’s pledge and plans. Extinction Rebellion called Microsoft’s announcement “an important step in the right direction,” as NPR reported.

There are several methods to remove carbon using nature-based solutions, such as planting large swaths of trees or using soil management techniques that absorb carbon, to technological methods that are still in their infancy, like capturing carbon directly from the air. Microsoft will first focus on restoring degraded forests and planting new ones, while investing billion in carbon-capturing technology, according to CBS News.

“Technology does exist that does this, but getting the price and the scalability to where we need it to be is a significant challenge,” said Lucas Joppa, Microsoft’s chief sustainability officer, as CBS News reported. He added, “If we’re going to achieve what science says we have to achieve, we have to remove carbon [from the atmosphere.]”