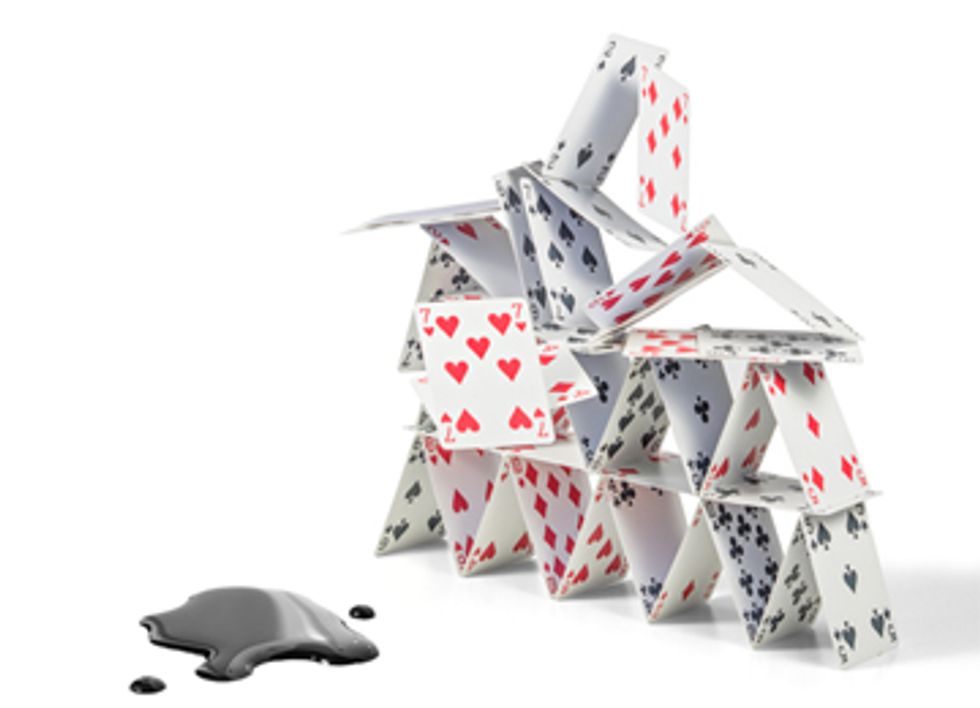 Last Friday, the State Department’s Office of the Inspector General confirmed that it will investigate evidence that the agency violated ethics guidelines when it hired an oil industry consultant to draft the Keystone XL environmental impact statement. This evidence adds to the growing criticism that the State Department’s conclusion, which minimizes the Keystone XL’s profound impact on U.S. carbon pollution, is based on a faulty and biased review. In fact, the tar sands pipeline is a climate disaster waiting to happen.

In April and again in July, the Sierra Club and partner groups presented evidence of ethics violations by State and their consultant, Environmental Resources Management (ERM). We requested that the Office of the Inspector General investigate how and why the State Department hired ERM despite the company’s close ties to TransCanada, the company behind the pipeline proposal, and to the American Petroleum Institute, the industry lobbying group that is leading PR efforts to promote the pipeline and an organization of which ERM is a dues-paying member.

ERM was legally obliged to disclose both its connection to Big Oil as well as any way in which it might financially benefit from completion of Keystone XL. But ERM failed to disclose its conflicts of interest, and the State Department failed to verify ERM’s assertions that it had no interest in the outcome of the pipeline decision. When these conflicts first appeared in documents that demonstrated the connections between ERM employees and oil companies that would benefit from the Keystone XL, the State Department redacted these biographies on its website in an attempt to conceal the connections from the public.

This situation is, sadly, a repeat of the State Department’s hiring of Cardno-Entrix, another “conflicted” oil industry consultant, which the department hired to draft the 2011 environmental review of Keystone XL. An Inspector General investigation of that process concluded in 2012 that the consultant was biased and went on to recommend that the State Department redesign its process to ensure that consultants who might profit from a decision are not in charge of the environmental review for that decision. The State Department clearly ignored that recommendation that the fox should not guard the henhouse.

So it’s not surprising, with ERM as the primary author, that this past spring, the State Department put forward yet another distorted draft environmental review that dismissed the critical climate, human health and environmental threats posed by the proposed pipeline. The U.S. Environmental Protection Agency saw straight through the rouse when it issued a failing grade to the review for “insufficient information” on greenhouse gas emissions, pipeline safety and community and environmental justice effects. Each of these are important factors in the review of a project that promises to deliver massive amounts of carbon pollution and air and water pollution for communities near refineries and along the pipeline route.

In the 2013 draft environmental review, the State Department and ERM dismiss some of the project’s most significant environmental concerns, such as its climate impacts, asserting that the development of Alberta tar sands is inevitable and that Keystone XL won’t have a direct bearing on climate pollution. They also ignore concerns about air and water pollution, human health and safety, wildlife and the rights of landowners. There is no shortage of evidence that the report’s assumptions are wrong. The Sierra Club and our partners presented a long list of the problems with the pipeline and with the review process both in our April 2013 comments and in a recent request for a new review based on new information from government, oil industry and Wall Street sources that undermine the State Department’s conclusions. We also filed a lawsuit to make sure that the public has access to all of the information about Keystone XL and the hiring of ERM before the State Department reaches its decision.

The real question here is how did the State Department get it so wrong? The answer, simply, is that the State Department once again hired the oil industry to evaluate itself—and, not surprisingly, the industry gave itself a passing grade. But we’ve come a long way since this pipeline was first proposed in 2008. We’ve built opposition to this dirty and dangerous pipeline into a national movement. Americans recognize a bad deal when they see one, and now that they are getting a better look at this one, it’s looking less like some kind of favor from our friends to the north and more like a house of cards.

The State Department needs to go back to the drawing board. It needs to listen to the Office of the Inspector General this time and stop hiring consultants with deep oil-industry ties. It needs to look at the facts about this pipeline and the threat it poses to the climate and to the American people. Even the pro-pipeline consultants drafting this tainted review couldn’t hide the fact that the pumps that would be used to move tar sands across the U.S. alone would create as much carbon pollution each year as is produced by 626,000 cars. That doesn’t even scratch the surface of the harm that the Keystone XL pipeline would bring, but that’s all you need to know to see that the pipeline will “significantly exacerbate” climate pollution.

It doesn’t really matter which card you pull when you want to bring down a house of cards. The Keystone XL proposal is teetering with false assumptions, biased information and a shaky conclusion that won’t withstand even the slightest breeze of scrutiny. Secretary Kerry and President Obama have everything they need right now to conclude that this pipeline fails the “national interest” test. It’s time for the State Department to get the oil industry out of the business of reviewing its own projects on behalf of the American people. And it’s time to reject this dirty, dangerous pipeline once and for all.