Insects Could Go Extinct Within a Century, With ‘Catastrophic’ Consequences for Life on Earth 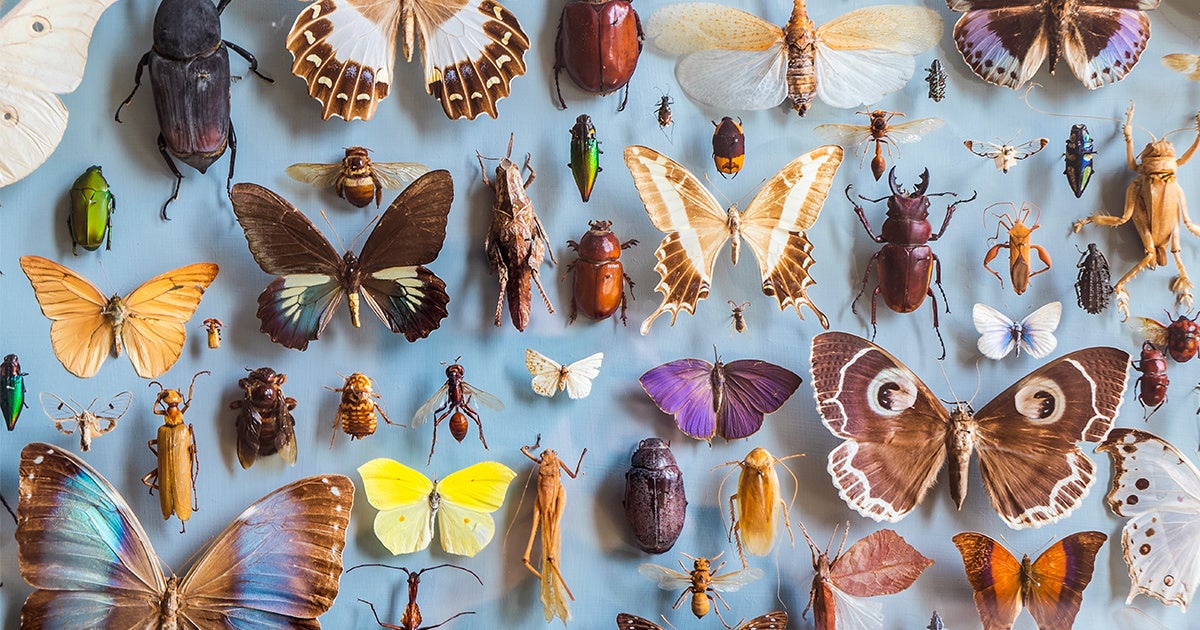 More than 40 percent of the world’s insects could go extinct in the next few decades, according to a report that lead author Francisco Sánchez-Bayo told CNN was the first global review of the threats facing the class that makes up 70 percent of earth’s animals.

A third of insects are endangered species, and they are going extinct at a rate eight times that of birds, mammals and reptiles. That amounts to a loss of 2.5 percent of insect mass every year over the last three decades.

Sánchez-Bayo, from the School of Life and Environmental Sciences at the University of Sydney, worked with Kris Wyckhuys of the China Academy of Agricultural Sciences in Beijing and the University of Queensland on the report, published in Biological Conservation. Together they examined 73 reports looking at the global decline in insect biodiversity in order to assess its main causes.

The chief drivers of the decline are, in order of magnitude:

Intensive agriculture has been particularly deadly for insects, Sánchez-Bayo told The Guardian, because it usually leads to the clearing of trees and shrubs surrounding fields. In addition, pesticides like neonicotinoids and fipronil developed in the last 20 years kill all of the grubs in the soil they are used on, effectively sterilizing it.

A rapid decline in insect populations would be “catastrophic” for the rest of life on earth, the report authors wrote. Insects are essential as pollinators, food sources and nutrient recyclers in many ecosystems.

“It should be of huge concern to all of us,” University of Sussex professor Dave Goulson, who was not involved in the study, told The Guardian, “For insects are at the heart of every food web, they pollinate the large majority of plant species, keep the soil healthy, recycle nutrients, control pests, and much more. Love them or loathe them, we humans cannot survive without insects.”

Word of the day: "insectageddon" – the current calamitous population decline of insect species globally, with catastrophic results for life on Earth.
Insects are "the little things that run the world." (EO Wilson)#LexiconForTheAnthropocene
See: https://t.co/HMpOi3q3FX pic.twitter.com/wqjoL0PLXA

The report calls for a major overhaul of the world’s agriculture system in order to save insects and the rest of the earth’s ecosystems.

“A rethinking of current agricultural practices, in particular a serious reduction in pesticide usage and its substitution with more sustainable, ecologically-based practices, is urgently needed to slow or reverse current trends, allow the recovery of declining insect populations and safeguard the vital ecosystem services they provide,” Sánchez-Bayo and Wyckhuys wrote.