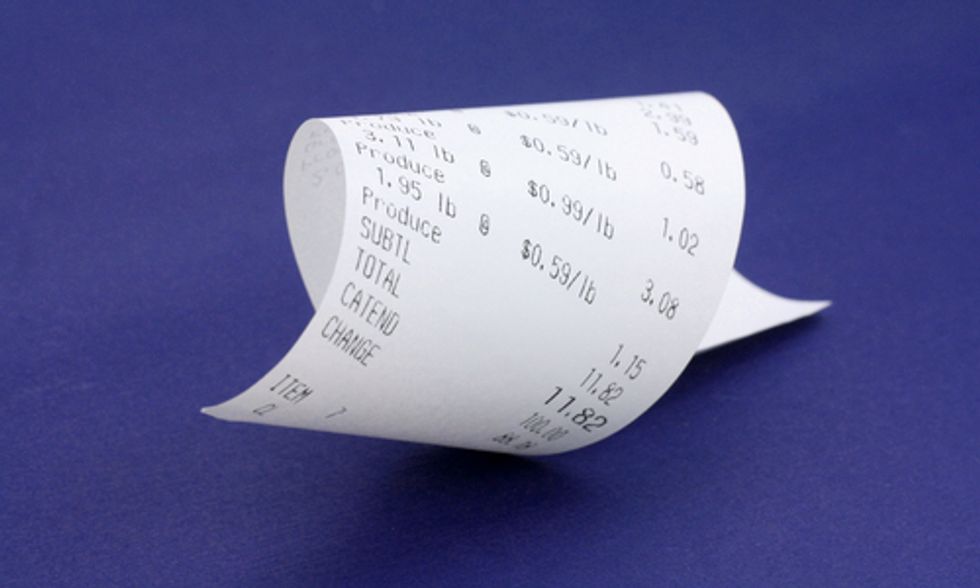 By now you are probably familiar with BPA (or byphenol A)—and the dangers of exposure to this estrogen-mimicking industrial chemical.

BPA, a proven endocrine disruptor, has been implicated in a number of maladies, from prostate and breast cancer to hyperactivity in boys, as well as an increase in the risk of miscarriages.

A major culprit in BPA exposure is the epoxy lining in canned foods and drinks—including soup and infant formula—and plastics—including some sippy cups and baby bottles. BPA is also found in paper, such as thermal cash register receipts, which is then easily transferred to our skin. Unfortunately, there is also a potential for contamination during the paper recycling process, which could result in trace amounts of BPA in paper products ranging from toilet paper to business cards.

It could get overwhelming trying to avoid this chemical, since it seems ubiquitous. Here are some pointers so you can say “hit the road, BPA!”

Some easy starters for minimizing BPA exposure in your life are provided by Women’s Voices for the Earth:

If you must use plastic, here are some tips on safer use:

If you are a fan of purchasing canned food to keep a well-stocked pantry, check out these suggestions from Breast Cancer Fund:

Ravioli, Pasta With Meatballs and Other Canned Meals

That covers two of the largest sources of BPA exposure: plastic containers and canned foods. But here are some tips from the David Suzuki Foundation on how to avoid BPA in less expected places:

In addition, Silent Spring Foundation points out studies have shown that people who eat more meals outside of the home have higher levels of BPA. So consider eating in and cooking with fresh ingredients to further reduce BPA exposure at mealtime.

Still have some nagging or more detailed questions about how to avoid BPA? See if these facts from Environmental Working Group (EWG) help: