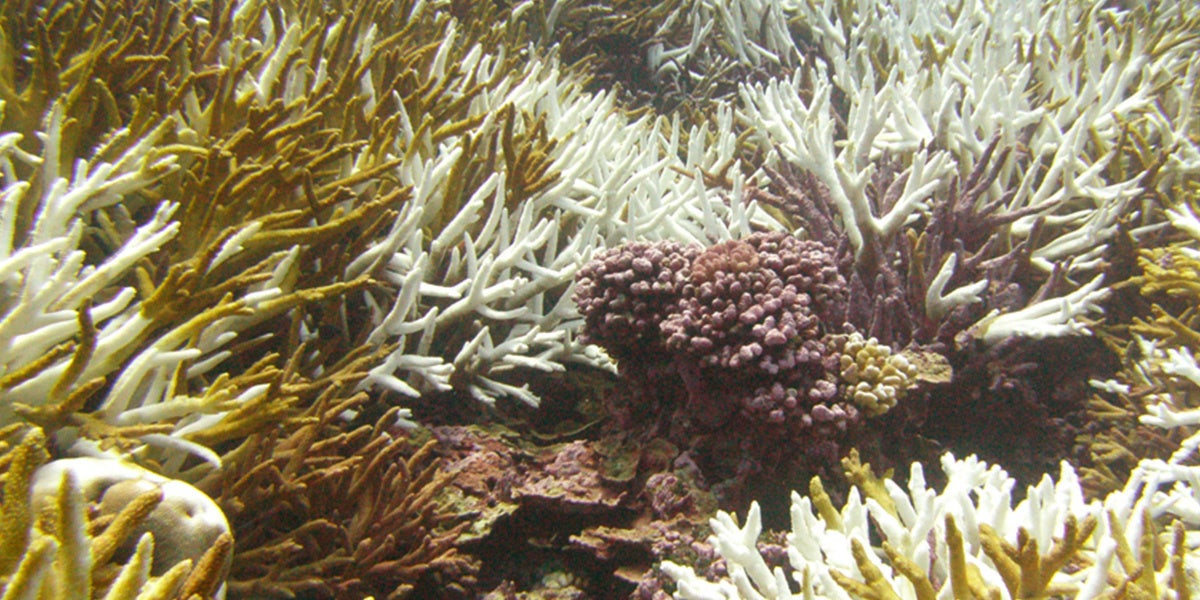 Lawmakers in Hawaii passed a bill Tuesday prohibiting the sale of sunscreens that are harmful to
ocean ecosystems, including coral reefs.

The bill now heads to Governor David Ige for his signature. If signed, Hawaii will ban these sunscreens starting Jan. 1, 2021 and become the first state in the nation to enact such a law.

The
measure, introduced by Democratic State Senator Mike Gabbard, bans in Hawaii the sale and distribution of all sunscreen containing oxybenzone and octinoxate without a prescription from a licensed healthcare provider.

As the text of the bill explains, studies have shown that the two chemicals can cause mortality in developing coral, increase
coral bleaching, cause genetic damage to coral and other marine organisms, induce feminization in adult male fish and increase reproductive diseases in marine invertebrate species.

“These chemicals have also been shown to degrade corals’ resiliency and ability to adjust to climate change factors and inhibit recruitment of new corals,” the text adds.

The Senate approved the bill unanimously. Four members of the House were opposed.

We passed SB2571 which bans the sale of sunscreen with oxybenzone and octinoxate which harms our coral reefs. Hawaii is the first state in the nation to pass a measure of this magnitude. The world was watching. We delivered. Preserve and protect our ocean environment! pic.twitter.com/fiPSuiarBI

“Amazingly, this is a first-in-the-world law,” Gabbard told the
Honolulu Star Advertiser via email. “So, Hawaii is definitely on the cutting edge by banning these dangerous chemicals in sunscreens. When you think about it, our island paradise, surrounded by coral reefs, is the perfect place to set the gold standard for the world to follow. This will make a huge difference in protecting our coral reefs, marine life, and human health.”

Oxybenzone and octinoxate, which filter UV rays, is found in some of the biggest sunscreen brands, including ones sold by Hawaiian Tropic, Banana Boat and Coppertone. These damaging compounds enter the environment when washed off in the sink or shower or directly from swimmers wearing sunscreen.

Extensive coral bleaching is occurring in Hawaii’s most popular snorkelling spot, Hanauma Bay. While studies have shown than global warming is one factor behind the bleaching, scientists also blame the estimated 412 pounds of sunscreen that leaches into the tourist-heavy bay per day. Even a drop of oxybenzone in 4.3 million gallons of water, or six and a half Olympic sized swimming pools worth, is enough to harm corals.

But this problem is not just happening in Hawaii. Up to 14,000 tons of sunscreen bleed into the world’s reefs every year, according to a 2015
study published in the journal Archives of Environmental Contamination and Toxicology.