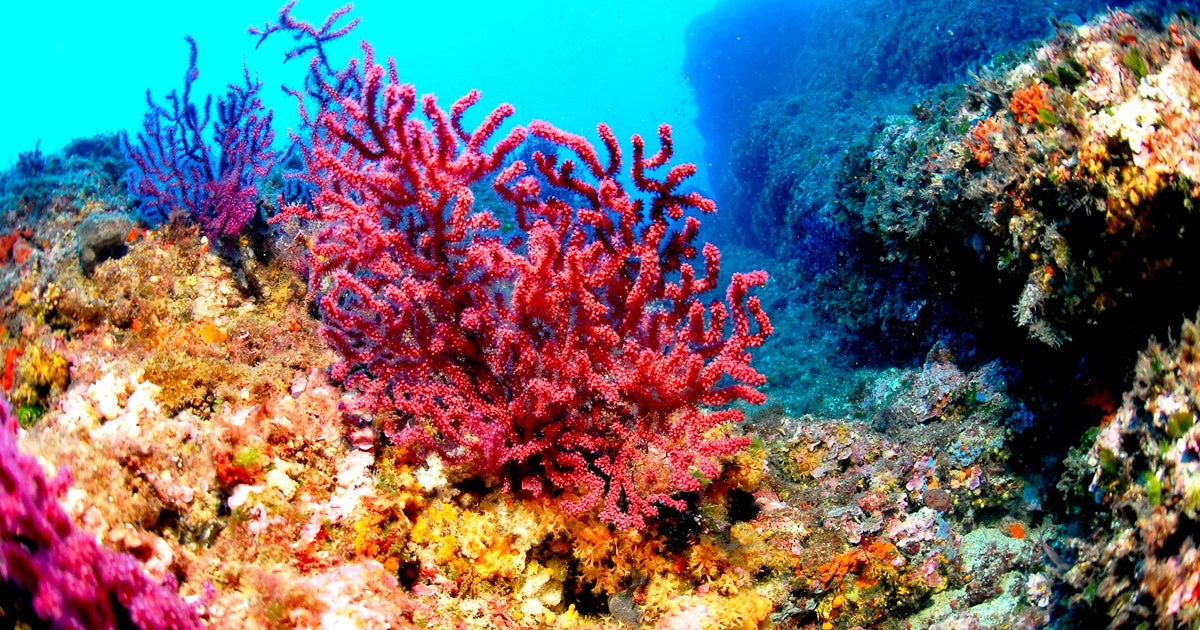 A reef off the coast of Cancún will become the first in the world with its own insurance policy, testing a new strategy meant to encourage local investment in the wellbeing of the reef.

Under the policy, created by insurance company Swiss Re and the Nature Conservancy, local hotels and other organizations dependent on tourism will pay into the policy, receiving reimbursements to repair the reef and local beaches after natural disasters.

Mexico isn’t the only place where reefs are getting their own bank accounts: the National Oceanic and Atmospheric Administration recently awarded Hawaii $715,000 to encourage local actions to promote reef resiliency. Half of the coral reefs in the state were killed in bleaching events between 2014 and 2015.

“Public-private partnerships are the key,” Mark Tercek, chief executive of the Nature Conservancy, told the Guardian. Tercek predicted that the business model in Cancún will be an inspiring example for other governments, businesses and insurance firms around the world.

“I used to get very frustrated that not enough was happening [to protect the environment],” Tercek said. “We have to push business leaders to go further, to stick their neck out to tackle issues beyond the short term.”