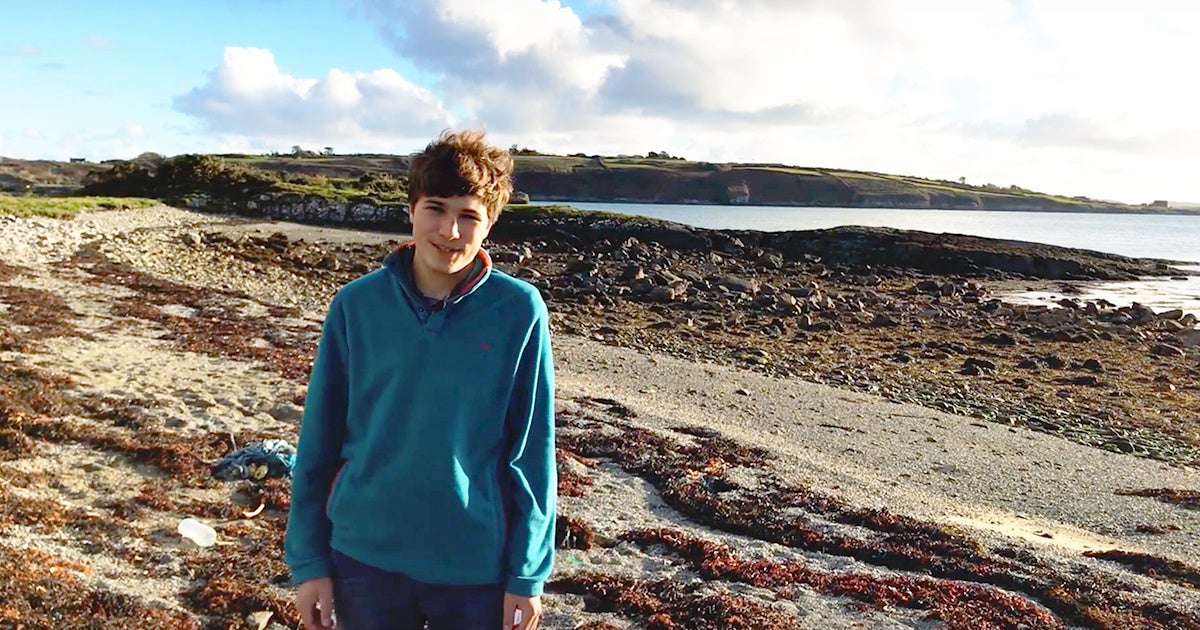 The climate crisis looms large for young people. We see teenagers like Greta Thunberg inspiring kids around the world to take part in political activism. Then, there are solution-seekers like Fionn Ferreira, an 18 year-old Irish wunderkind, who won the grand prize at the 2019 Google Science Fair for creating a method to remove microplastics from the ocean.

Ferreira’s project used a novel, but effective methodology for removing ocean plastics. He used magnets to attract microplastics from water. The project found that a magnetic liquid called ferrofluid attracted the tiny plastic particles and removed them from the water. After nearly a thousand tests, his device successfully removed about 88 percent of the microplastics from water samples, according to The Irish Times.

“I look forward to applying my findings and contributing towards a solution in tackling microplastics in our oceans worldwide,” he said.

The Google Science Fair invited 24 young scientists from around the world to its Mountain View, California campus to show off their projects. The invitees were chosen from a short list of 100 global entries. Ferreira’s grand prize is ,000 in educational funding.

His idea came to him after finding a rock covered in oil near his remote coastal town in Ireland’s southwest. He noticed tiny bits of plastic stuck to the oil. The tiny size of microplastics has befuddled scientists looking for ways to remove them from the environment. But Ferreira thought of something.

Those microplastics, which are less than 5mm long, come from beauty products, various textiles and larger bits of plastic that break down. Since they are so small, they escape water filtration systems and end up polluting waterways. Once in rivers and oceans, marine animals of all sizes end up ingesting them.

They are ending up in humans as well. A recent study found that people, on average, consume more than 50,000 pieces of microplastics every year. That number skyrockets up for people who mainly drink bottled water, as EcoWatch reported.

“I was alarmed to find out how many microplastics enter our wastewater system and consequently the oceans,” he wrote in his project, as CNN reported.

Since plastic and oil stick together, Ferreira wondered if the same thing would happen if he used ferrofluid, which helps control vibration in speakers and seals off electronic devices from debris.

Ferreira is proud of what he created and the prize he received before heading to the University of Groningen in the Netherlands for college. However, he warned that solely removing plastics from the water is not the answer.

“I’m not saying that my project is the solution,” he said, as Business Insider reported. “The solution is that we stop using plastic altogether.”