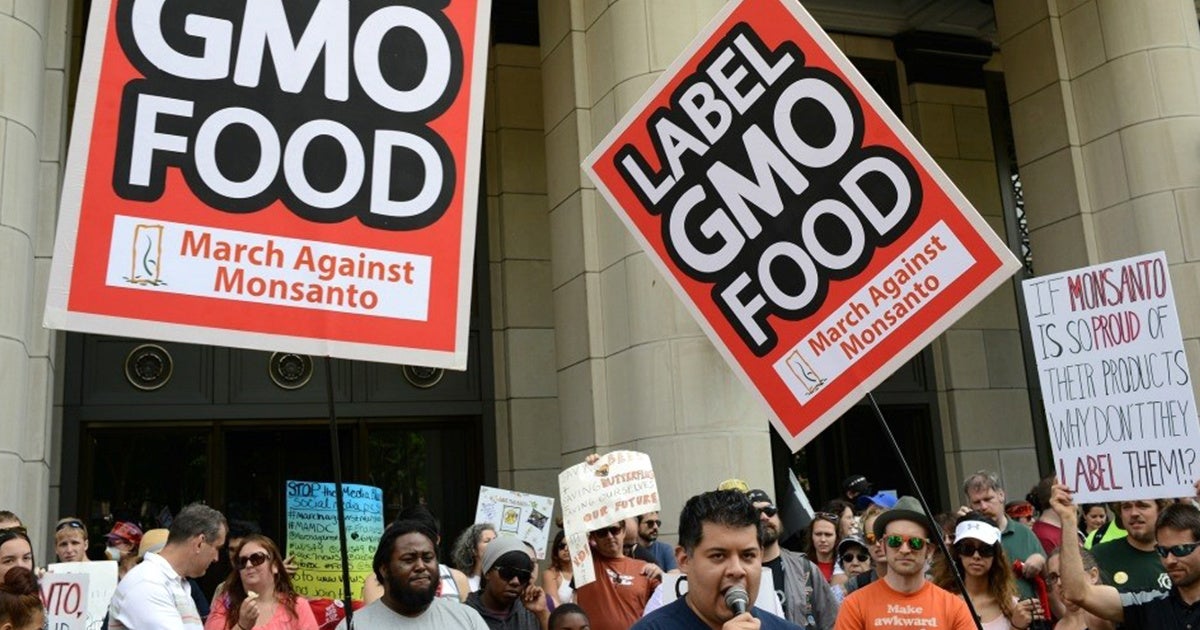 While industry-friendly Agriculture Secretary Sonny Perdue asserted in a press statement that the new standard for foods produced using genetic engineering (GE or GMO) would boost “the transparency of our nation’s food system” and ensure “clear information and labeling consistency for consumers about the ingredients in their food,” groups like the Institute for Agriculture and Trade Policy (IATP)—and even food giants like Nestlé—say it does nothing of the sort.

“It is obvious that this rule is intended to hide, not disclose, information about genetically modified foods,” said IATP senior attorney Sharon Treat.

Among the concerns being raised is that the rule, published Friday in the Federal Register and with implementation set to begin in 2020, refers not to the widely recognized phrase “genetically-modified food” but rather “bioengineered (BE) food.”

“USDA’s prohibition of the well-established terms, GE and GMO, on food labels will confuse and mislead consumers,” said Andrew Kimbrell, executive director at the Center for Food Safety.

To make the disclosure, food producers have four options: text, a friendly-looking symbol, an electronic or digital link, or a text message. According to Food & Water Watch executive director Wenonah Hauter, the symbol suggests “to consumers the product is natural and sustainable, when genetically engineered foods are anything but.”

The option for the use of electronic codes, meanwhile, discriminates against those without access to a smartphone, tablet, or reliable internet access, and while the companies would also need to provide a telephone number for a consumer to call, that is onerous, the groups say.

Moreover, says the NonGMO Project, many products that deserve a label won’t have to get one:

In light of such loopholes, Dana Perls, senior food and agriculture campaigner at Friends of the Earth U.S., summed up the new rules as “a disaster.”

“No one should be surprised that the most anti-consumer, anti-transparency administration in modern times is denying Americans basic information about what’s in their food and how it’s grown,” argued Scott Faber, senior vice president of government affairs for the Environmental Working Group.

“At a time when consumers are asking more and more questions about the use of genetic engineering,” Faber continued, “today’s rule will further undermine the technology by sowing greater confusion among Americans who simply want the right to know if their food is genetically modified—the same right held by consumers in 64 other countries.”

The USDA has a new GMO label:
"This rule is filled with loopholes that will allow manufacturers to use digital codes and other technology that make GMO disclosure more difficult for consumers." https://t.co/4Ob4mOXX4Y