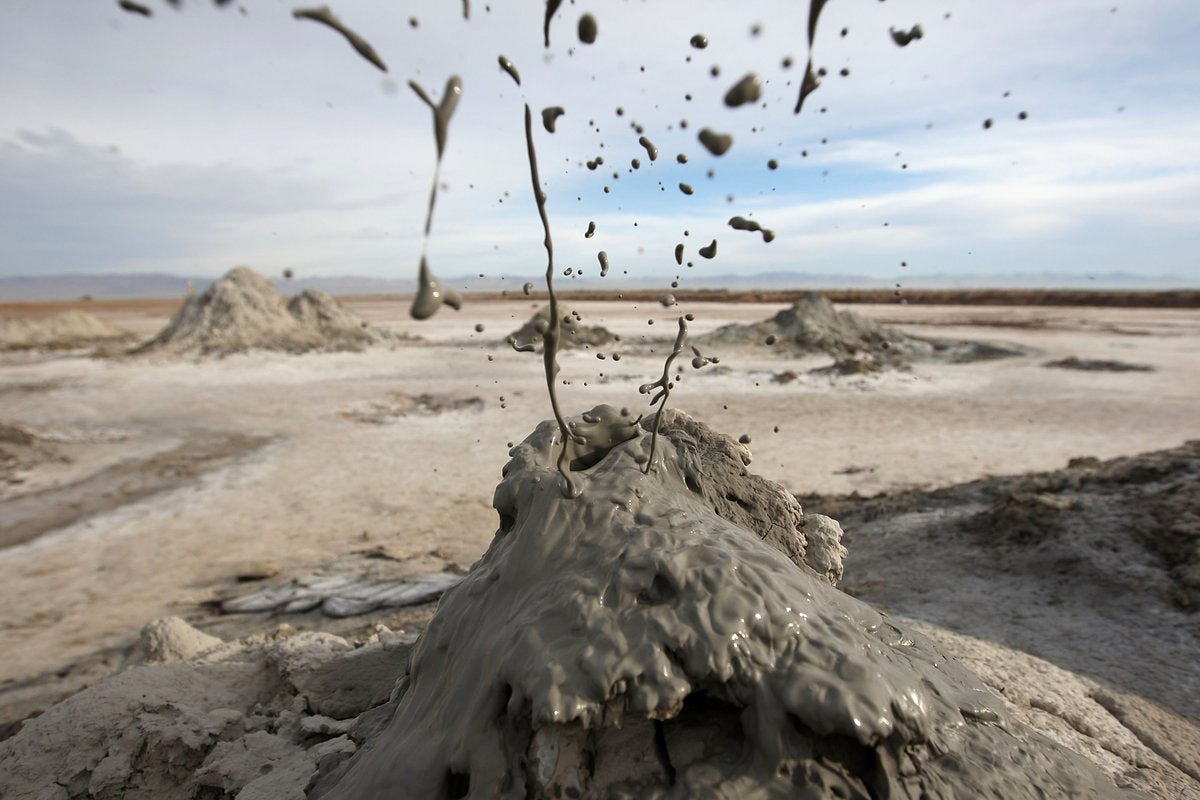 President Obama made a historic announcement Wednesday, saying that the federal government is considering investing in the geothermal power in the rock formations under the Salton Sea in Southern California. Considered to be “the most powerful geothermal reservoirs in the world,” the Salton Sea announcement could play a critical role in the future management of the Colorado River. 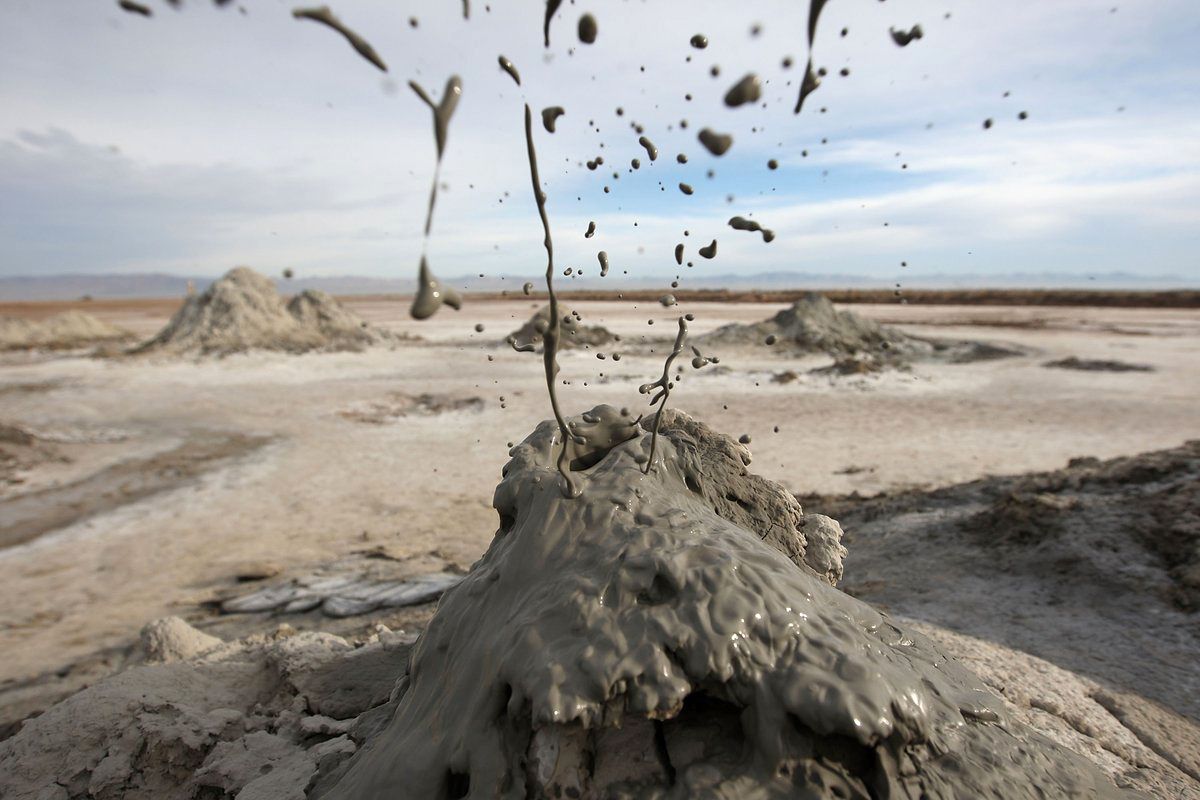 Fifty years ago, Glen Canyon Dam was built above the Grand Canyon, and the Colorado River was enslaved to generate electricity to feed the hunger of the booming southwestern cities and suburbs. The Colorado’s pulsing flows had carved and nourished the Grand Canyon for millennium, but that came to a crashing halt when the gates were closed and the water was ponded in Lake Powell. The environmental damage and steady decline of one of our nation’s crown jewels has led to many calls for restoration of the natural system through the removal of Glen Canyon Dam.

The dam’s ability to provide power has shielded it from any serious attempt to bring it down. Times change though and, over the last 16 years, the historic drought in the Southwest U.S. has drained Lake Powell to historic lows, severely diminishing the potential to generate hydroelectricity from the massive turbines encased in Glen Canyon Dam. Water and electricity managers are scrambling to come up with a plan to prop up the lake above what’s called “power pool” so they can continue to generate and sell power. Any such solution is, however, clearly a stop-gap measure to keep the dam operational and is doomed to fail when confronted by the realities of climate change.

Fortunately, Obama’s announcement offers a true path to the future.

The Salton Sea announcement could create an opportunity to replace the hydroelectric power generated at Glen Canyon Dam and a path forward to restoring the Grand Canyon. The geothermal reservoirs under the Salton Sea are an untapped resource that could add power to the grid as Lake Powell is slowly drained and Glen Canyon Dam is removed. Lake Powell’s water could be put into Lake Mead, its downstream sister, thus keeping one fully functioning hydroelectric facility on the grid. Further, this “geo-hydro power trade” could keep the federal government solvent in its current financial contracts to provide electricity to the Southwest U.S.

The idea has already generated a bit of a buzz when Geothermal Resources retweeted this tweet:

Climate change scientists have painted a bullseye on the Southwest U.S. and the Colorado River, indicating the area will become warmer and dryer with even less flow in the Colorado River. Hydroelectricity is threatened at both Lakes Powell and Mead, as well as reservoirs in California. Salton Sea geothermal power could be a breakthrough in building a climate change-resistant Southwest while also preserving and restoring the lifeblood of the region—the Colorado River.