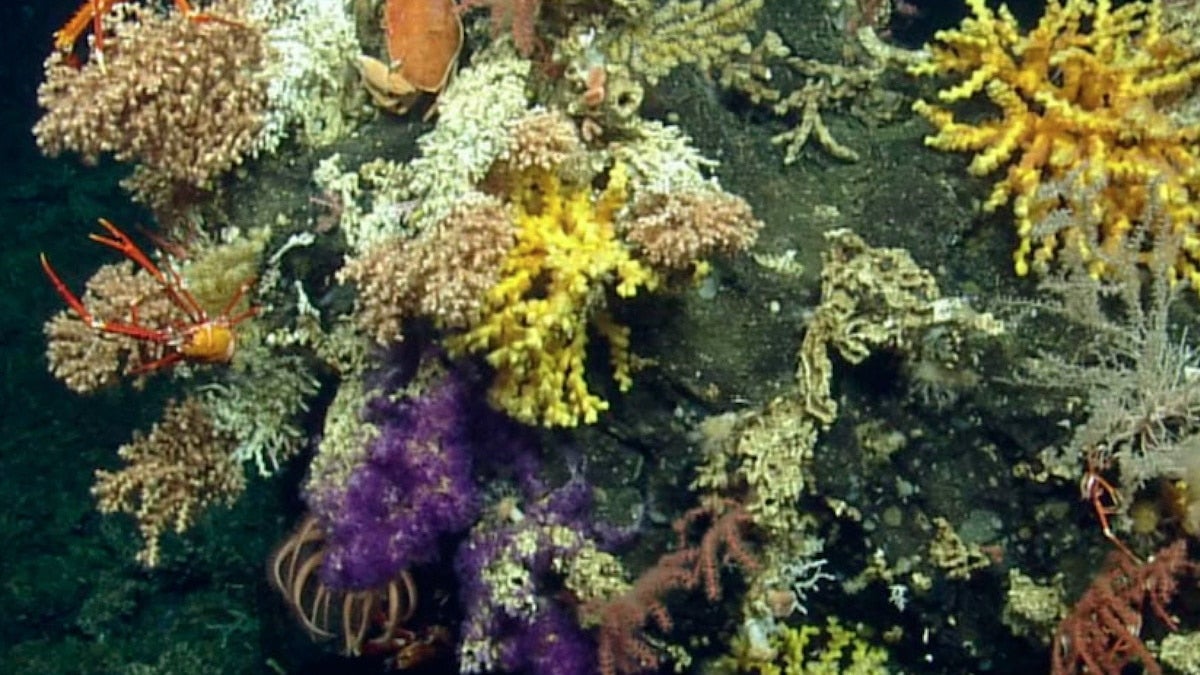 International marine scientists have discovered 30 new species in the deep waters off the Galapagos Islands of Ecuador, highlighting how unique the ecosystems of the islands are as well as how little we know about the deep sea.

After Charles Darwin first visited in 1835, the Galapagos became famous for their biodiversity and for their endemic species found nowhere else in the world. Darwin, then 26, spent five weeks surveying the archipelago, reported Smithsonian Magazine.

“The natural history of these islands is eminently curious, and well deserves attention,” Darwin later said, reported Smithsonian Magazine. “Most of the organic productions are aboriginal creations, found nowhere else.”

At the same time, the plants and animals he studied still showed a “marked relationship” to those on the mainland, leading Darwin to form the seeds of his groundbreaking Theory of Evolution, Smithsonian Magazine said. After publishing “On the Origin of Species by Means of Natural Selection” in 1859, Darwin’s theories cemented the Galapagos Islands as “hallowed scientific ground,” a reputation that continues today, Smithsonian Magazine reported.

The magic is in the isolation. The removed geography of the islands from the rest of the world allowed for and forced species to adapt and evolve over time to survive their unique habitats on each island, according to WWF and Discovering Galapagos.

Even today, as conditions change, animals and plants continue to develop into new hybrids and species, adding to the islands’ rich history. In 2017, a population of finches on the islands were discovered in the process of becoming a new species, reported BBC. In 2019, scientists found a species of giant tortoise on a remote Galapagos island that they hadn’t seen alive for 110 years and that they’d feared extinct, reported AP News. As recently as February of this year, conservationists studied 30 giant tortoises partially descended from two extinct species, AP News reported.

“Evolution, in general, can happen very quickly,” said Roger Butlin, a speciation expert talking about the finches, reported the BBC.

In the latest discovery, scientists from the Charles Darwin Foundation (CDF), the Galapagos National Park Directorate, the Ocean Exploration Trust (OET) and an international team of deep-sea experts identified 30 new deep-sea invertebrate species within the Galapagos Marine Reserve. They published their results in the journal Scientific Reports and called their discoveries “the world that Darwin never saw” in a CDF press release.

The species were found on seamounts, underwater mountains that do not break the ocean’s surface, the release said. Until recently, these extinct volcanoes and the flourishing communities of organisms that live on them were largely unexplored. 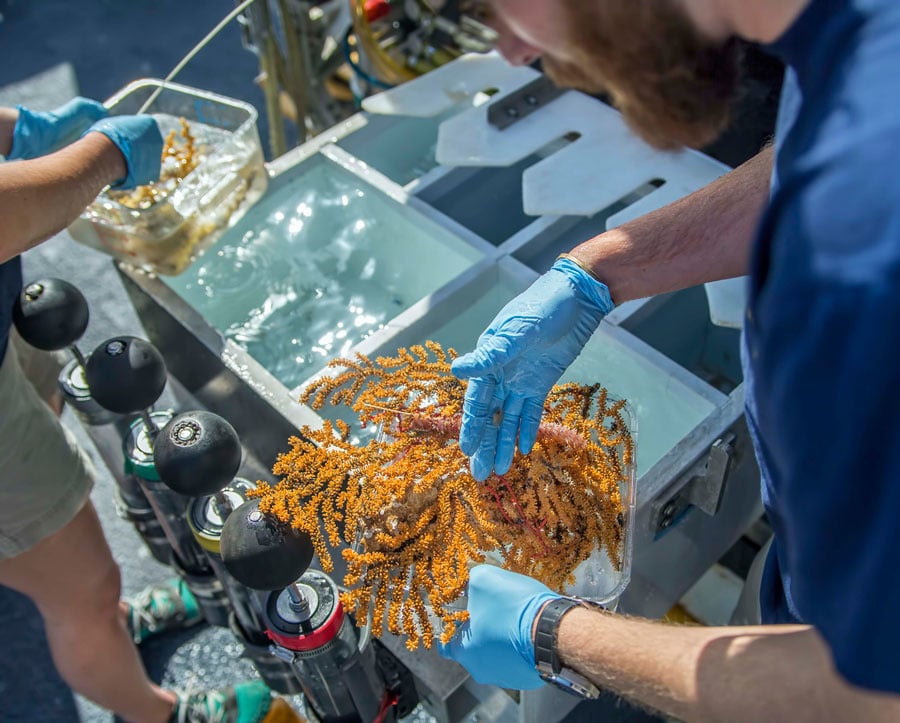 Expedition crews used state-of-the-art Remote Operated Vehicles (ROVs) to explore up to depths of 3400 meters, the CDF release said. According to the release and Science Times, the new species of marine life include:

“The many discoveries made on this expedition showcase the importance of deep-sea exploration to developing an understanding of our oceans…” OET Chief Scientist Nicole Raineault said, the CDF release stated.

According to Science Times and National Geographic, the Galapagos Marine Reserve protects these seamounts from fishing activity and deep-sea mining. The discovery came after Ecuador raised concerns about a massive Chinese fishing fleet operating on the edge of the Galapagos’ protected waters, reported Al Jazeera.

Ecuador’s former minister of the environment Yolanda Kakabadse told Public Radio International that the Galapagos should be “the last place on Earth to be affected by irresponsible actions of any sort,” the news report said.

Salinas de León added, “These pristine seamounts are within the Galapagos Marine Reserve and are protected from destructive human practices such as fishing with bottom trawls or deep-sea mining that are known to have catastrophic impacts upon fragile communities. Now it is our responsibility to make sure they remain pristine for the generations to come,” the CDF release said. 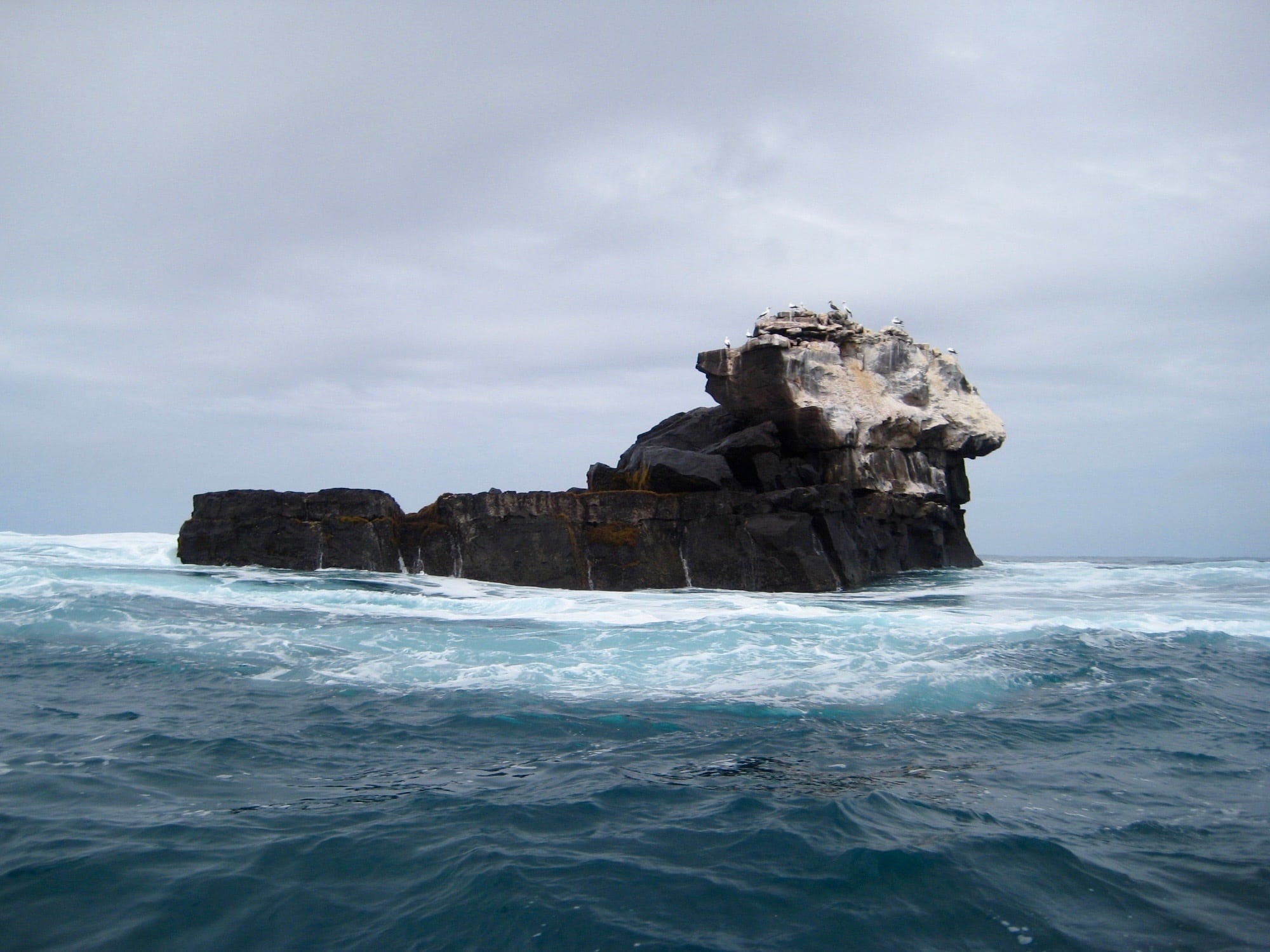