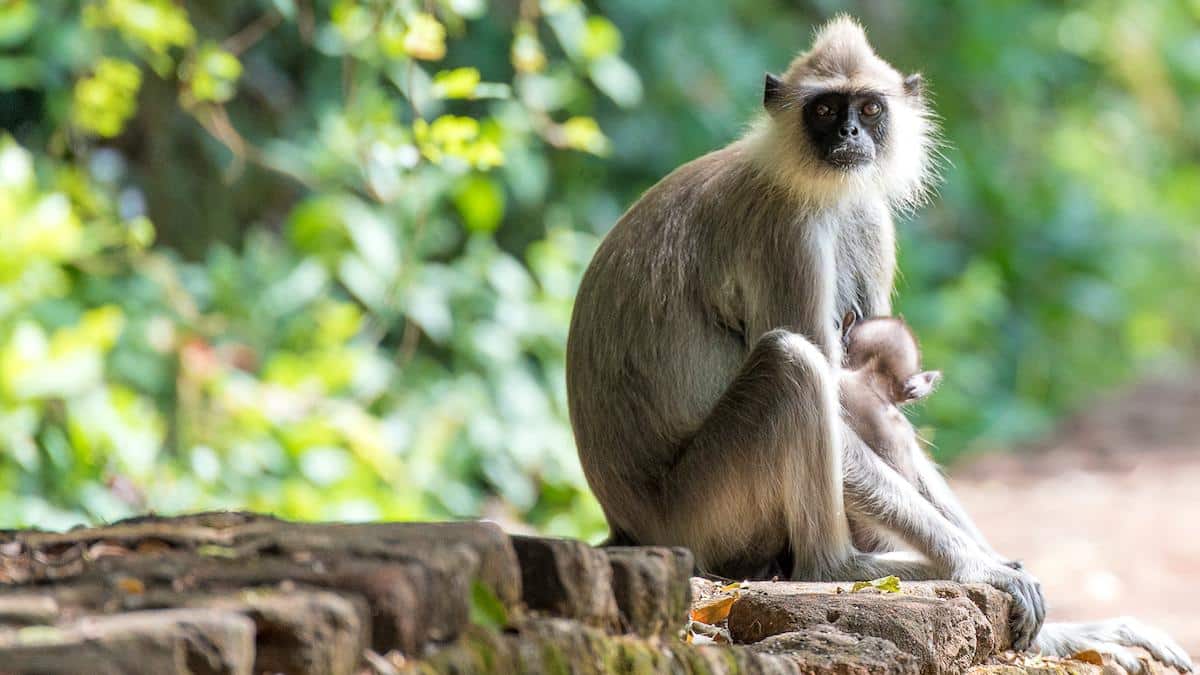 A lungless worm salamander, an armored slug and a critically endangered monkey were a few of 503 new species identified this year by scientists at London’s National History Museum.

“Once again, an end of year tally of new species has revealed a remarkable diversity of life forms and minerals hitherto undescribed,” Dr. Tim Littlewood, executive director of science at the museum, told the National History Museum. “The Museum’s collection of specimens provide a resource within which to find new species as well as a reference set to recognize specimens and species as new.”

Due to the coronavirus pandemic, the museum was closed to the public for part of the year. Yet, scientists, researchers, curators and associates continued to study the species’ forms and structures and share their findings with the rest of the scientific community, Ken Norris, head of life sciences at the Natural History Museum, told CNN.

“You’re asking whether or not that new specimen is sufficiently different from anything else that’s been seen before to be regarded as a new species,” he said. “So you’re describing it for the first time.”

As biodiversity rapidly declines across the globe, identifying new species comes with a time constraint, Littlewood noted in an article by the National History Museum.

“In a year when the global mass of biodiversity is being outweighed by human-made mass it feels like a race to document what we are losing,” he shared.

Since 1900, the abundance of native species in land-based habitats has decreased by at least 20 percent, according to findings outlined in a United Nations Report. Over 40 percent amphibian species, nearly 33 percent reef-forming corals and over a third of all marine animals are threatened.

“503 newly discovered species reminds us we represent a single, inquisitive, and immensely powerful species with the fate of many others in our hands,” Littlewood added.

Among the hundreds of species identified was a monkey called the Popa langur, found on the extinct Mount Popa volcano in Myanmar. According to the National History Museum, the skin and skull of the monkey were collected over 100 years ago.

Scientists analyzed the coloration of the Popa langur’s skin and bones and sampled its genetics to compare it to related species.

“Monkeys are one of the most iconic groups of mammals, and these specimens have been in the collections for over a hundred years,” Roberto Portela Miguez, the senior curator in charge of mammals at the museum and involved in identifying the new species, told the National History Museum. “But we didn’t have the tools or the expertise to do this work before.”

The Popa langur is considered to be critically endangered with only 200 to 260 individuals remaining in the wild, according to The Guardian. As Myanmar rapidly develops, the monkeys are threatened by decreased forest habitats and increased hunting.

Naming the species, Miguez thinks, will help in its conservation. “The hope is that by giving this species the scientific status and notoriety it merits, there will be even more concerted efforts in protecting this area and the few other remaining populations,” he told the National History Museum.

“It has been a good year for discovering more amphibian and reptile species,” The Guardian reported, noting the scientist’s identification of a crested lizard from Borneo, two new species of frog and nine new snakes.

“At the moment we think that as a basic guess maybe 20% of life has been described in some shape or form,” Norris told CNN, expecting to identify hundreds of new species in the new year.

“Our understanding of the natural world’s diversity is negligible and yet we depend on its systems, interconnectedness and complexity for food, water, climate resilience and the air we breathe,” Littlewood told the National History Museum. “Revealing new and undescribed species not only sustains our awe of the natural world, it further reveals what we stand to lose and helps estimate the diversity we may lose even before it’s discovered.”