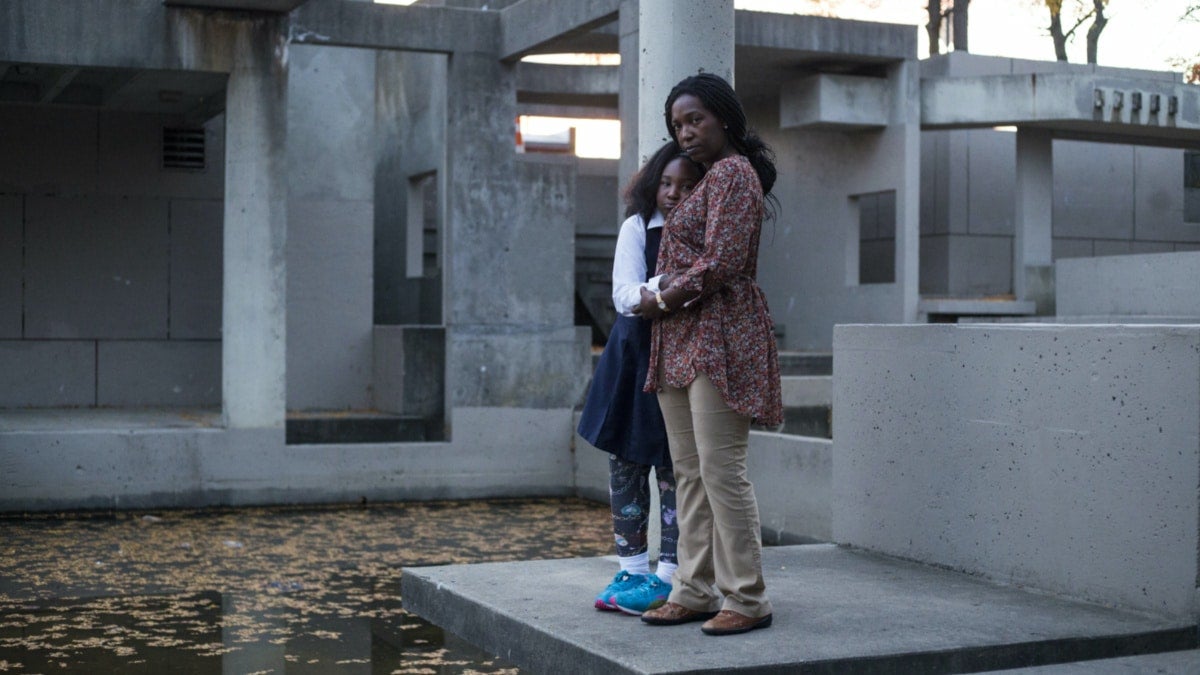 The state of Michigan has reached a settlement with the victims of the Flint water crisis. Michigan agreed to pay $600 million, which will primarily benefit the city’s children since they were most affected by the lead-tainted water, The Washington Post reported.

The settlement will be officially announced on Friday. It is expected that tens of thousands of residents will be eligible for compensation, which is subject to approval by a federal judge in Michigan, The New York Times reported.

Governor Gretchen Whitmer and Attorney General Dana Nessel have been entrenched in negotiations with lawyers for more than 18 months on behalf of the thousands of Flint residents who filed a lawsuit against the state, the AP reported.

The issue in the case dates back to 2014, when Flint city officials changed the city’s water supply source from Lake Huron to the Flint River. The decision was made under the leadership of a state-appointed emergency manager who overlooked safety precautions. This resulted in chemicals and lead leaching into Flint’s drinking water through corroded pipes, The Hill reported.

At the time, residents began to complain about discolored and foul-smelling water. Soon after that, residents reported skin rashes, but their concerns were ignored. Local pediatrician Mona Hanna-Attisha warned that abnormally high lead levels were appearing in children. Lead poisoning can severely harm brain development, The Washington Post reported.

Flint’s water source is once again supplied by Lake Huron, but many residents continue to cook, drink and brush their teeth with bottled water. In 2016, researchers said there were no longer detectable levels of lead in many homes, according to the AP.

However, Flint’s necessary pipe repairs remain unfinished. The repairs were supposed to be made by January, but were paused in the spring due to the coronavirus pandemic, The Hill reported.

The Washington Post reviewed the settlement and reported that 80 percent of the award is earmarked for Flint residents who were younger than 18 at the time of exposure, with more than half of that amount slotted for children who were under 6 at the time. The remainder of the settlement will go to plaintiffs who experienced lost revenue from property damage because of the water crisis.

Anyone living in Flint between 2014 and 2016 may be eligible for part of the settlement. The payments are expected to start next spring, and individual amounts will be in proportion to the plaintiff’s degree of suffering, The New York Times reported.