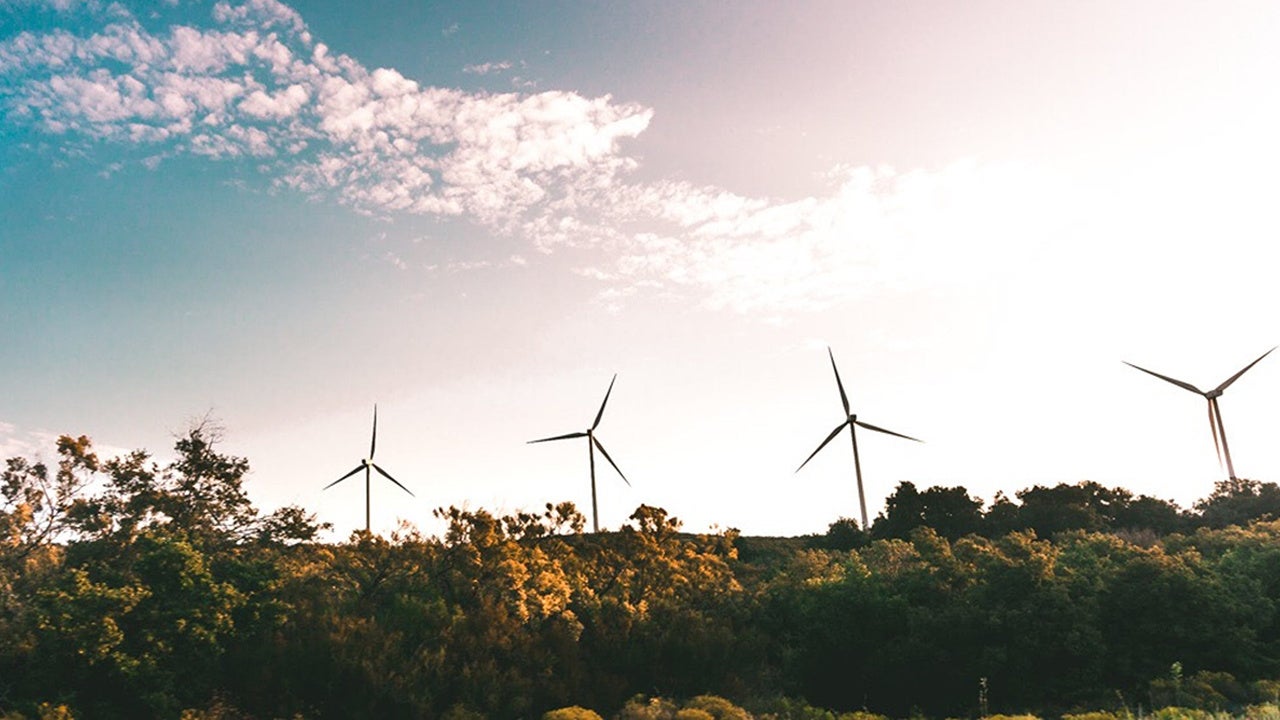 From climate change to omnipresent plastic waste, 2019 delivered a lot of discouraging environmental news. Several special reports this year from the Intergovernmental Panel on Climate Change documented how global warming is altering the planet’s lands, forests, oceans and frozen regions.

Another U.N. report warned that the Earth is losing species at an alarming rate, with around 1 million animal and plant species facing extinction. Key causes include changes in land use, such as clearing forests for agriculture; unsustainable fishing rates; climate change; pollution; and the spread of invasive species.

Governments may seem unable or unwilling to confront these challenges, but scholars are proposing innovative solutions. Here are three articles that we published this year that put forth responses to urgent environmental challenges.

1. Cooling the Planet and Saving Species

Climate change and biodiversity loss are interconnected problems that together can seem overwhelming. But in a study published in April, 18 scientists proposed a “Global Deal for Nature” that can help avert both catastrophic climate change and mass extinction.

The plan identifies about a thousand “ecoregions” on land and sea that each contain unique ensembles of species and ecosystems, and also help curb climate change by storing carbon.

“Our plan would require a budget of some US0 billion per year. This may sound like a lot, but for comparison, Silicon Valley companies earned nearly billion in 2017 just from selling apps,” Arizona State University conservation scientist Greg Asner, a co-author of the report, wrote for The Conversation. “Today, however, our global society is spending less than a tenth of that amount to save Earth’s biodiversity.”

“Forests, grasslands, peatlands, mangroves and a few other types of ecosystems pull the most carbon from the air per acre of land,” Asner noted. “Protecting and expanding their range is far more scalable and far less expensive than engineering the climate to slow the pace of warming. And there is no time to lose.”

2. Stemming the Tide of Plastic Trash

Global markets for scrap material, including recyclables, have been in turmoil since early 2018, when China — which was importing a large share of the world’s scrap — shut that window almost completely. This year other Asian countries followed suit, saying they would no longer accept materials they were ill-equipped to handle.

These shocks have left U.S. scrap dealers searching for markets. Many are sending plastics – the hardest materials to recycle — to landfills.

Alarmed by these developments and the growing scale of plastic waste, many communities and businesses are intensifying the search for new solutions.

Severe weather, corporate consolidation in agriculture and a trade war with China put heavy pressure on U.S. farmers in 2019. Farm bankruptcies are at historic highs, and many experts wonder where the next generation of farmers will come from.