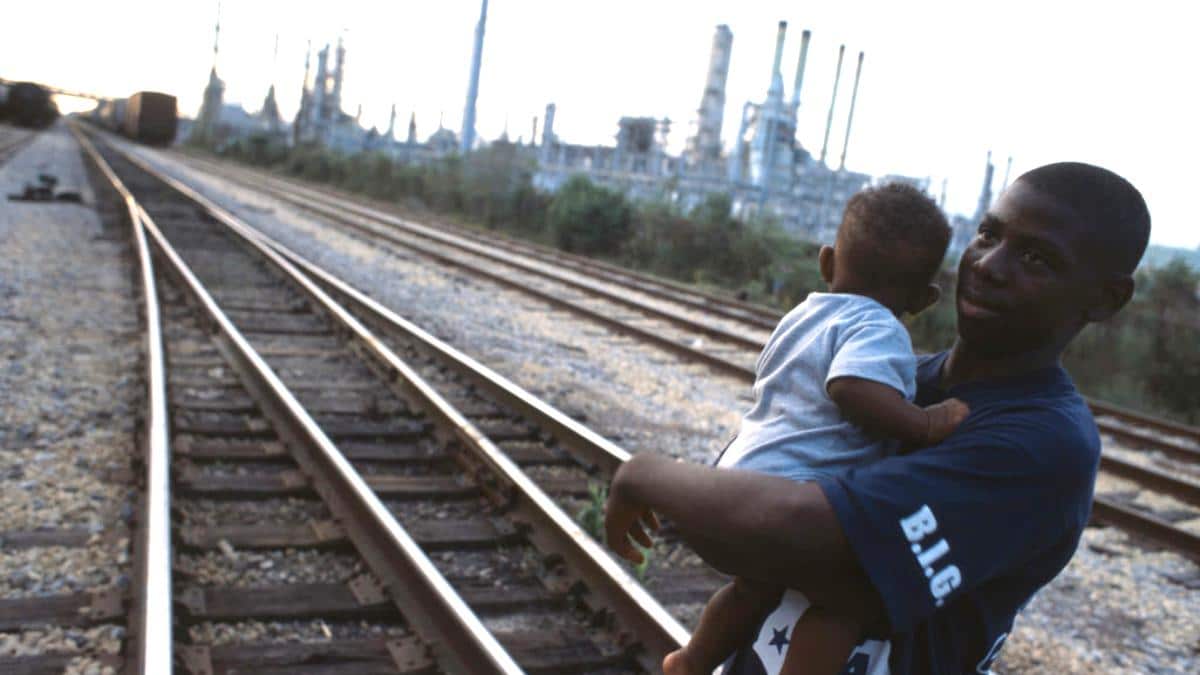 People of color in the U.S. are disproportionately exposed to particulate pollution and have been left behind by overall pollution reductions compared to white Americans, a new study published by researchers from five universities shows.

The findings hold true across state lines and income levels and show how decades-old decisions to build highways and industrial facilities continue to harm Black, Latino, and Asian Americans. “If you go to communities of color across this country and ask them, ‘What’s the source of the environmental problems?’ they can point you to every one: the highway, the chemical plants, the refineries, the legacy pollution left over from decades ago, in the houses, in the air, in the water, in the playgrounds,” Robert Bullard, an eminent environmental justice scholar at Texas Southern University who was not involved in the study, told The New York Times. “Empirical research is now catching up with the reality: that America is segregated and so is pollution.”

Black, Hispanic and Asian Americans face a higher level of exposure than average to PM 2.5 from industry, light-duty vehicles, diesel-powered heavy trucks and construction, while Black Americans are exposed to greater-than-average concentrations from all categories in the Environmental Protection Agency National Emissions Inventory. White Americans have slightly higher-than-average exposure from agriculture and coal-fired power plants, the analysis found, because of where both are located.

“The deck is stacked against people of color, for almost every emission source,” Joshua Apte, one of the authors and an engineering professor at the University of California at Berkeley, said in an interview. “The recipe we’ve had for improving air quality for the last 50 years, which has worked well for the country overall, is not a good recipe for solving environmental inequality.”