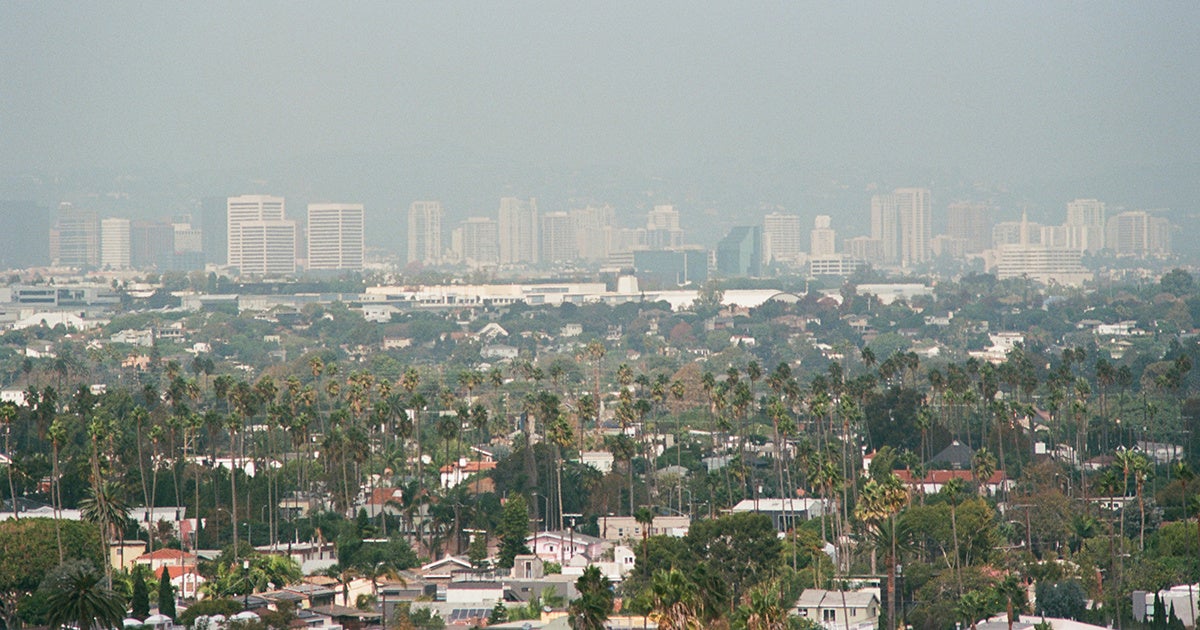 Studies have long shown that minority communities in the U.S.are disproportionately exposed to harmful pollution. But a study published Monday reveals a new level of environmental injustice: they are also less likely to contribute to it.

The first-of-its-kind study, published in the Proceedings of the National Academy of Sciences, found that black and Hispanic Americans breathe in large amounts of dangerous air pollution that is mainly caused by the actions of non-Hispanic whites.

“Even though minorities are contributing less to the overall problem of air pollution, they are affected by it more,” study co-author and University of Minnesota engineering professor Jason Hill, who is white, told USA Today. “Is it fair (that) I create more pollution and somebody else is disproportionately affected by it?”

Here is our paper on #pollution #inequity in @PNASNews: "Inequity in consumption of goods and services adds to racial–ethnic disparities in air pollution exposure". https://t.co/Ktl0i9HD52

To track which groups were responsible for and exposed to what pollution, the research team, which included scientists from the University of Minnesota and University of Washington, looked at a wide variety of data. This included, according to NPR:

3. How many early deaths each year were caused by each polluter.

4. Bureau of Labor Statistics data showing how much different groups spend in certain sectors of the economy like food, energy or entertainment.

5. Bureau of Economic Analysis data tracing items consumed back to their source, where the pollution was originally emitted.

The disparity between how much White Americans contributed to pollution vs. Black and Hispanic Americans didn’t come down to particular consumption choices, study lead author and University of Washington postdoctoral researcher Christopher Tessum told NPR. Whites just spent more across the board.

The disparities are related to the country’s ongoing struggle with racial inequality, the press release explained, which has led to a situation where White people are generally wealthier and minorities are more likely to live near polluted areas, sometimes because of the legacy of segregation.

“These findings confirm what most grassroots environmental justice leaders have known for decades, ‘whites are dumping their pollution on poor people and people of color,'” Texas Southern University Public Affairs Prof. Robert Bullard, who was not involved with the study, told USA Today.

The researchers did find that PM2.5 exposure had decreased around 50 percent between 2003 and 2013, but that the inequality in exposure had remained constant, the press release said.

“What is especially surprising is just how large pollution inequity is and has been for well over a decade,” Hill told USA Today.

The researchers hope that their formula can be applied to study other environmental justice issues.

“The approach we establish in this study could be extended to other pollutants, locations and groupings of people,” study author and Civil and Environmental Engineering Professor at the University of Washington Julian Marshall said. “When it comes to determining who causes air pollution — and who breathes that pollution — this research is just the beginning.”