Electric Vehicles Likely to Be as Cheap as Conventional Cars by 2025, Says Economist 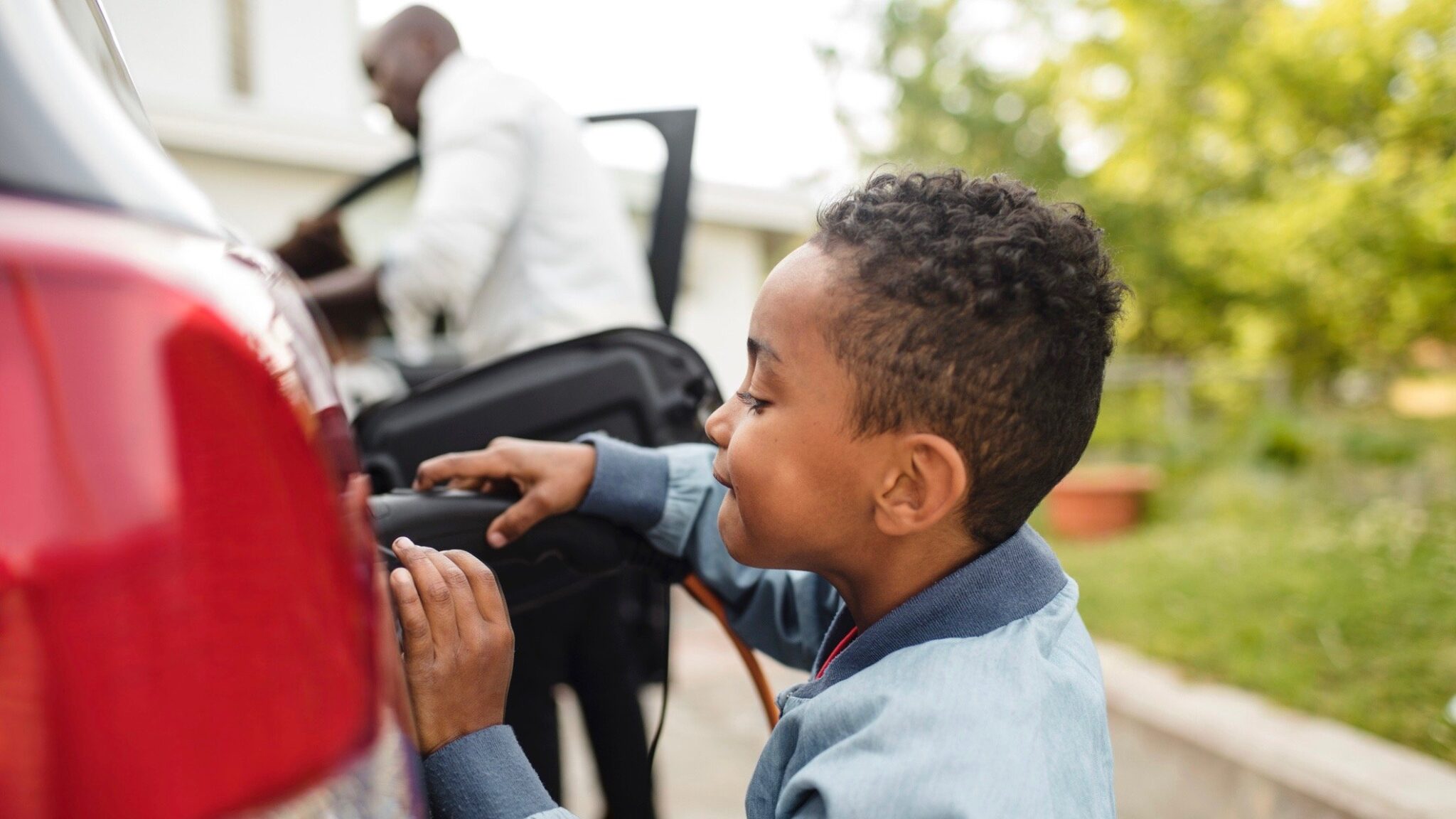 With well over a billion cars worldwide, electric vehicles are still only a small percentage. An economist from the University of Michigan Energy Institute says that is likely to change. Maskot / Getty Images

In 2018, there were about 5 million electric cars on the road globally. It sounds like a large number, but with well over a billion cars worldwide, electric vehicles are still only a small percentage.

“We are observing that many manufacturers as well as technology companies and innovative start-ups are driving that cost lower,” she says. “We expect that in the next three to five years, that battery cost will be very competitive.”

She says that by 2025, an electric car will likely cost the same as a comparable gas-powered one.

That will make them more accessible to consumers, even without financial incentives, which have already brought down the price of electric vehicles in many countries.

So as battery technology continues to evolve, more electric cars are likely to hit the road.