Amsterdam Plans to Ban All Non-Electric Vehicles by 2030 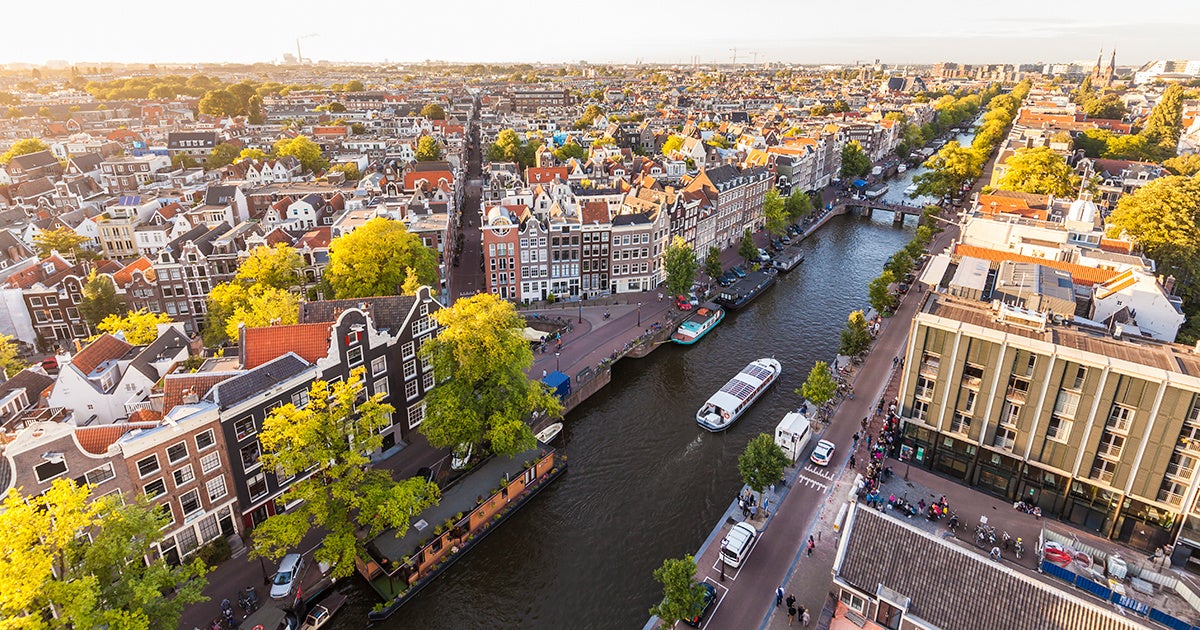 The city of Amsterdam announced a plan Thursday to ban all diesel and gas cars and motorbikes by 2030 in an effort to curb air pollution, Reuters reported.

“Pollution often is a silent killer and is one of the greatest health hazards in Amsterdam,” Amsterdam Traffic Councillor Sharon Dijksma said, explaining the decision.

Despite its bicycle culture, the Netherlands has air pollution levels that exceed EU safety rules, mostly because of traffic in Amsterdam and Rotterdam. Dijksma said that air pollution in the city shortens lifespans by more than a year, Dutch News reported.

The plan will be implemented in stages, as The Guardian reported.

1. By 2020, diesel cars more than 15 years old will be banned from the area within the A10 ring road surrounding the capital.

2. By 2022, public buses and coaches that emit exhaust will be banned from the city center.

3. By 2025, exhaust-emitting boats, mopeds and light mopeds will also be banned.

The plan’s success will also require the city to increase the number of electric vehicle charging stations from 3,000 to 16,000 to 23,000 by 2025. The council hopes to encourage residents to switch to electric or hydrogen cars by offering subsidies and parking permits, according to Reuters.

Climate activists praised the plan for its ambition.

“The banning of petrol and diesel cars and motorbikes can be done because Amsterdam is doing it. If they can do it then your city should be able to also,” Extinction Rebellion tweeted.

The banning of petrol and diesel cars and motorbikes can be done because Amsterdam is doing it. If they can do it then your city should be able to also. #RebelForLife against government inaction on the climate and ecological crisis: https://t.co/PzxBohj9iuhttps://t.co/RUS89lPQAb

However, not everyone is pleased with the plan.

“Many tens of thousands of families who have no money for an electric car will soon be left out in the cold. That makes Amsterdam a city of the rich,” automotive lobby group the Rai Association said, according to The Guardian. “In 2030, about one third of the cars will be electric, we expect. But there will also be a lot of people who won’t be able to afford that by then.”

But Eindhoven University of Technology Prof. Maarten Steinbuch was more optimistic, pointing out that electric cars were getting cheaper and were already less expensive to maintain than fossil-fuel powered cars.

“We’ve still got 11 years,” he told broadcaster NOS. according to Dutch News.

The plan still needs the approval of the entire Amsterdam city council, and must first pass through a public comment period, Dutch News explained.