3 New Documentaries to Watch While Quarantined This Earth Day 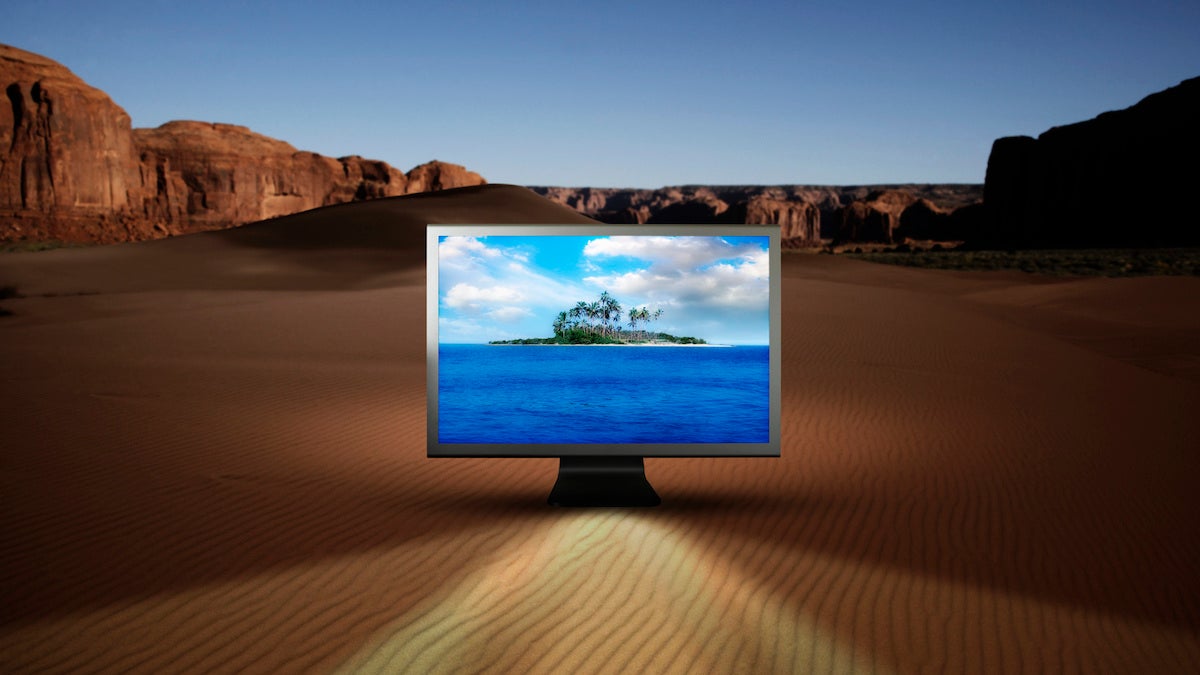 April 22 is Earth Day, but this year's celebration will be a little different from Earth Days past. Colin Anderson / Photographer's Choice RF / Getty Images

Tomorrow is Earth Day, but this year’s celebration will be a little different from Earth Days past as coronavirus social distancing measures make outdoor gatherings impossible.

Luckily, several networks are premiering documentaries in the U.S. Wednesday that you can watch from the safety of your couch.

Here are three new films to watch on Earth Day’s 50th anniversary to keep yourself entertained and informed about the planet, the challenges it faces and how you can help.

Film: The Story of Plastic

The Story of Plastic looks at plastic over the entire course of its life cycle, from production to disposal, focusing on its impacts on the environment and human health. It also interviews people who are working to solve the plastic pollution crisis, like Capt. Charlie Moore, discoverer of the North Pacific Garbage Patch, and Yvette Arellano, who advocates for frontline communities impacted by petrochemical plants on the U.S. Gulf Coast.

The film was an official selection of Mill Valley Film Festival and 2019 DOC NYC. It is presented by The Story of Stuff Project and directed by Deia Schlosberg. Wednesday’s screening on Discovery marks its television premiere.

“The issues highlighted in THE STORY OF PLASTIC illuminate how the decisions made locally can affect us globally,” discovery and factual chief brand officer Nancy Daniels said in a press release emailed to EcoWatch. “We are eager to highlight the solutions laid out in the film that will help make our world a cleaner and healthier place to live.”

Climate Change – The Facts is an hour-long documentary special hosted by renowned nature broadcaster David Attenborough. It looks at what will happen if the earth warms by 1.5 degrees Celsius above pre-industrial levels and what can be done to reduce greenhouse gas emissions this decade.

A BBC Studios and IWC Media production for PBS, it features interviews with scientists like former director of NASA Goddard Institute for Science Studies James Hansen and activists like Greta Thunberg. It examines the consequences of the climate crisis from sea level rise to wildfires like the one that devastated Paradise, California.

“In the 20 years since I first started talking about the impact of climate change on our world, conditions have changed far faster than I ever imagined,” Attenborough says in the film, according to a press release emailed to EcoWatch. “It may sound frightening, but the scientific evidence is that if we have not taken dramatic action within the next decade, we could face irreversible damage to the natural world and the collapse of our societies. We’re running out of time, but there is still hope.”

Film: She Walks With Apes

BBC America has a whole four days of programming planned to celebrate the 50th anniversary of Earth Day. At the heart of that programing is the premiere of She Walks With Apes, a look at the lives of pioneering female ape scientists and advocates Jane Goodall, Dian Fossey and Biruté Galdikas.

Each woman taught the world more about our closest animal ancestors. The British Goodall lived with chimpanzees in Africa, while the American Fossey was murdered while protecting mountain gorillas in Rwanda, and Canadian Galdikas spent time with orangutans in Borneo. The documentary is narrated by Killing Eve’s Sandra Oh and filmed by father-daughter team Caitlin and Mark Starowicz.

“Now, more than ever, many of us have come to appreciate the extraordinary beauty and deep benefits of the natural world,” Executive Director of BBC AMERICA Courtney Thomasma said in a press release emailed to EcoWatch announcing the Earth Day programming. “So at a time when we’re all staying at home, we wanted to give viewers a chance to escape into the wonders of nature as we celebrate the 50th Anniversary of Earth Day, with landmark favorites from BBC Studios and brand new documentary specials.”