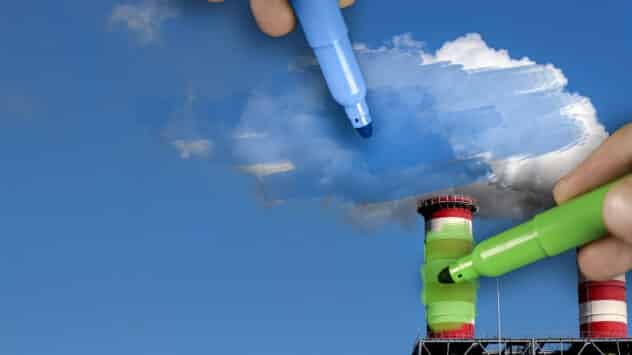 The energy industry has come a long way in recent years, backed by breakneck efforts to cut carbon emissions in the energy sector. As awareness surrounding the economic benefits of solar and similar renewables continues to spread, entrepreneurs and business owners alike are looking to take advantage of the enormous emerging financial opportunity that the […] 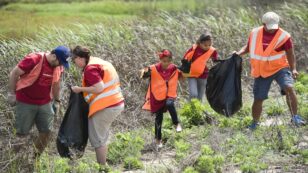 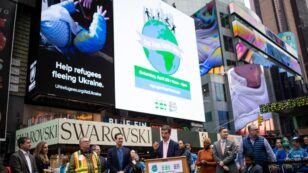 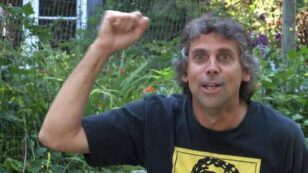 Earth Day Exclusive: Watch This Special Preview of ‘The Race to Save the World’ 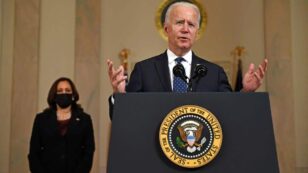 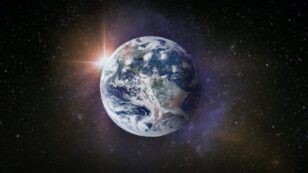 On Thursday, April 22, the world will celebrate Earth Day, the largest non-religious holiday on the globe. This Earth Day falls at a critical turning point. It is the second Earth Day since the start of the coronavirus pandemic and follows a year of devastating climate disasters, such as the wildfires that scorched California and […] 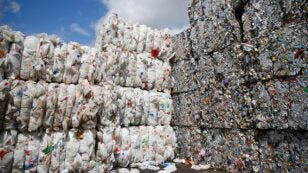 By Courtney Lindwall Coined in the 1970s, the classic Earth Day mantra “Reduce, Reuse, Recycle” has encouraged consumers to take stock of the materials they buy, use, and often quickly pitch — all in the name of curbing pollution and saving the earth’s resources. Most of us listened, or lord knows we tried. We’ve carried […] 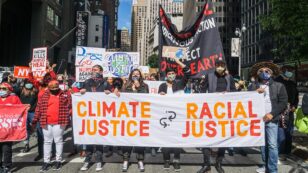 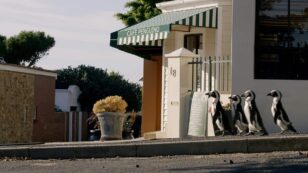 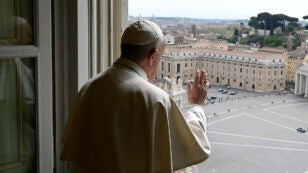 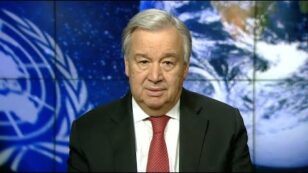 In a special message for the 50th anniversary of Earth Day Wednesday, UN Secretary-General António Guterres called on the world to respond to the immediate crisis caused by the new coronavirus in a way that also solves the climate crisis. Guterres first acknowledged the pandemic that has prompted Earth Day to go digital this year, […] 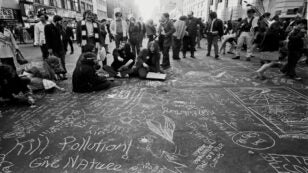 By Amanda Paulson When Denis Hayes decided to join an environmental teach-in, he had no idea he was about to help launch a movement that would endure for half a century. The year was 1969 and “there were things that were ripping America apart,” Mr. Hayes recalls. He was a student at Harvard University and […] 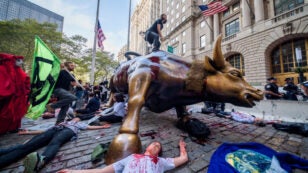 By Bill McKibben Nineteen-seventy was a simpler time. (February was a simpler time too, but for a moment let’s think outside the pandemic bubble.) Simpler because our environmental troubles could be easily seen. The air above our cities was filthy, and the water in our lakes and streams was gross. There was nothing subtle about […]