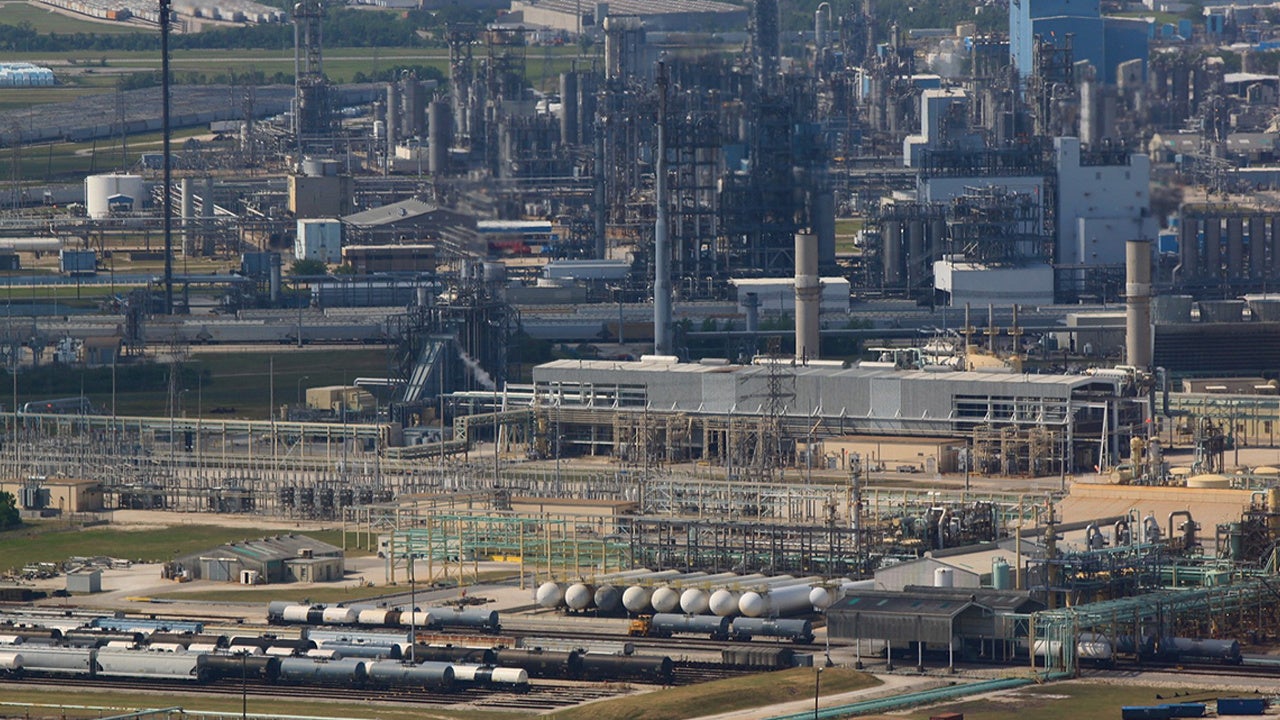 Prigi Arisandi, who founded the environmental group Ecological Observation and Wetlands Conservation, picks through a heap of worn plastic packaging in Mojokerto, Indonesia. Reading the labels, he calls out where the trash originated: the United States, Australia, New Zealand, United Kingdom, Canada. The logos range from Nestlé to Bob’s Red Mill, Starbucks to Dunkin Donuts.

The trash of rich nations has become the burden of poorer countries.

It’s one of dozens of moving scenes in a new feature-length documentary called The Story of Plastic, directed by Deia Schlosberg and presented by The Story Of Stuff Project, the organization first known for its punchy digital shorts about consumption and environmental issues.

We all know by now that plastic waste is a problem — it’s washing ashore on beaches, swirling in giant ocean eddies, gumming up the insides of whales and seabirds, and embedding itself in the farthest reaches of the planet. But most media coverage focuses on the end of the line — where plastics end up — and not where they came from or why.

The Story of Plastic fills that void.

The film, which made its world premiere on Sunday, takes viewers on a global journey to Pennsylvania, Texas, California, the Philippines, Indonesia, China and India, among other places. It’s a trek through the supply chain that begins with fracked natural gas in the United States and ends with literal mountains of plastic waste on the other side of the world.

“I don’t think most people know that if you want it to stop plastic from going into the ocean in Indonesia you need to ban fracking in the Ohio River valley,” Stiv Wilson, the film’s executive producer, told The Revelator in an interview earlier this year. “So our intention with the film is to show the entire system of plastic and that includes every stage and also that upstream the human health concerns are way more significant than eating fish that’s eaten plastic — living next to a refinery for plastics is going to be far more dangerous.”

The film exposes the flawed and failed prophecy of recycling, which works well for glass and metals but fails miserably at dealing with plastics. Only 14 percent of plastics are recycled and only 2 percent effectively, the film explains. Most plastics degrade when recycled and don’t end up made into something as useful the second time around.

Heaps of useless plastic are then shipped abroad to countries like China, Indonesia and India, where much of it ends up polluting waterways and endangering drinking water and wildlife. Or it’s burned next to communities and farms. Local people are left to deal with the health implications — respiratory problems, skin rashes, shorter life expectancy, cancer.

All of that makes it a “life and death issue for most people — at least in this part of the world,” said Von Hernandez in the film. He works with the global collective Break Free From Plastic in the Philippines, where a local fisherman reports that these days, plastic makes up 40 percent of his catch.

As the film hops around the globe it relies on the voices of people working in their communities toward solutions to the plastic pollution problem. Shibu K. Nair, a zero-waste champion in India, has one of the most poignant lines. The “entire economy we have around recycling is possible because we have poverty,” he says. Waste pickers, mostly marginalized women, work for low cost.

But even this exploitative economy is starting to unravel as more and more countries follow China’s lead in refusing to take the waste of wealthier nations, and as more and more local groups unite internationally to tackle the problem at the source.

One of the key narratives of The Story of Plastic is tracking the timeline and talking points of the petrochemical industry, which produces some 400 million metric tons of plastic each year. And since 99 percent of plastic is fossil fuels, the folks behind plastics are the same as those digging for oil and gas: Exxon, Shell, Conoco Philipps, Dow Dupont.

We see how they cleverly market their products, push for personal responsibility in the face of corporate malfeasance, cheerlead for doomed taxpayer-funded recycling programs, and dole out piddling contributions for beach cleanups. All the while, they’re distracting the public from the true answer: the fact that we don’t need so much plastic crap.

While the industry pushes its plastic products as lifesaving (like medical devices and bike helmets), the bulk of it is stuff we didn’t have a few decades ago and don’t need now — things like plastic straws and single-serving packets of soy sauce. “We only use them once and they stay forever,” Tiza Mafira, a policy expert and lawyer in Jakarta, said in the film. “They’re not something that we need as an essential part of our lives and yet here we are — stuck with it.”

Watching The Story of Plastic is liable to make you take a (likely shameful) look at the ubiquitous presence of plastic in your own life. But the film’s message isn’t for each of us to ditch straws — the problem is far too systemic for that. Rather it’s a call for producer responsibility. Ramping up fossil fuel production, as the petrochemical industry’s doing right now, is the last thing we need as we attempt to manage our climate crisis. Companies instead need to design their products with a plan for how they will be reused, composted or effectively recycled. And we need to focus way more on reducing and reusing.

“The industry is out there pushing the idea that this is all because of bad management — that the waste is here because the government isn’t putting enough funding into proper waste management,” said Mafira. “But they’re distracting from the truth, which is that there’s no way you can manage this waste — it’s not meant to be managed.”

The Story of Plastic is currently making its way to film festivals around the country. Find a local screening and more information about the movie and its messages here.