Do Documentary Films Play an Integral Role in Environmental Education? 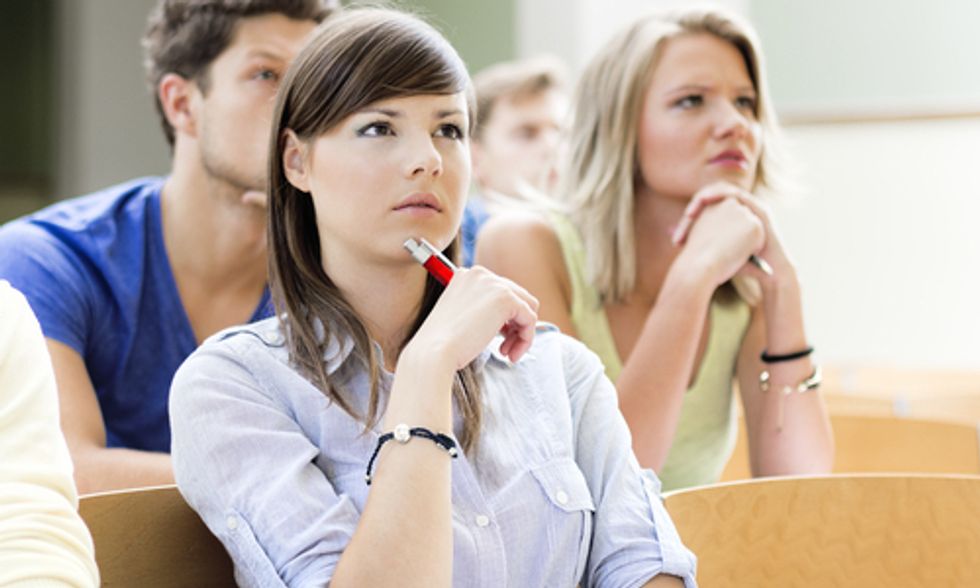 Amanda Giddon is a rising senior at Duke University studying Environmental Sciences and Policy and Visual Media. Amanda is interested in exploring the intersection between the two disciplines.

Social movements are created out of social media interactions alone, and many students are opting to learn online, rather than in a conventional classroom environment. Accordingly, educators have come to a fork in the road: do we disparage screen time, and hope that today’s youth will cling to established teaching methods, or do we embrace visual media in our day-to-day lesson plans? How do we get students to listen, and more importantly, how do we inspire them to act?

Researchers have begun to study what specific features make environmental documentaries compelling, informative and inspiring. Several recent case studies have made progress in identifying these operative characteristics, but there remain many unanswered questions about what makes for the most effective environmental picture.

One study by Tasod A. Barbas found that non-verbal, less conventional documentary was more effective in the development of environmental knowledge and feelings about insects than the traditional medium. Another study by Mo Bahk found that narrative films (in place of non-fictional documentaries) could also be an effective educational and motivational tool due to their ability to create suspense, their non-invasive ability to present environmental issues in “a natural setting of life experiences,” and their increased capacity to provoke emotional, empathic responses.

A study by Jessica M. Nolan evaluated the effectiveness of the renowned documentary An Inconvenient Truth. The results showed that after seeing the film, viewers exhibited significantly more knowledge and concern about global warming, in addition to an increase in motivation to reduce greenhouse gasses through behavioral change. However, after a one-month period only a few participants took substantial actions to reduce greenhouse gasses. Accordingly, this study confirms the public criticism that An Inconvenient Truth functions as a successful informational tool, but may fall short as a valuable motivational technique.

These experimental studies yield thought-provoking results, but are limited by sample size and highly specific conditions. The studies leave many stones unturned, spawning numerous opportunities for further research. Some important areas for further study include the duration of impact of environmental films, how the degree to which environmental documentaries assign blame for environmental issues affects the motivation of audiences to take action, and how documentaries of diverse subject matter differ in effect.

The film-to-film comparison is effective and insightful, but not entirely comprehensive. To more meticulously evaluate environmental pictures as an educational tool, the films should be measured against traditional teaching techniques such as assigned textbook readings and lectures. The lack of scholarship comparing formal teaching methods and digital media prompted my own experimental study.

To compare the educational value of environmental film and traditional classroom lecture, I split up a class of Duke University students into two groups. The control group received a lecture about smart growth technologies while the experimental group saw a documentary of comparable duration and subject matter, Build Green.

In response to the in-class lecture, many students suggested that the lesson be more interactive. Several students proposed that the teacher employ a Socratic technique, where the professor would ask the class to answer questions about smart growth before he or she continued on to explain the subject. Students also requested more anecdotal evidence from a range of international locations, in addition to more tangible examples of how to realistically implement smart growth technologies as a college student.

My experimental design comparing lecture-based lessons and film-based lessons illustrates that students are receptive to both modes of teaching. However, the feedback from both groups seems to suggest that a combination of lecture, interactivity and media support and reinforcement might provide an optimal mix of inputs to generate the most engagement and commitment.

These results are in tune with the onslaught of online learning, specifically the “flipped classroom” dynamic, where students watch video lectures outside of the classroom, and participate in discussion or do practice problems during the class period. Although these techniques are undoubtedly increasing in popularity and scope, more research should be done in regards to the teaching style’s relative effectiveness and motivational value. Further investigation can help revolutionize the way students perceive environmental issues, in addition to a range of other disciplines.