These Diets Could Help Stave off Hearing Loss as You Age 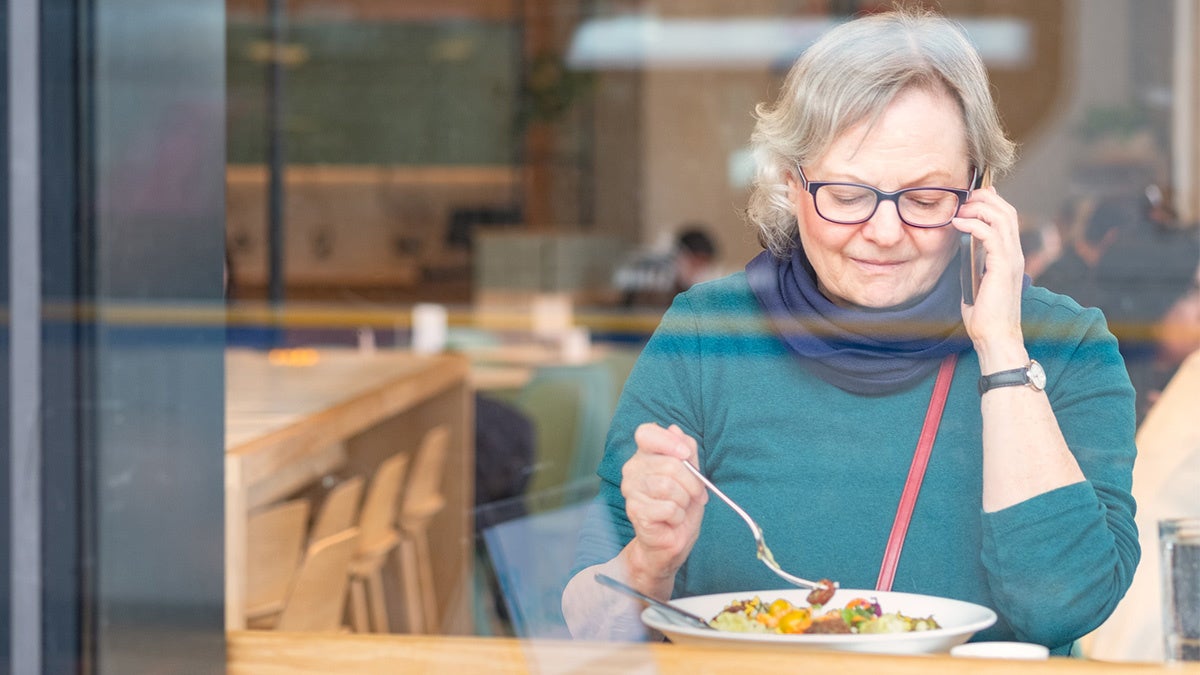 A healthy diet may reduce hearing loss later in life, according to a new study. PamelaJoeMcFarlane / E+ / Getty Images

Weight loss aside, there is no shortage of benefits to eating healthier: a lower risk of heart disease and cancer, reduced gut inflammation and preventing memory loss later in life, to name a few. A healthy diet may also reduce hearing loss later in life, according to a new study out of Brigham and Women’s Hospital.

The study, published recently in the American Journal of Epidemiology, found that risk of mid-frequency hearing loss was nearly 30 percent lower in women over 50 years old whose diets most closely resembled one of three commonly recommended diets:

Each of these diets promotes eating more plant-based foods and healthy fats while avoiding processed foods and refined sugars, Yahoo News reported. The researchers noted that previous studies have linked the diets with positive health outcomes such as lower risk of hypertension, diabetes and death.

“A common perception is that hearing loss is an inevitable part of the aging process,” lead author Sharon Curhan, MD, said in a press release. “However, our research focuses on identifying potentially modifiable risk factors — that is, things that we can change in our diet and lifestyle to prevent hearing loss or delay its progression.”

For the study, the researchers used 20 years of dietary data collected every four years for more than 3,100 women with an average age of 59 and established 19 testing sites across the U.S. where trained audiologists measured changes in the participants’ hearing thresholds at the beginning of the study and three years later, Consumer Affairs reported. The researchers then matched how closely the participants’ diets matched the three established diets.

The researchers found that eating healthy was not only associated with reduced chances of mid-frequency hearing loss, but the risk was up to 25 percent lower for higher frequencies as well. They also found that no specific diet was better at reducing hearing loss.

“The association between diet and hearing sensitivity decline encompassed frequencies that are critical for speech understanding,” Curhan said in a press release. “We were surprised that so many women demonstrated hearing decline over such a relatively short period of time.”

What’s driving the association? The researchers suggested the healthy diets could be improving blood circulation, while unhealthy diets tend to include high-fat foods that clog blood vessels. Poor blood flow to the inner ear could put it at risk of becoming damaged and impair maintenance, they said, according to the Daily Mail.

This isn’t the first time that the researchers found an association between healthy diets like DASH and the Mediterranean diet and reduced hearing loss.

In 2018, the researchers published a study which found that women who closely followed either diet had a 30 percent lower risk of moderate or worse hearing loss compared to those who did not, U.S. News & World Report reported.

In 2015, Curhan was lead author in an article published in American Journal of Clinical Nutrition, in which nutrients like carotenoids — found in squash, carrots and other fruits and vegetables — and folate, which is found in beans and leafy greens, were linked with a lower risk of hearing loss. Higher intake of Vitamin C, on the other hand, was associated with higher risk of hearing loss.

Still, the team said more research is needed to confirm their most recent findings across a more diverse population, as the study participants were mostly non-hispanic white women.