Despite Majority Opposition, GMO Corn Gets Green Light in Europe 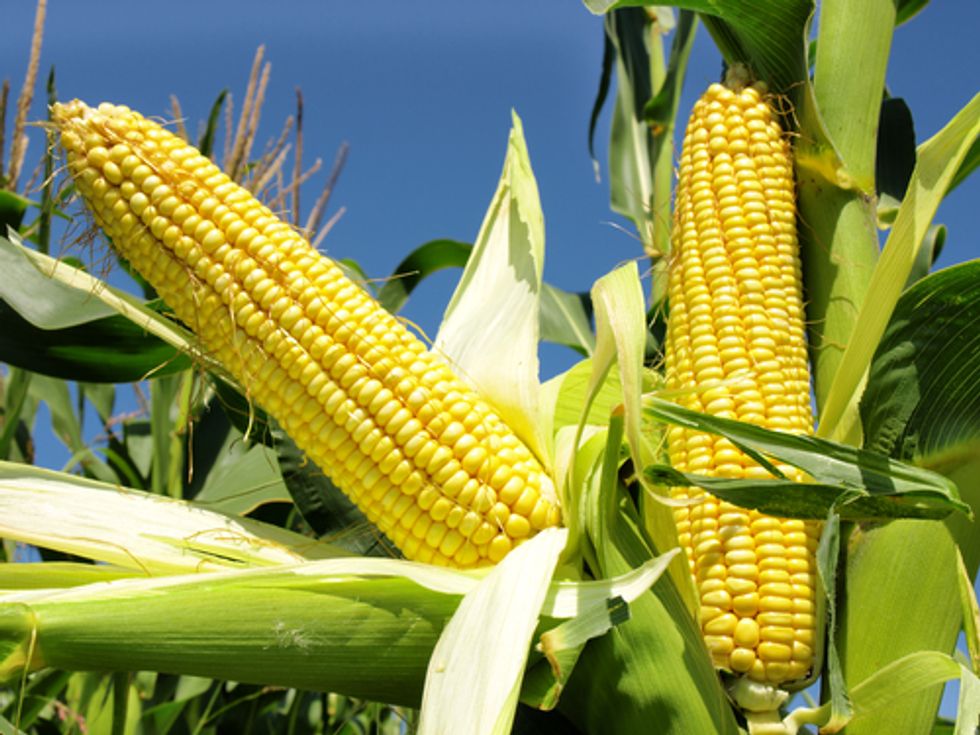 Corporations, backed by influential lobbyists and western governments, dealt major blows this month against activists who are fighting to limit the cultivation of genetically modified organisms (GMOs).

On Feb. 11, the European Commission gave DuPont Pioneer the green light to freely grow insecticidal corn, also known as TC1507. Nineteen of the European Union's 28 states voted against the cultivation and openly criticized the commission, which, in 2005, concluded the corn was safe to import and consume in Europe, reports Food Freedom News.

“The European Parliament, the majority of member states and 80% of citizens do not want GMOs in Europe,” said French activist and politician Jose Bove in a statement. Bove continued saying it was “inconceivable” and “political” of the commission to approve the corn.

In response, French politicians are continuing their fight with new legislation that would ban genetically modified corn within the country.

Monsanto, the world's largest seed company, had similar success when it spent $9 million to promote the passage of the Food Safety Modernization Act, which was signed into law in by President Obama in 2011.

The law doesn't address the food safety risks of pesticide residue or genetically modified crops, but it does tighten water quality levels for smaller farms that typically don't grow GMO food, according to Food Freedom News.

“The 1,200 page act was designed to put small family farms out of business,” said Michael Tabor in a recent Farm-to-Consumer interview. “Most farmers irrigate their fields from nearby streams. Now those streams have to be tested on a weekly basis.”At $87.50 per test, the cost of doing business has now increased by as much as $5,000.

In a recent standoff, protestors, with signs in hand, converged at the Monsanto headquarters in suburban St. Louis, MO during the company’s annual investors meeting in support of two shareholder resolutions that questioned the level of contamination passed onto non-GMO crops and requested the seed giant end its fight against mandatory labels on foods containing GMO ingredients, reports Reuters.

The resolutions failed by considerable margins and 11 protestors were arrested after attempting to disrupt traffic near the Monsanto gates.