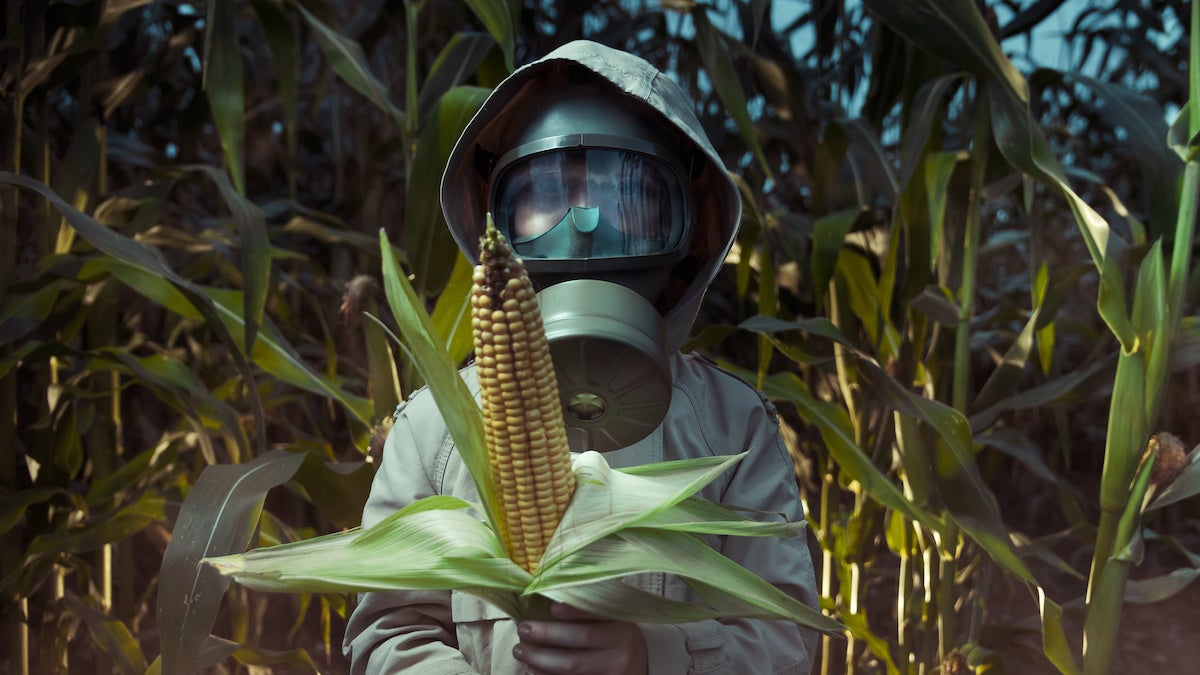 Democrats in the House and Senate have introduced legislation to ban some of the most toxic pesticides currently in use in the U.S. D-Keine / E+ / Getty Images

Democrats in the House and Senate on Tuesday introduced sweeping legislation that would ban some of the most toxic pesticides currently in use in the U.S. and institute stronger protections for farmworkers and communities that have been exposed to damaging chemicals by the agriculture industry.

The Protect America’s Children from Toxic Pesticide Act of 2020, sponsored by Sen. Tom Udall (D-N.M.) and Rep. Joe Neguse (D-Colo.), was applauded by environmentalists as a “bold and much-needed” step in the right direction.

“The pesticide industry and chemical agriculture have for far too long been able to abuse legal loopholes allowing for the use of toxic pesticides that have not been adequately tested to make sure they are safe for people and the environment,” said Scott Faber, senior vice president for government affairs at the Environmental Working Group. “The Udall-Neguse plan will rein in this largely unchecked explosion of pesticide use by agriculture and give the EPA much stronger authority to protect the public.”

According to a summary of the bill released by Neguse’s office, the legislation would ban:

If passed, the bill would end the use of chlorpyrifos, an organophosphate pesticide linked to brain damage in children. Last July, as Common Dreams reported, President Donald Trump‘s Environmental Protection Agency rejected a petition by environmental and public health groups to ban chlorpyrifos despite evidence of the pesticide’s neurotoxic effects.

“Our nation’s pesticide laws have not kept up to keep us safe,” Udall said in a statement. “The United States sprays a total of over a billion pounds of pesticides each year on the food we feed to our children, exposing them to dangerous chemicals linked to brain damage and diseases like Parkinson’s.”

“It is long past time for the United States Congress to turn attention to this issue,” Udall added, “and put the health and safety of our families above the profits of large corporations.”

Today we are introducing the Protect America’s Children From Toxic Pesticides Act, #PACTPA. This is a bill to protect our children, farmworkers, communities and wildlife from dangerous chemicals. Proud to lead the way on the first real reform to our pesticide laws in 25 years. pic.twitter.com/dSOwGoOK48

Daniel Savery, senior legislative representative at Earthjustice, said in a statement that the the Udall-Neguse bill “says what we all know to be true: that nerve agents have no place on our food, in our workplaces, and in our communities.”

“Earthjustice is grateful for the leadership of Senator Udall and Representative Neguse,” said Savery, “and we stand with our farmworker partners in support of this bill.”