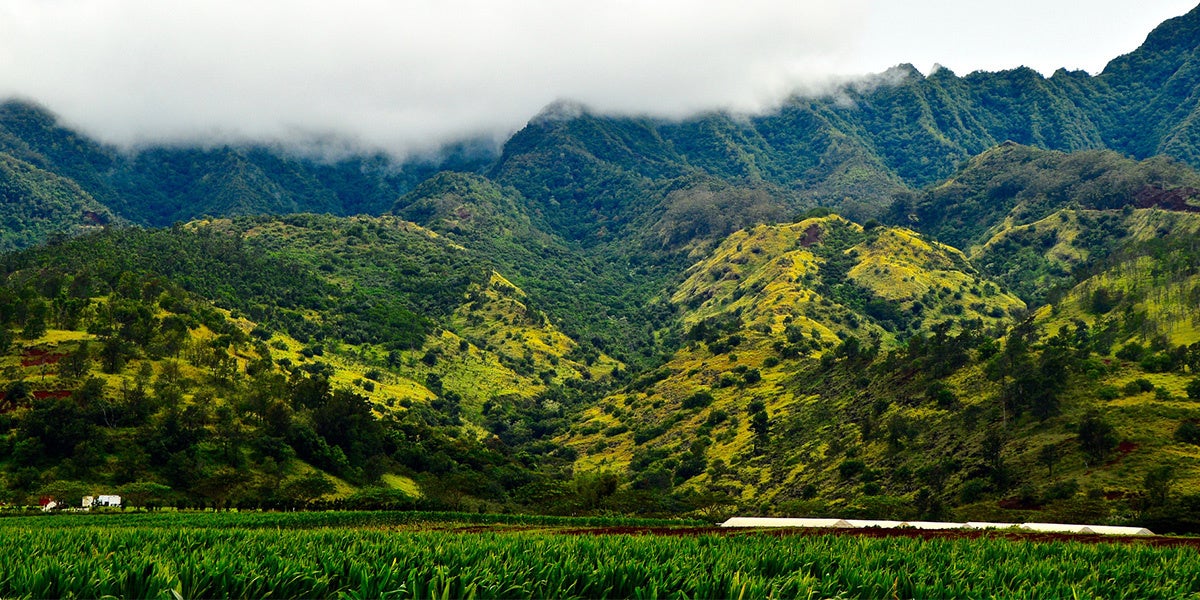 In a win for public health, Hawaii Governor David Ige signed a bill banning the use of the pesticide chlorpyrifos, which has been linked to increased risk of learning disabilities, lower IQs, developmental delays, and behavior problems in children. “Hawaii is showing the Trump administration that the states will stand up for our kids, even when Washington will not,” said Miriam Rotkin-Ellman, a senior scientist at NRDC.

The news comes after nearly six years of advocacy from Protect Our Keiki coalition, Hawaii Center for Food Safety, Hawaii Alliance for Progressive Action, Pesticide Action Network, Hawai’i SEED, and communities across the islands who have been demanding protections from harmful pesticides and healthier farming practices.

At the federal level, U.S. Environmental Protection Agency (EPA) Administrator Scott Pruitt has refused to finalize a ban on chlorpyrifos—despite the recommendation by the EPA’s own scientists—allowing the toxic chemical to continue to be sprayed on numerous U.S. crops, including kids’ favorites, like apples, oranges and strawberries. Studies have found that current uses in agriculture leave harmful residues on common fruits and vegetables that lead to exposures in children up to 14,000 percent of the EPA’s safety limit; residues have even been found under the peels of citrus fruits and in the flesh of melons. In April 2017, NRDC and partners took the EPA to court for illegally putting the brakes on the proposed ban.

“Scott Pruitt is doing everything he can to keep this pesticide on the market, benefiting the [Trump] administration’s friends at Dow Chemical despite his own agency’s warning that it is toxic to children’s brains,” Rotkin-Ellman said, referring to the nation’s largest manufacturer of chlorpyrifos, which reportedly donated $1 million for President Trump’s inauguration. Dow Chemical’s CEO also played a chief advisory role to the president, heading up his now defunct American Manufacturing Council.

“We celebrate this hard-fought victory for public health and community protections over corporate profits and thank the coalition of groups and communities in Hawaii for showing us how states can lead,” Rotkin-Ellman said. “We will continue to fight back to get this pesticide off the fruits and vegetables we feed our kids nationwide.”