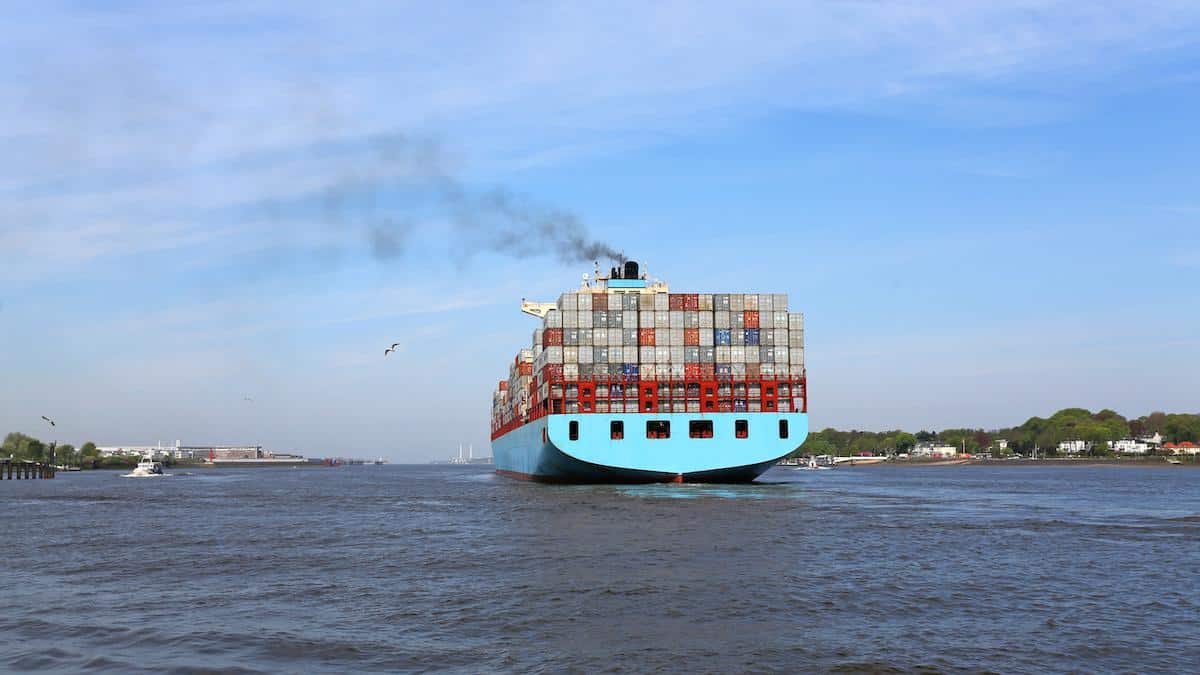 Global shipping accounts for around 90 percent of world trade and around three percent of greenhouse gas emissions.

To address this, commercial giants that rely on container shipping announced a commitment Tuesday to use only zero-carbon marine fuels by 2040, as Reuters reported.

“Building on our existing ambitious company-wide climate commitments, today we announce that we are targeting steep reductions and eventual elimination of the climate impact of our ocean freight globally,” the companies wrote in a statement under the banner of Cargo Owners for Zero Emission Vessels.

The nine companies making this commitment so far include major retailers like Amazon and IKEA, as well as Unilever, Michelin and Patagonia. The coalition was organized by the nonprofit Aspen Institute, according to Reuters. Of the nine companies involved, Amazon and IKEA were found to be among the 15 retailers that emit the most in terms of both greenhouse gas emissions and air pollution by shipping goods to the U.S. from other countries.

In their announcement, the companies said that meeting their goal would require shipping companies to develop and scale up new fuels and technologies that are not currently widely used, and they hoped to encourage investments in this technology to the extent that they can decarbonize their supply chains by 2040 and all of commercial shipping by 2050.

“The voice of the cargo owners is important since we are one of the stakeholders to enable the transformation in the industry,” Elisabeth Munck af Rosenschöld, Inter IKEA Group’s sustainability manager, told Reuters. “We are not willing to automatically pay a premium for sustainability, but we are willing to collaborate and to co-create the solutions and share the necessary investments.”

The companies claim their 2040 decarbonization deadline is in line with the Paris Agreement goal of limiting global temperature rise to 1.5 degrees Celsius above pre-industrial levels.

However, some activists argued that the companies could be more ambitious. Environmental groups Pacific Environment and Stand.earth, which were also the groups behind the report on the shipping emissions of major U.S. retailers, have launched a campaign called Ship it Zero that calls on major companies to commit to zero emissions shipping by 2030 instead.

“Today’s pledge is an important guidepost for the future of maritime shipping, but 2040 is simply too distant a horizon for the retail sector to address the enormous health and climate impacts from its cargo ships,” Stand.earth shipping campaigns director Kendra Ulrich said in a statement emailed to EcoWatch. “If major retail brands truly want to do their fair share on climate change, they need to be on a course correction now, not 19 years from now.”

The coalition also called on more of the major retailers listed as high polluters in their Shady Ships report to step up.

“We’re shocked to see that Walmart, the single-largest maritime importer to the United States, did not join today’s commitment. Where are Walmart, Target, Home Depot, Lowe’s, and many leading maritime importers as documented in our Shady Ships report?” Pacific Environment climate campaign director Madeline Rose asked in a statement.