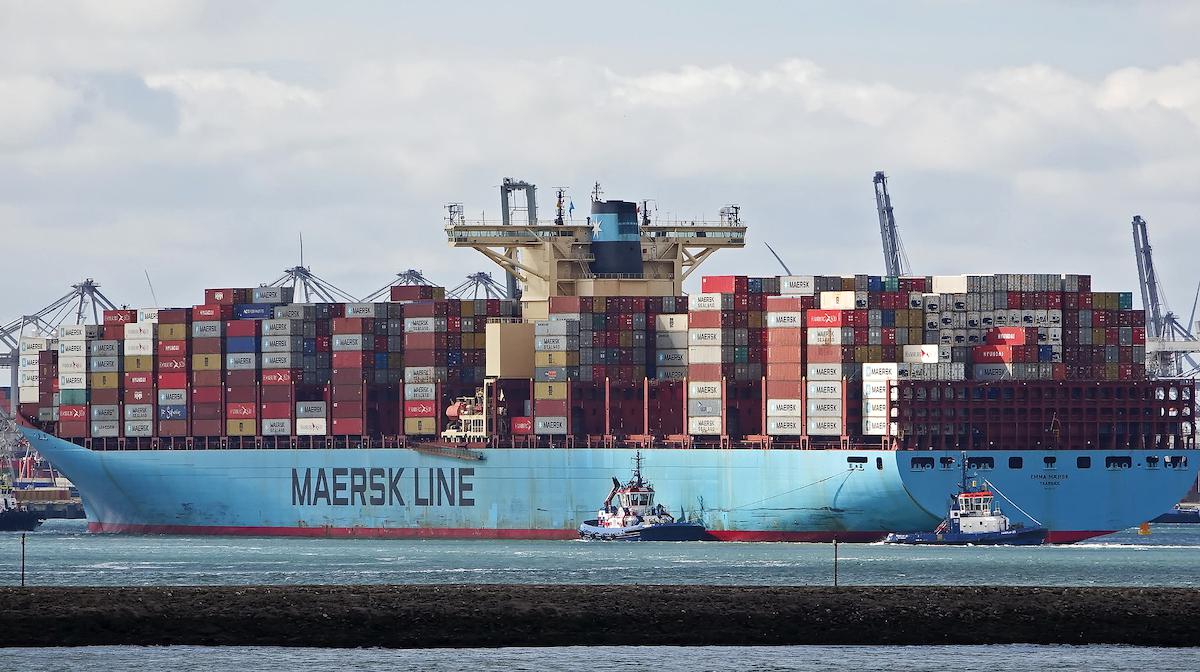 The coronavirus pandemic has left U.S. customers ever more reliant on retail goods shipped around the world to their doorsteps, but what does all of this fossil-fuel-fueled transportation cost the environment?

In a new report released Tuesday, nonprofits Pacific Environment and Stand.earth have uncovered the 15 retail giants that contribute the most both to the climate crisis and air pollution by shipping goods to the U.S. from overseas.

“These findings reveal new environmental and public health impacts of retail companies’ manufacturing and transport choices — and they are damning,” the report authors wrote.

The report notes that high shipping emissions are built into the retail business model that has been in place for decades, in which manufacturing is outsourced to other countries and shipped to the U.S. using fossil fuels. As a result, the world’s shipping fleet has quadrupled since the 1980s. Shipping now releases one billion metric tons of greenhouse gas emissions, causes 6.4 million childhood asthma cases and contributes to 260,000 early deaths every year.

All of this pollution has a major environmental justice component.

However, there has never before been a breakdown of how individual companies contribute to this problem.

“There really hadn’t been an investigation into this pillar of companies’ emissions portfolio,” Rose told Verge. “Quite frankly, with the climate emergency on our doorstep, we just feel like there needs to be disruption of the data system and there needs to be greater transparency.”

To help create this transparency, the report authors first looked at a public database called the Journal of Commerce, which lists the U.S.’s top importers. Next, they asked the University Maritime Advisory Services (UMAS) to check this information against other maritime databases that UMAS has access to. Finally, they were able to link retailers to vessels, and calculate the emissions per trip. However, the report authors acknowledge that the companies’ true emissions are likely higher, since the researchers were not able to verify shipping emissions for shell companies and franchises. All told, the report authors estimate they were only able to accurately calculate emissions for slightly more than a fifth of the companies’ total shipments.

In response to their findings, the report authors called on the companies to immediately reduce their impact by using clean technologies, moving away from fossil-fuel-powered shipping and committing to 100 percent zero emission transport by 2030.

“In the face of record profits, major retailers and their shipping companies have no excuse to not invest in cleaner ways of doing business,” Global Climate Campaigns Director at Stand.earth Gary Cook said in the press release. “Every year they stall, communities of color will remain saddled with the high costs of air pollution, and we miss the ever-narrowing window to address the climate crisis and ensure a livable planet.”