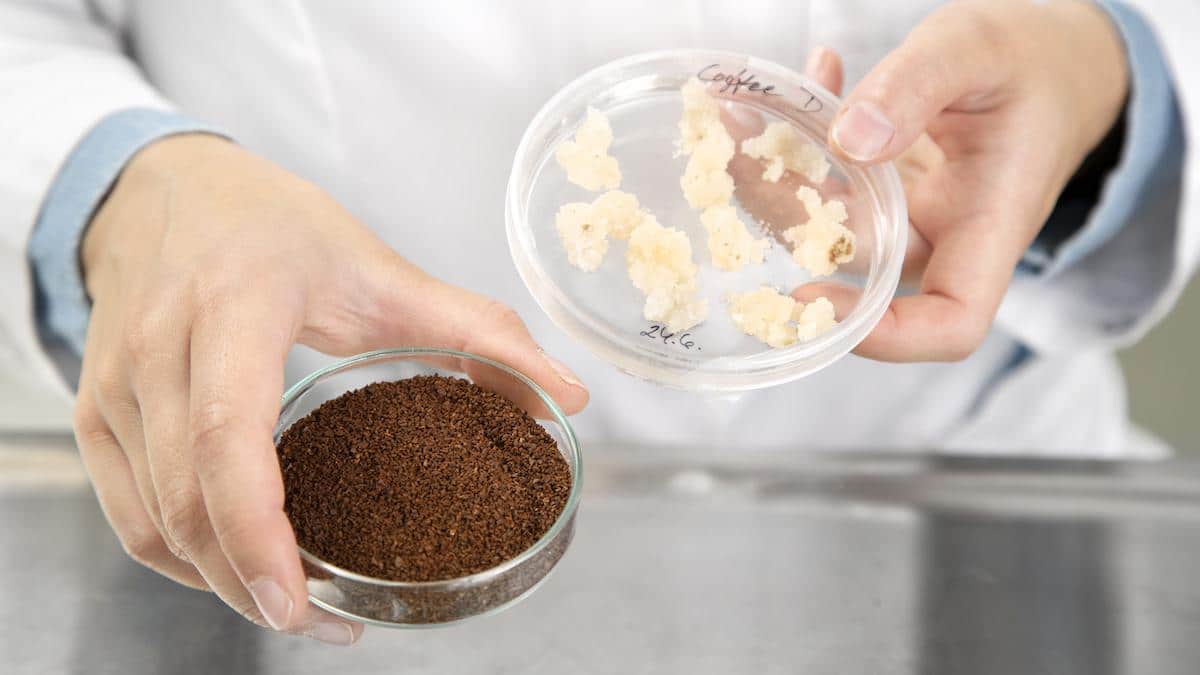 Millions of people drink coffee each morning, but the impact this drink has on the planet is often not top of mind. While there are certifications for coffee growers working to lessen their carbon footprints, much of the coffee the world consumes depends on deforestation, fertilizers, pesticides, and a lot of energy to make it from seed to cup.

Now, a team of researchers at VTT Technical Research Centre of Finland is developing a sustainable coffee product that is grown entirely in a lab. The major caveat? Switching to lab-grown coffee could be detrimental to the livelihoods of traditional coffee producers.

Scientists at VTT set out to create coffee with a lower impact without sacrificing the flavor of conventional coffee. To do this, they are producing coffee cells in a bioreactor, and so far, the final product smells and tastes like the real deal.

“At VTT, this project has been part of our overall endeavor to develop the biotechnological production of daily and familiar commodities that are conventionally produced by agriculture,” said Heiko Rischer, research team leader from VTT. “For this, we use many different hosts, such as microbes, but also plant cells.”

The team started by transferring coffee cell cultures to bioreactors, which have closely controlled lighting, temperature, and oxygen levels to create the perfect microclimate for coffee. The bioreactors allow the coffee to grow with no pesticides and minimal water, creating a much smaller carbon footprint than traditional methods of growing coffee.

The resulting biomass was studied to then recreate a roasting process, and a team of trained sensory panelist then evaluated the product. They noted the coffee is a little less bitter but also slightly less caffeinated than conventional coffee. 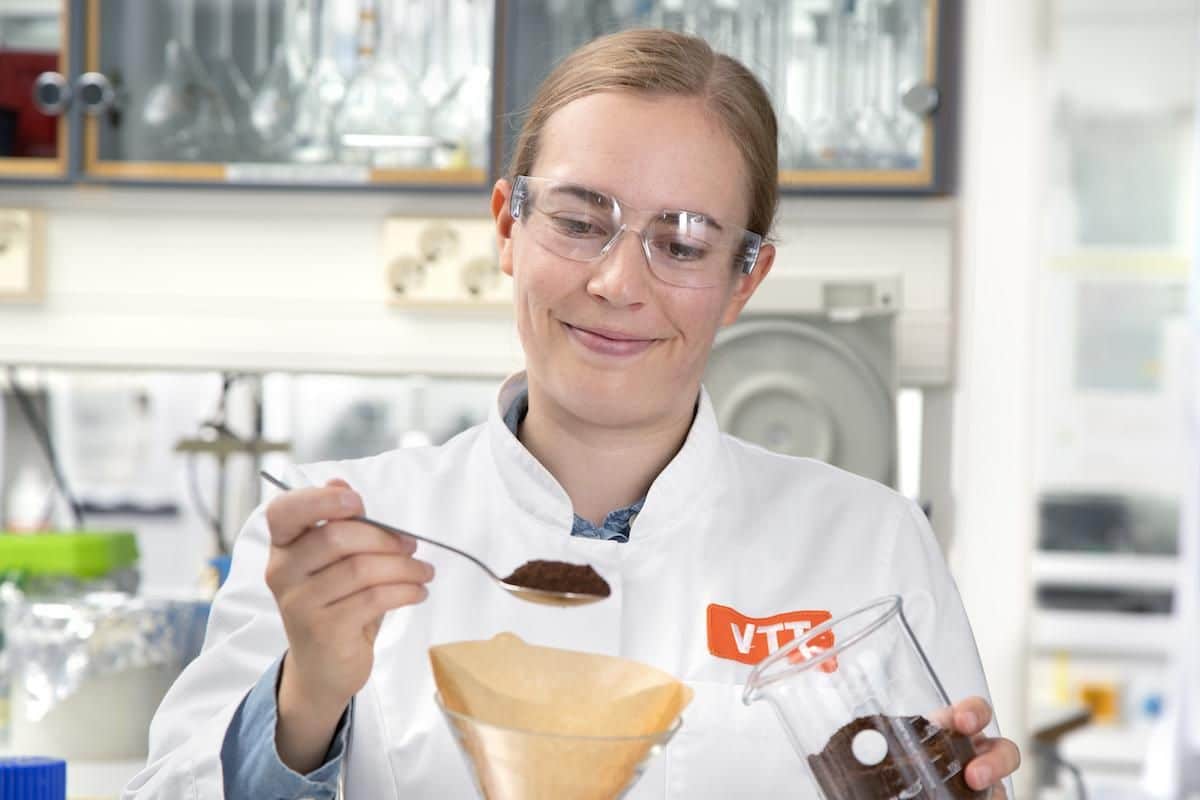 “In terms of smell and taste, our trained sensory panel and analytical examination found the profile of the brew to bear similarity to ordinary coffee,” Rischer explained. “However, coffee making is an art and involves iterative optimization under the supervision of specialists with dedicated equipment. Our work marks the basis for such work.”

This is hardly the first attempt at making lab-grown coffee, as the VTT research team credits P.M. Townsley, who suggested creating coffee from lab-grown coffee cells in the 1970s. Recently, similar processes have resulted in lab-grown meats, which are approved for consumption in Singapore. Other companies are also experimenting with creating “beanless” coffees made from things like plant waste.

Innovation is important in making the coffee industry more sustainable. Growing coffee has a major climate impact, yet it also is extremely vulnerable to the effects of climate change. But turning to these beanless methods of making coffee on a widespread scale could have serious socioeconomic consequences for traditional coffee growing regions, whose economies depend on coffee crops.

“What’s going to happen to all these people? What are they going to do, because this is a key cash crop?” Daniele Giovannucci, president and co-founder of the Committee on Sustainability Assessment, told The Guardian. “It is not clear if, in the end, its net effect may worsen global sustainability, along with many millions of lives.”

Rischer estimates the lab-grown coffee will be approved in the U.S. and Europe in the next 4 years. How fast it could scale up remains to be seen, as does the impact on coffee growers around the world.