Coca-Cola Is #1 Most Littered Brand on UK Beaches 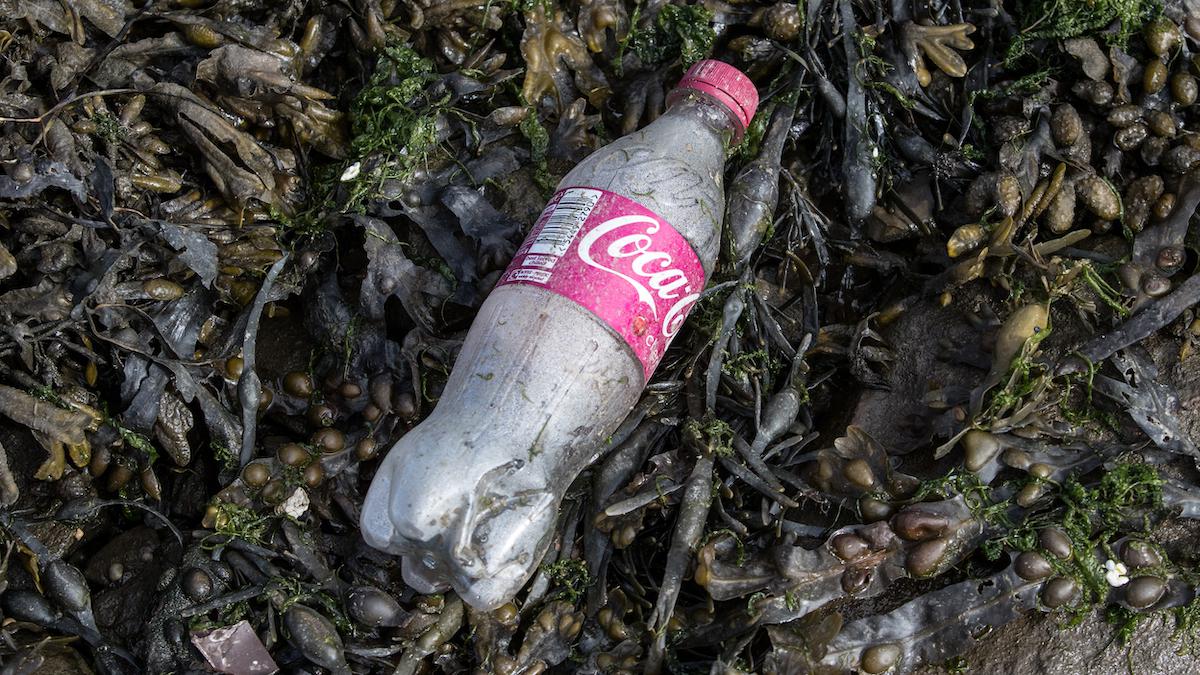 Coca-Cola is once again the brand name most likely to show up on trash collected from UK beaches, the latest installment in a yearly analysis has shown.

The analysis was the result of a yearly brand audit conducted by ocean conservation group Surfers Against Sewage as part of a beach clean event. The group found that Coke was one of 12 parent companies responsible for more than 65 percent of all branded pollution.

“Our annual Brand Audit has once again revealed the shocking volume of plastic and packaging pollution coming directly from big companies and some of their best known brands,” Surfers Against Sewage Chief Executive Hugo Tagholm said in a press release. “Serial offenders including Coca-Cola – which tops the leader board year on year as the worst offender – are still not taking responsibility.”

The audit was based on the group’s Million Mile Clean, in which more than 50,000 volunteers cleaned a total of 350,000 miles and collected 26,983 items of packaging pollution from May 11 to 23. This effort revealed the “Dirty Dozen” companies whose various product names were most often found on bags and bottles: Coca-Cola, PepsiCo, Anheuser-Bush InBev, McDonalds, Mondelez International, Heineken, Tesco, Carlsberg Group, Suntory, Haribo, Mars and Aldi.

There were many repeat offenders on the lists, including Coke, which has taken the top spot for every year since 2019. However, the coronavirus pandemic does seem to have influenced the lists somewhat.

“Brands such as Stella Artois and Budweiser have moved up into the top 12 polluting brands with Anheauser-Bush InBev moving from eight to third in the Dirty Dozen companies ranking,” the report authors wrote. “This is likely to be due to the closure of pubs, bars and restaurants increasing personal alcohol consumption in public recreational settings during lockdowns.”

“Whilst clearly an emerging threat, it is important that this should not distract from the significant amount of pollution caused by brands and their parent companies,” the report authors wrote.

In response to the findings, Surfers Against Sewage is calling for something called an “all-in” Deposit Return Scheme (DRS). This is when a customer is charged an extra fee for buying a drink in a single-use container, The Guardian explained. When the customer returns the empty container for recycling, they can then redeem the fee.

The analysis found that nearly 30 percent of all the litter it looked at would have been eliminated through a DRS. In addition, such a scheme would have handled 52 percent of the Dirty Dozen litter and more than 80 percent of the Coke litter. In Germany, where such a scheme is in effect, 97 percent of cans, glass and plastic are recycled, The Independent reported. However, the UK government has said that such a scheme will not be introduced until 2024, a delay it blames on the pandemic, according to The Guardian.

“Legislation such as an ‘all-in’ deposit scheme needs to be introduced urgently and governments need to hold these companies to account and turn off the tap of plastic and packaging pollution flooding the ocean,” Tagholm said in the release.