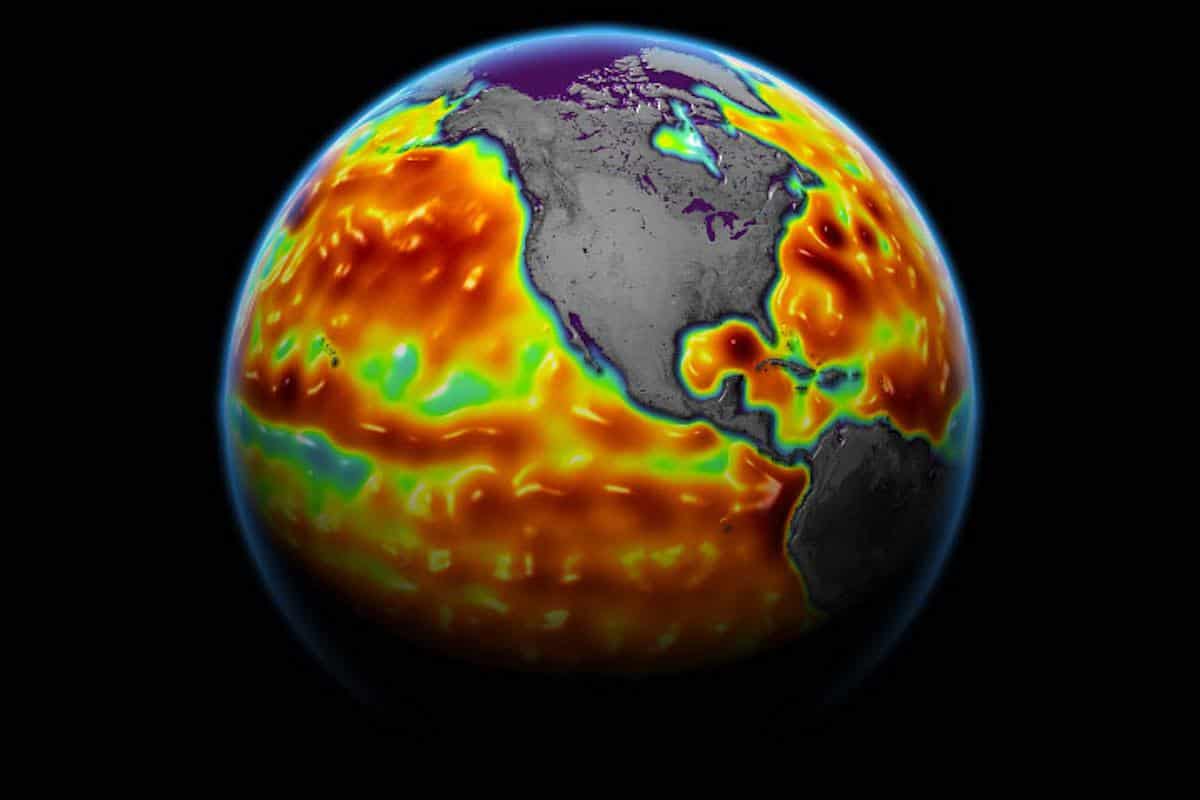 Thousands of scientists reiterated calls for immediate action over the climate crisis in an article published Wednesday in the journal BioScience.

“The extreme climate events and patterns that we’ve witnessed over the last several years — not to mention the last several weeks — highlight the heightened urgency with which we must address the climate crisis,” said Philip Duffy, co-author of the study and executive director of the Woodwell Climate Research Center in the US state of Massachusetts.

Two years ago, more than 10,000 scientists from around 150 countries jointly declared a global climate emergency. They are now joined by over 2,800 more signatories in urging the protection of life on Earth.

Since the 2019 declaration, Earth has seen an “unprecedented surge” in climate-related disasters, researchers noted.

What Are the Signs?

For the study, researchers relied on “vital signs” to measure planetary health, including greenhouse gas emissions, glacier thickness, sea-ice extent and deforestation. Out of 31 signs, scientists found that 18 hit record highs or lows.

The year 2020 was the second-hottest year since records began, scientists said. And earlier this year, the carbon dioxide concentration in the Earth’s atmosphere was higher than at any time since measurements began.

The authors noted that all-time low levels of ice mass have been recorded in Greenland and Antarctica. Glaciers are melting 31% faster than they did just 15 years ago, they added.

Meanwhile, the annual loss rate of the Brazilian Amazon reached a 12-year high in 2020.

Tim Lenton, director of the University of Exeter’s Global Systems Institute and co-author of the study, said the recent record-breaking heat wave in the western United States and Canada showed that the climate had already begun to “behave in shocking, unexpected ways.”

“We need to respond to the evidence that we are hitting climate tipping points with equally urgent action to decarbonize the global economy and start restoring instead of destroying nature,” he said. 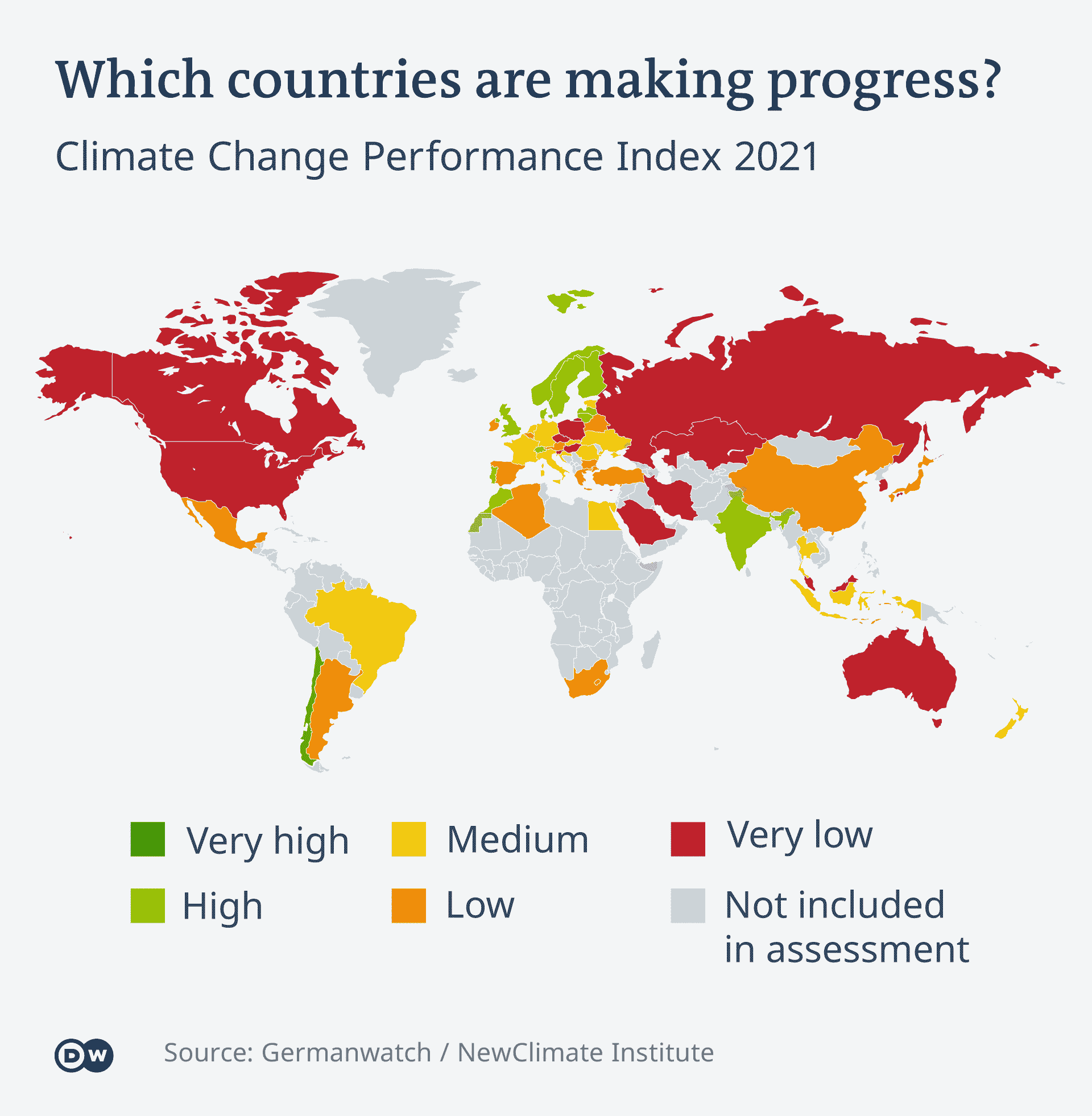 How Can We Respond to the Climate Crisis?

Climate change should be included in core curricula in schools worldwide to raise awareness, the authors said.

“We need to stop treating the climate emergency as a standalone issue — global heating is not the sole symptom of our stressed Earth system,” said William Ripple, a lead author of the study and professor of ecology at Oregon State University’s College of Forestry.

“Policies to combat the climate crisis or any other symptoms should address their root cause: human overexploitation of the planet.”