These Are the ‘Positive’ Tipping Points That Could Slow Global Warming 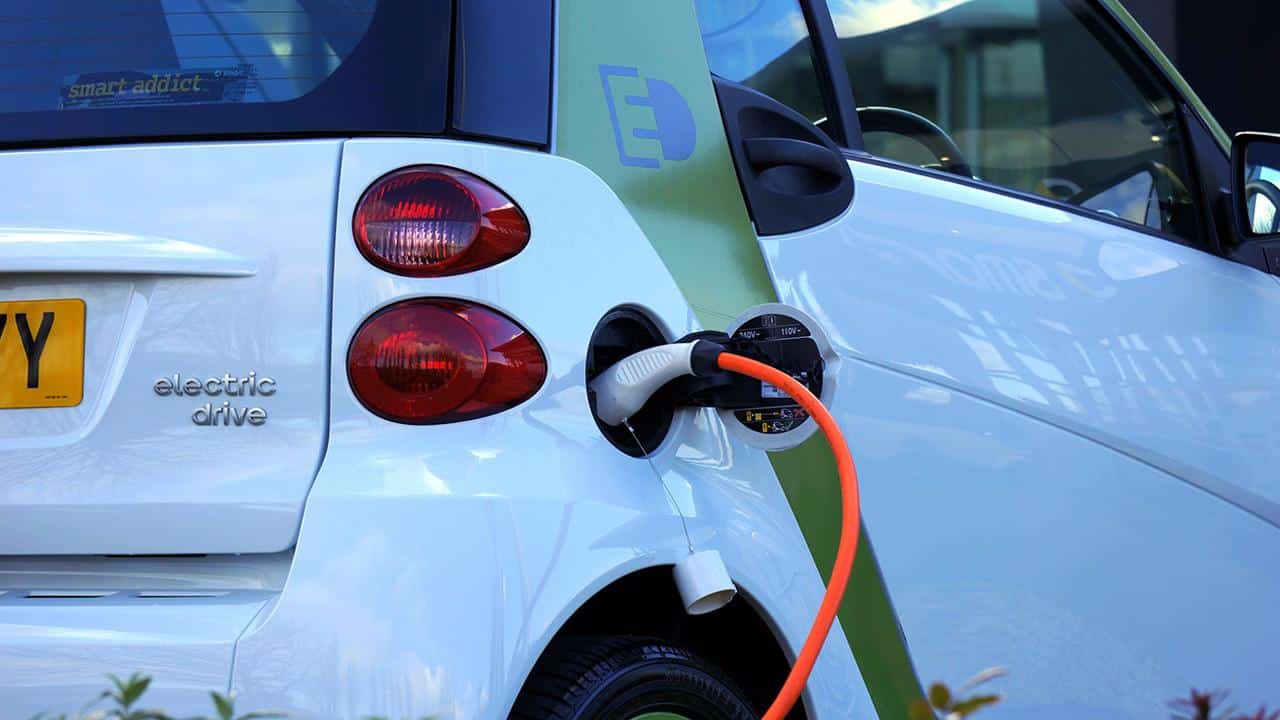 There may be light at the end of the tunnel in the battle to reduce carbon emissions.

Governments and institutions could help halt carbon emissions with just a few carefully selected policy measures, according to a new paper, which looked at the experience of the energy industry and changing trends in road vehicle purchases.

If chosen properly and applied internationally, such “tipping points” could set off a series of other changes that snowball into a movement with enough critical mass to slow global warming and reduce natural disasters.

The paper, published in the journal Climate Policy, argues that actions taken within each industry created a cascade of further developments that helped reduce their carbon footprints.

“In complex systems – including human societies – tipping points can occur, in which a small perturbation transforms a system,” wrote the paper’s authors, Professor Tim Lenton, director of the Global Systems Institute (GSI) at the University of Exeter and Simon Sharpe, a deputy director in the UK Cabinet Office 26th session of the Conference of Parties (COP 26) unit.

“Crucially, activating one tipping point can increase the likelihood of triggering another at a larger scale, and so on.”

Towards the Paris Agreement Targets Wind and solar accounted for a third of the UK’s energy generation in 2020. Statista

Such tipping points are hoped to help the world meet the targets of the 2015 Paris Agreement, in which 196 heads of state agreed to reduce global warming to within 2 degrees Celsius above pre-industrial levels, with a preferred target of 1.5 degrees. Were they achieved, experts say the positive impacts would be felt within two decades.

The accord strives for a climate-neutral world by the middle of this century. It’s expected to be built upon at the United Nations Climate Change conference, or COP26, which is due to take place in November. The World Economic Forum’s Climate Initiative strives also to offer globally linked solutions.

The report in Climate Policy explains how a combination of factors led to the tipping point that prompted the UK to decarbonize its power industry. They included the creation of a carbon tax, an EU scheme that made gas cheaper than coal and an investment strategy for renewable energy that made coal less economical.

“The power sector needs to decarbonize four times faster than its current rate, and the pace of the transition to zero-emission vehicles needs to double,” Lenton said.

“Many people are questioning whether this is achievable. But hope lies in the way that tipping points can spark rapid change through complex systems.”

Besides the UK, the authors of the paper cited Norway as an example of the nations that have acted to reduce greenhouse gases pumped out by motor vehicles.

Through government incentives, new electric vehicles (EV) in Norway are priced similarly to petrol and diesel cars. This has boosted sales of EVs to more than 50% of new car purchases, compared with 2%-3% worldwide.

China, the European Union (EU) and California are responsible for half of global car sales. Professor Lenton suggests that if they formed an international effort to redirect investment from conventional cars to EVs they could reduce costs, boost production and create a broader tipping point that would accelerate the reduction of fossil fuel use.

Lenton argues that if government action can lower the cost of financing renewables to below that of excavating coal, industries linked to transport, heating and power could all rapidly decarbonize.

That’s good news because a new, more urgent, approach is needed to reduce the rate at which the global climate is warming, according to scientists.

Earlier this month, the EU’s Copernicus Climate Change Service said 2020 had equaled 2016 as the hottest year on record.

A study published in Climate Dynamics said the planet could breach the threshold for global warming between 2027 and 2042, a decade earlier than previously thought.

“If either of these efforts – in power or road transport – succeed, the most important effect could be to tip perceptions of the potential for international cooperation to tackle climate change,” Lenton said.