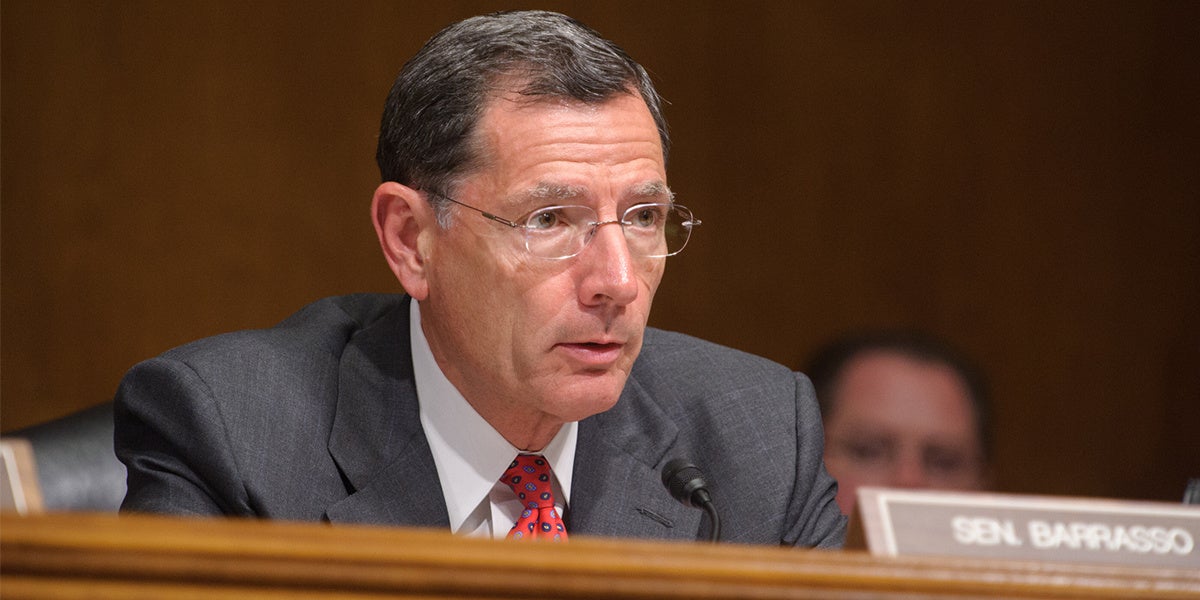 The Senate Committee on Environment and Public Works, led by Sen. John Barrasso (R-Wyo.), will hold a hearing Wednesday advancing its goals of repealing the Endangered Species Act and gutting the Clean Water Act.

The hearing will highlight testimony from industrial-scale agribusinesses and preview environmental attacks likely to be included in the 2018 Farm Bill, including exempting pesticides from the protections of the Endangered Species Act and Clean Water Act.

“It’s really disturbing to see Barrasso and other Senate Republicans bending over backward to please polluters and the pesticide industry,” said Brett Hartl, government affairs director at the Center for Biological Diversity. “The price will be dirtier rivers and streams, and more wildlife on the fast track toward extinction.”

The pesticide industry is pushing sweeping legislation on Capitol Hill that would dismantle safeguards to protect endangered wildlife and continues to advance legislation to exempt pesticide users from the requirements of the Clean Water Act.

Meanwhile, at the request of Dow Chemical, U.S. Environmental Protection Agency (EPA) Administrator Scott Pruitt reversed the recommendation of career scientists to ban the toxic insecticide chlorpyrifos, which is believed to cause birth defects in children. And following a National Marine Fisheries Service analysis that chlorpyrifos is putting 38 species of salmon and sturgeon on both coasts in jeopardy of extinction, Pruitt has announced that the EPA is rejecting recommendations to protect those endangered species.

Last month more than 250 organizations sent a letter to Congress urging them to reject the pesticide industry’s attempt to eliminate Endangered Species Act protections from pesticides.

“Senator Barrasso is using this hearing as a smokescreen to eviscerate these vital conservation laws, stoking fears that we’ll all starve to death if we don’t jettison our environmental safeguards,” said Hartl. “This is totally out of step with what the American people want. What a despicable sideshow.”

Barrasso is one of the most anti-wildlife members of Congress. He has voted against the Endangered Species Act nearly a dozen times since 2011, and has sponsored nine separate legislative attacks on the Act in the past two years alone. This is despite the fact that nine out of 10 Americans want the Act strengthened or left unchanged by Congress, according to a 2015 poll.