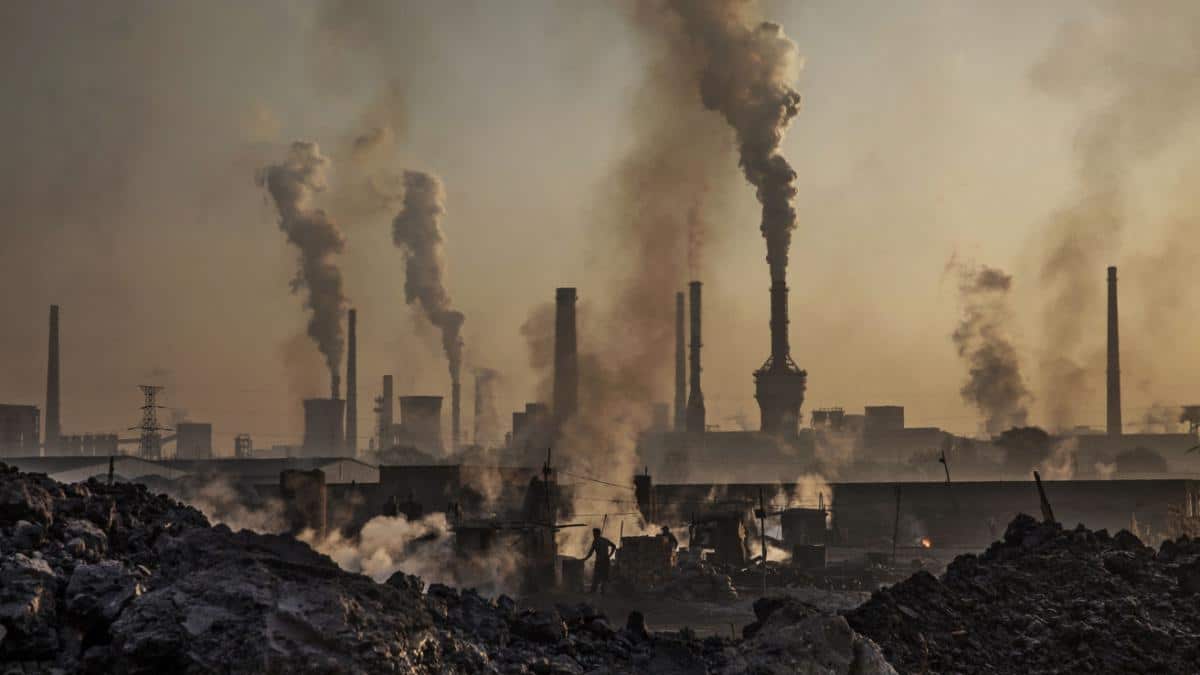 China now emits more greenhouse gas pollution than the 37 member nations of the OECD combined, a new report from the Rhodium Group says.

China’s climate pollution has increased dramatically in recent decades and its cumulative emissions since 1750 are still far smaller than the cumulative pollution emitted by OECD nations.

China’s much larger population, however, means its per-capita emissions are still far lower than the U.S., which remains the world’s worst polluter per-capita.