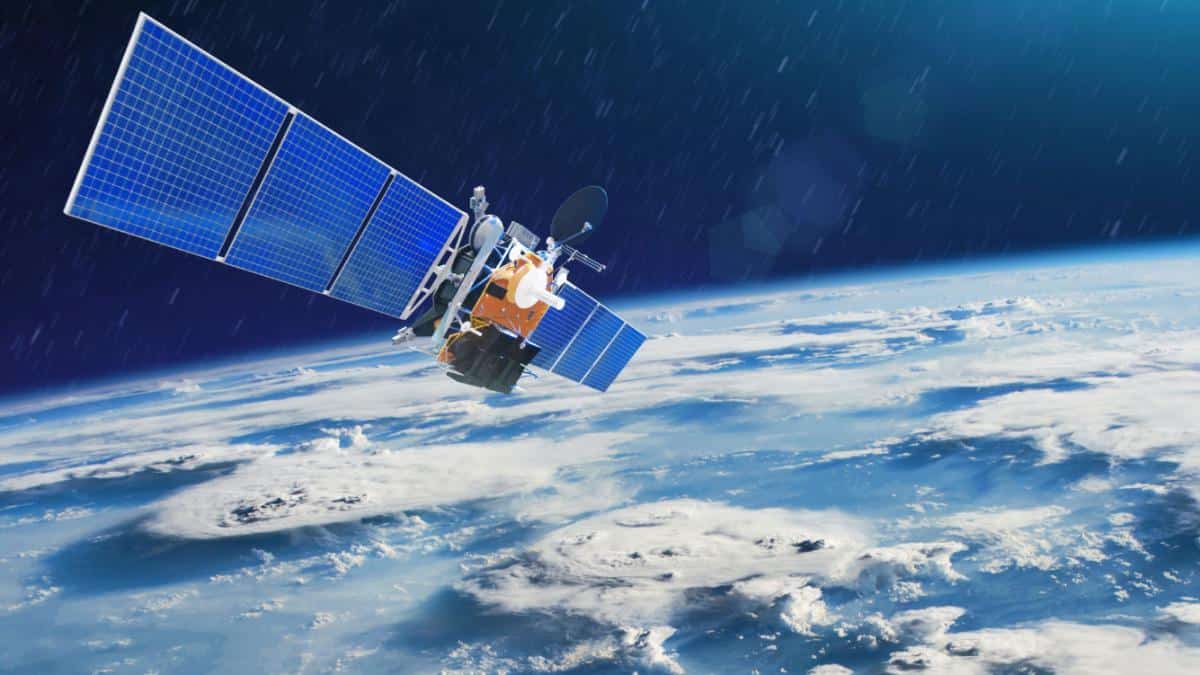 Super-emitters are individual sources such as leaking pipelines, landfills or dairy farms that produce a disproportionate amount of planet-warming emissions, especially methane and carbon dioxide. Carbon Mapper, the non-profit leading the effort, hopes to provide a more targeted guide to reducing emissions by launching special satellites that hunt for sources of climate pollution.

“What we’ve learned is that decision support systems that focus just at the level of nation states, or countries, are necessary but not sufficient. We really need to get down to the scale of individual facilities, and even individual pieces of equipment, if we’re going to have an impact across civil society,” Riley Duren, Carbon Mapper CEO and University of Arizona researcher, told BBC News. “Super-emitters are often intermittent but they are also disproportionately responsible for the total emissions. That suggests low-hanging fruit, because if you can identify and fix them you can get a big bang for your buck.”

The new project, announced Thursday, is a partnership between multiple entities, including Carbon Mapper, the state of California, NASA’s Jet Propulsion Laboratory (JPL) and Planet, a company that designs, builds and launches satellites, according to a press release. The project is being implemented in three stages.

The initial stage, which is already complete, involved the initial engineering development. NASA and Planet will work together in the second stage to build two satellites for a 2023 launch. The third phase will launch an entire constellation of satellites starting in 2025.

The satellites will include an imaging spectrometer built by NASA’s JPL, NASA explained in a press release. This is a device that can break down visible light into hundreds of colors, providing a unique signature for chemicals such as methane and carbon dioxide. Most imaging spectrometers currently in orbit have larger pixel sizes, making it difficult to locate emission sources that are not always visible from the ground. However, Carbon Mapper spectrometers will have pixels of around 98 square feet, facilitating more detailed pin-pointing.

Once the data is collected, Carbon Mapper will make it available to industry and government actors via an open data portal to help repair leaks.

“These home-grown satellites are a game-changer,” California Governor Gavin Newsom said of the project. “They provide California with a powerful, state-of-the-art tool to help us slash emissions of the super-pollutant methane — within our own borders and around the world. That’s exactly the kind of dynamic, forward-thinking solution we need now to address the existential crisis of climate change.”