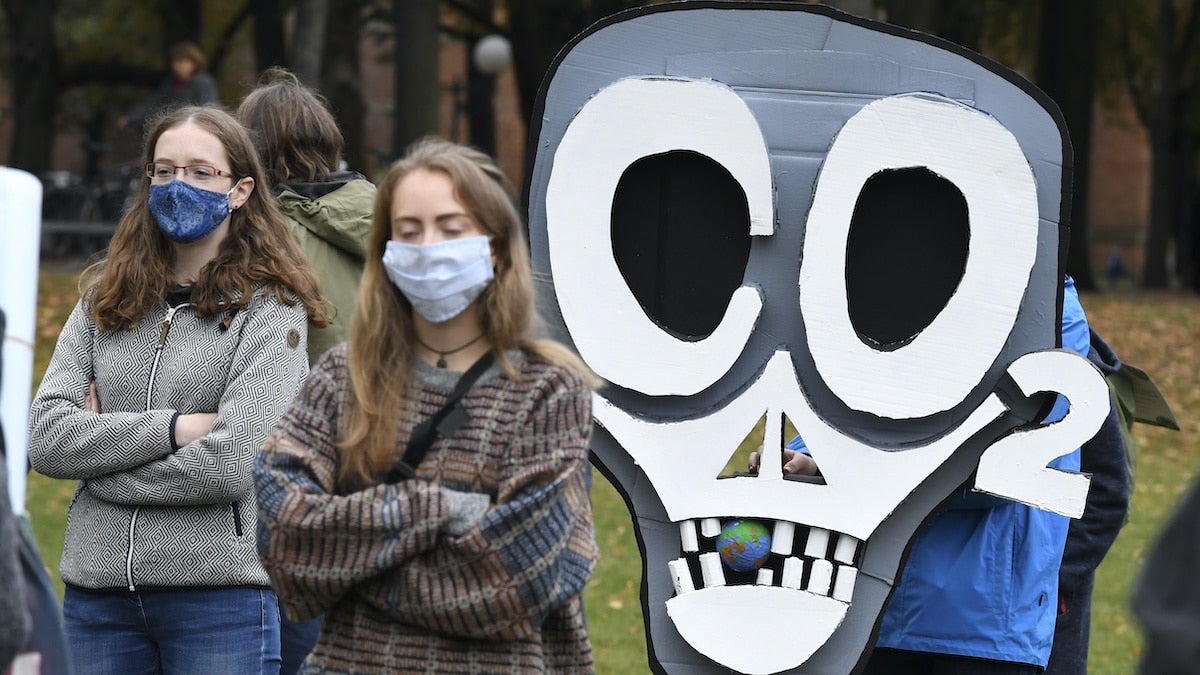 Carbon dioxide levels in the atmosphere hit a new record in 2019 and have continued climbing this year, despite lockdowns and other measures to curb the pandemic, the World Meteorological Organization (WMO) said on Monday, citing preliminary data.

Levels of carbon dioxide, a product of burning fossil fuels that contribute to global warming, peaked at 410.5 parts per million in 2019, according to the WMO. The annual increase is larger than the previous year and surpasses the average over the last decade.

“Such a rate of increase has never been seen in the history of our records,” WMO Secretary-General professor Petteri Taalas said, referring to increases since 2015 and urging for a “sustained flattening of the (emissions) curve.”

The Geneva-based UN agency noted that shutdowns, border closures, flight groundings and other restrictions had cut emissions of many pollutants and greenhouse gases like carbon dioxide.

But the WMO warned against complacency and said the global plunge in industrial activities due to the pandemic had not restricted record concentrations of the greenhouse gases that are trapping heat in the atmosphere, increasing temperatures, triggering sea levels to rise and prompting extreme weather.

“The lockdown-related fall in emissions is just a tiny blip on the long-term graph,” WMO chief Petteri Taalas said.

The annual impact was expected to be a drop of between 4.2% and 7.5%. But according to the WMO, this will not cause concentrations of CO2 in the atmosphere to decrease and warned the impact on concentrations was “no bigger than the normal year to year fluctuations.”

Worldwide data is not yet available for 2020 but the trend of surging concentrations appears to be intact, the group said, citing initial readings from its Tasmania and Hawaii stations.