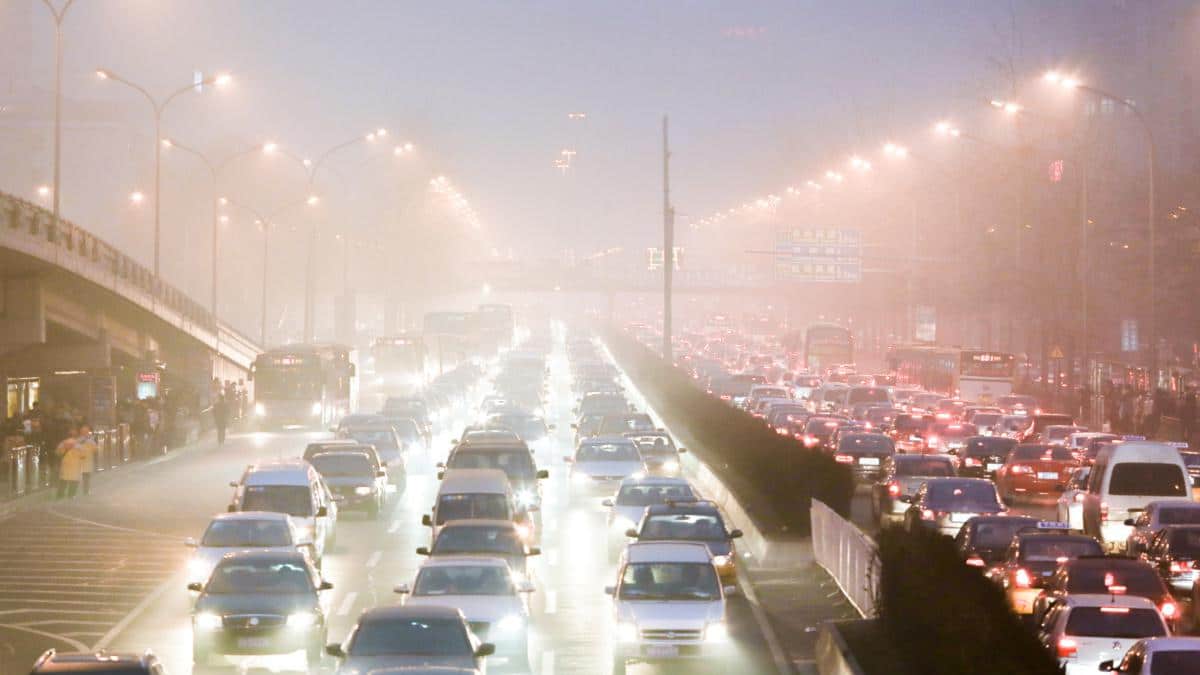 Researchers estimate that a likely total of 2.3 degrees Celsius of warming is now locked in. DuKai photographer / Getty Images

Existing greenhouse gases will eventually push the climate into more than two degrees of warming, according to a study published in Nature Climate Change on Monday.

“While I would not categorize this as good news, it is not game over for the climate,” Dessler said in a video explaining the paper.

So what exactly does the study say?

Dessler worked with colleagues at the Lawrence Livermore National Lab (LLNL) and Nanjing University in China to analyze what is called “committed warming,” or the amount of warming that would occur if atmospheric greenhouse gases were paused at their current concentrations.

Previous estimates had put committed warming at around 1.4 degrees Celsius above pre-industrial levels, Dessler said in the video. But those estimates were based on faulty assumptions about Earth’s climate system, the paper authors argued.

“Typically, committed warming is estimated assuming that changes in the future will pretty much follow changes in the past,” Mark Zelinka, coauthor and LLNL atmospheric scientist, said in a press release. “But we now know that this is a bad assumption.”

Specifically, the researchers pointed to the regions of the planet that have not yet warmed, such as the Southern Ocean. The temperatures of these regions cause clouds to form that reflect sunlight and further cool the planet. But eventually those regions will warm too, dispersing the clouds and further raising temperatures.

“After accounting for this effect, the estimated future warming based on the historical record would be much higher than previous estimates,” lead author Chen Zhou of Nanjing University said in the press release.

The researchers estimated that a likely total of 2.3 degrees Celsius of warming is now locked in, about a full degree above the previous estimate.

The good news is that this warming could take centuries to occur, provided the world acts now to reduce emissions.

“If we continue to emit greenhouse gases at the rate we currently are, then we will blow through the 1.5 and two degree Celsius limits possibly within a few decades,” Dessler said in the video. “This means that our work is consistent with the conclusion that we need to reduce emissions as quickly as possible.”

Climate scientist Zeke Hausfather, who was not involved with the research, called the study fascinating on Twitter.

“I don’t think this paper fundamentally changes our understanding of committed warming, and pattern effects are still an area of active research. But it should make us a bit cautious about being too confident in predictions of zero warming after emissions reach net-zero,” he concluded.