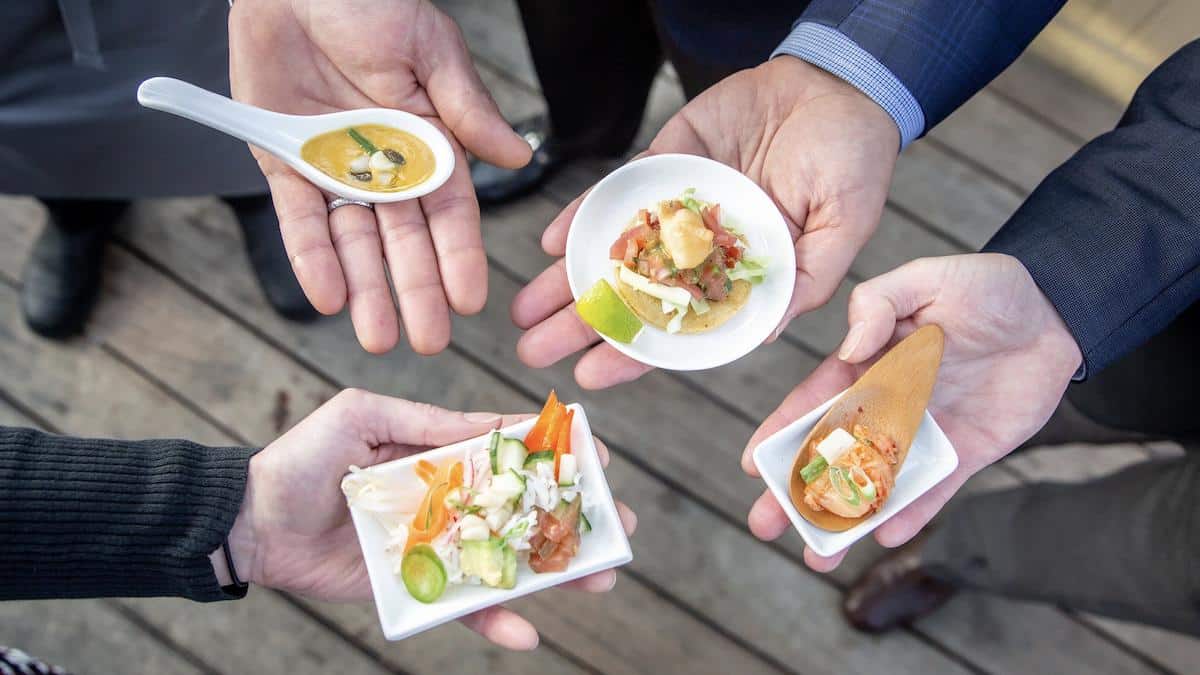 San Diego-based sustainable seafood creator BlueNalu has been selected to compete in the semifinal round of the next XPRIZE Foundation Challenge – Feed the Next Billion. The food tech company’s success is a good indicator of the opportunities in fish.

The concept of sustainable seafood – whether it exists, what it means and if it will help our ocean – is white-hot right now. And it’s no wonder: seafood is a multibillion-dollar industry, and the United Nations has placed its hope in feeding the world on aquaculture and finding ways to sustainably source ocean resources. In fact, the global seafood market is slated to reach $133.9 billion by 2026, PR Newswire reported.

The XPRIZE Feed the Next Billion (FTNB) competition hopes to drive innovations that will do just that. The multi-year, $15M contest aims to inspire companies to produce chicken breast or fish fillet alternatives that replicate or outperform conventional chicken and fish in access, environmental sustainability, animal welfare, nutrition and health, as well as taste and texture, Business Wire reported. The goal is to “reinvent how humanity will feed future generations” by addressing the need for alternative proteins at scale, the report and the XPRIZE website noted.

“Over the past several years, as our global population continues to grow and the demand for meat products increases, it has become clear that our current global food chain cannot keep up,” said Caroline Kolta, XPRIZE Feed the Next Billion Program Lead, reported Business Wire. “We know we need more nutritious, environmentally-friendly and sustainable alternatives to conventional animal-based products, and that wide-scale adoption will require additional innovation continuously being brought to market. I am thrilled about the international cohort of Semifinalists selected to embark on this journey of innovation and exploration to shape a future of food, starting with chicken and fish.”

“We’re thrilled that the XPRIZE Feed the Next Billion competition was created as it not only recognizes that our food supply chain needs innovative change but also it continues to validate that this new way to produce seafood is close to reality,” BlueNalu President and CEO Lou Cooperhouse told EcoWatch. 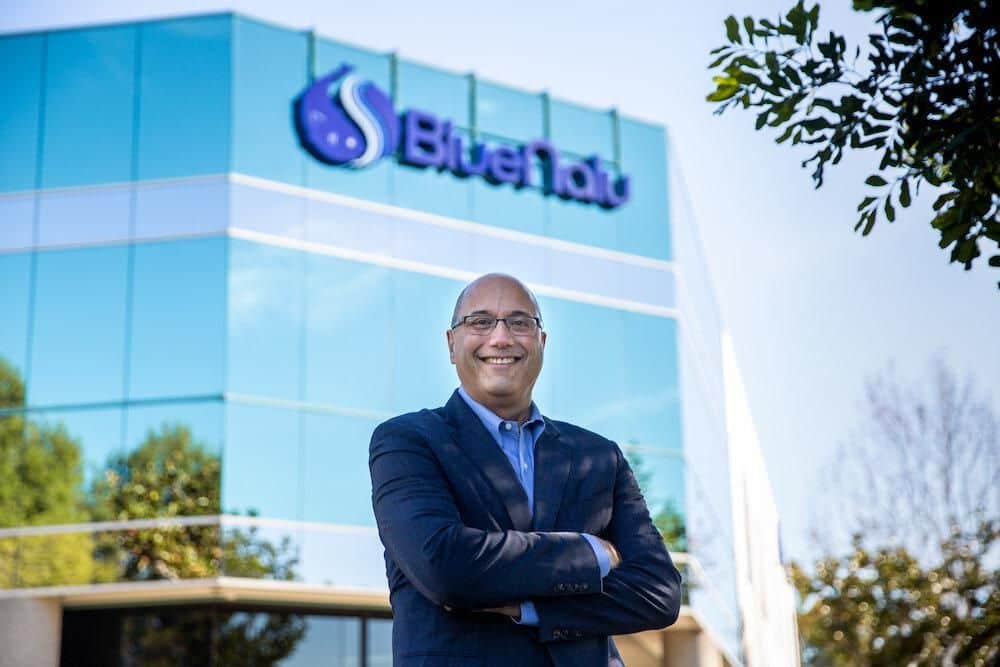 BlueNalu has made a name for itself in the cell-cultured industry, specifically in the seafood space. All of BlueNalu’s cell-cultured seafood products are healthy for humans, humane for sea life and sustainable for our planet, Cooperhouse said. The company specifically targets species that are overfished, primarily imported and difficult to farm-raise. In doing so, they aim to reduce fishery pressure, displace the need for imports, create jobs, enhance food security, and redefine local seafood in each region they go to market, he added.

But what exactly is cell-cultured fish?

Well, for starters, it’s actual fish. It looks like, cooks like and tastes like fish because it is fish. BlueNalu produces its seafood in a new way, directly from the cells of target fish species, Cooperhouse explained. They grow cells of muscle, fat and connective tissue in large, stainless-steel tanks, “similar to a brewery.” These different cell types are then formed into fillets, cubes for poke and other dishes and products that consumers enjoy.

“Our cell-cultured seafood will provide the same taste, texture, nutritional, and culinary attributes of conventional seafood products, but without any mercury, microplastics, pathogens, parasites or other harmful contaminants that might otherwise be found,” he added. 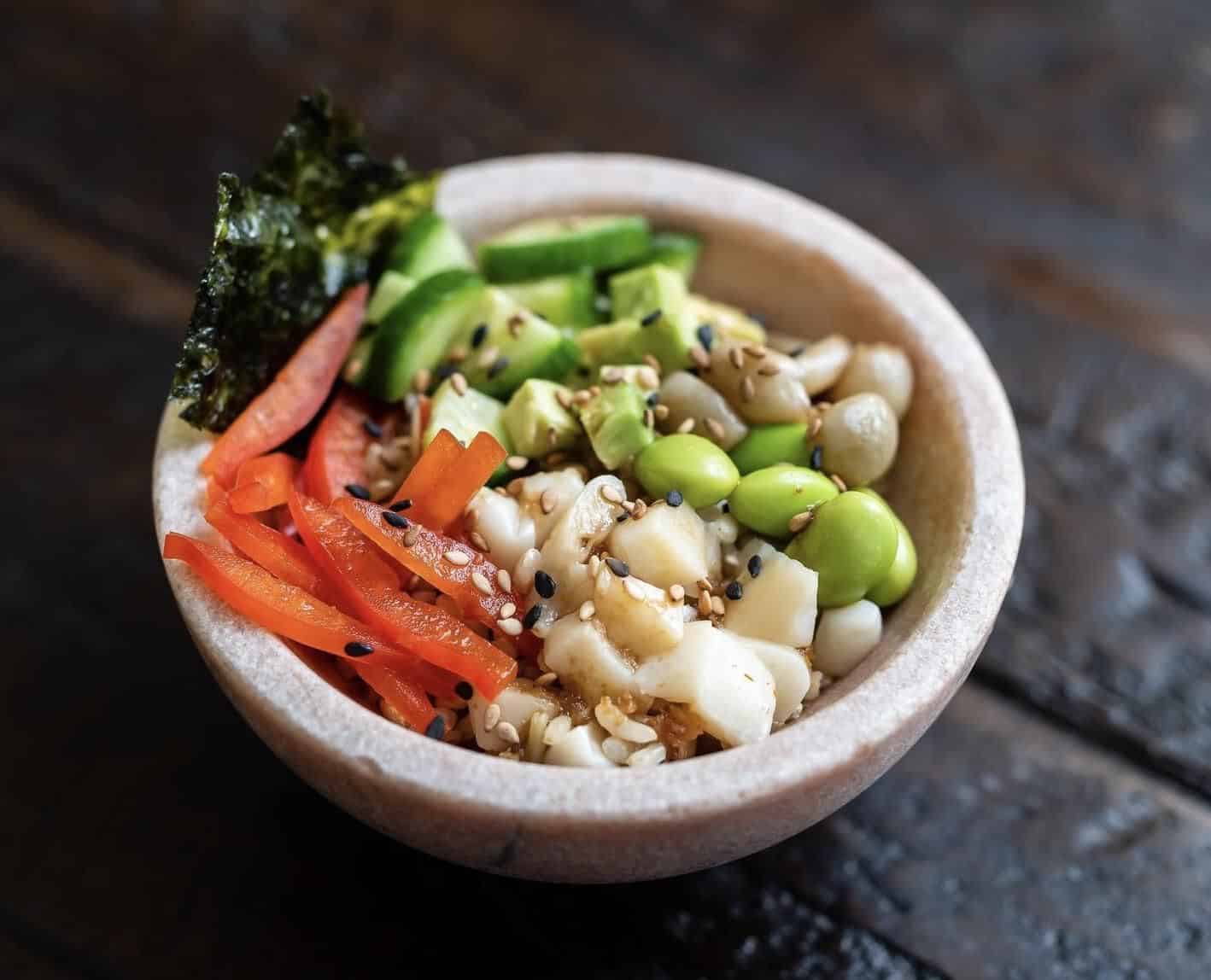 BlueNalu’s goal is to provide a third option to complement wild-caught and farm-raised seafood, to alleviate the stressors on wild fisheries and allow them to replenish, Cooperhouse said.

“Demand for seafood is at an all-time high and anticipated to increase significantly in the years ahead, yet our global supply chain is increasingly vulnerable, and there is already a very challenging and fundamental gap in our ability to feed the planet with high-quality protein that will continue to widen during the coming decades,” Cooperhouse said. BlueNalu hopes to fill in that impending gap in the seafood supply chain, he added.

BlueNalu’s entry into the global competition will be a cell-cultured bluefin tuna fillet, which is also the initial product they anticipate launching in commerce at a large scale. The company decided to compete with this “prized fish of the sea” because the species has been severely overfished and is known to contain high amounts of mercury, yet still remains in high demand, Cooperhouse said.

The semi-final round of judging will take place in Fall 2022, and the top ten teams will then compete in the final round of judging in late 2023. The grand prize team will create at least twenty-five cuts of structured chicken breast or fish fillet analogs of 115 grams, or four ounces, that replicate the sensory properties, versatility, and nutritional profile of conventional chicken or fish, Business Wire reported. They will take home a $7 million prize.

The interest in and financing of cell-based foods like BlueNalu’s tuna point to widespread popular concern over the health of the oceans. There has been a shift in consumer behavior to desire products that are healthy for humans and the planet, Cooperhouse said. National governments are also increasingly concerned about food security and are providing support to the new cell-cultured foods sector as a possible solution, he added. Overall, people want to find ways to enjoy resources from the sea without worry or guilt. Competitions like XPPRIZE help to drive innovation and create that reality. 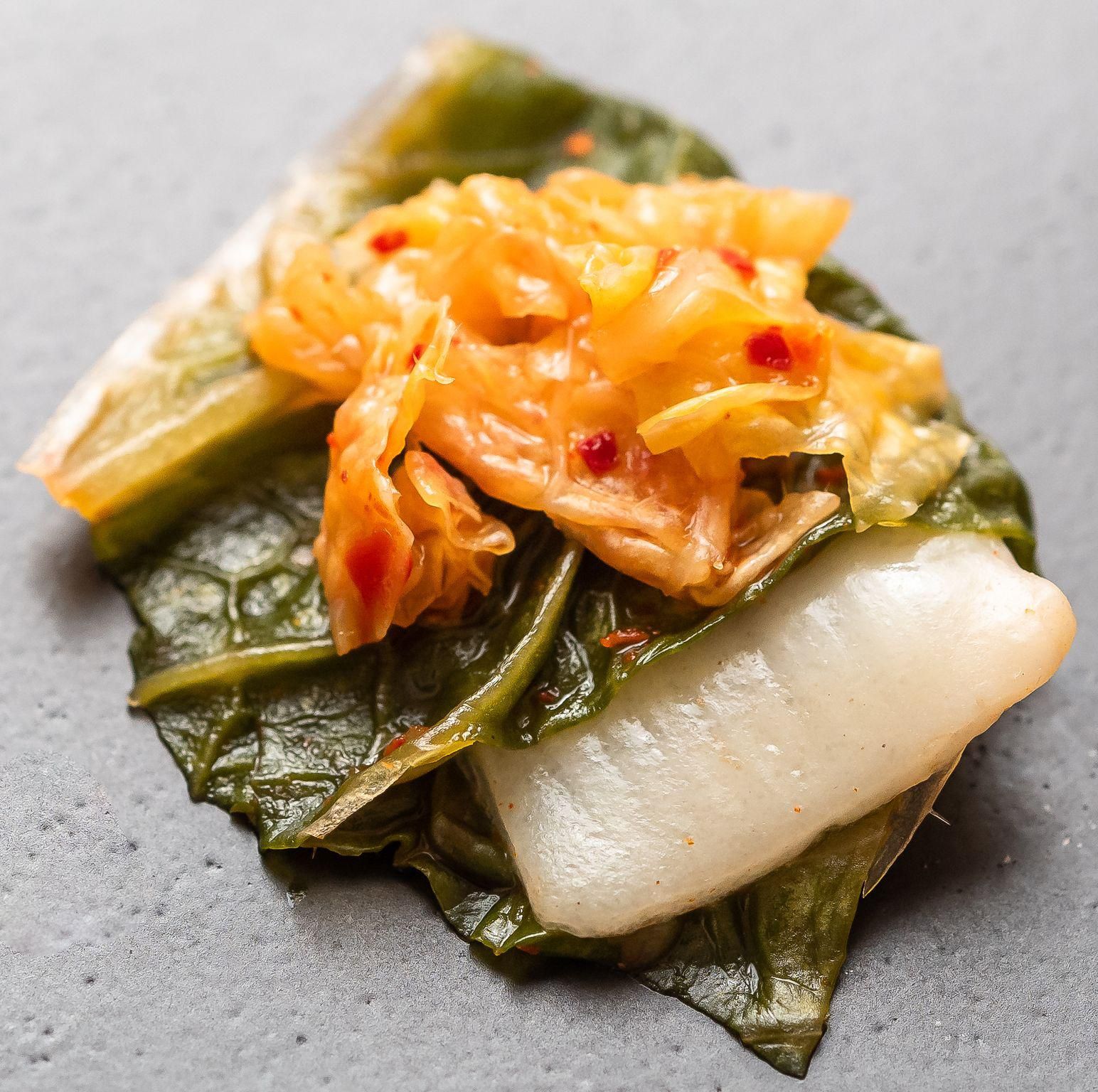