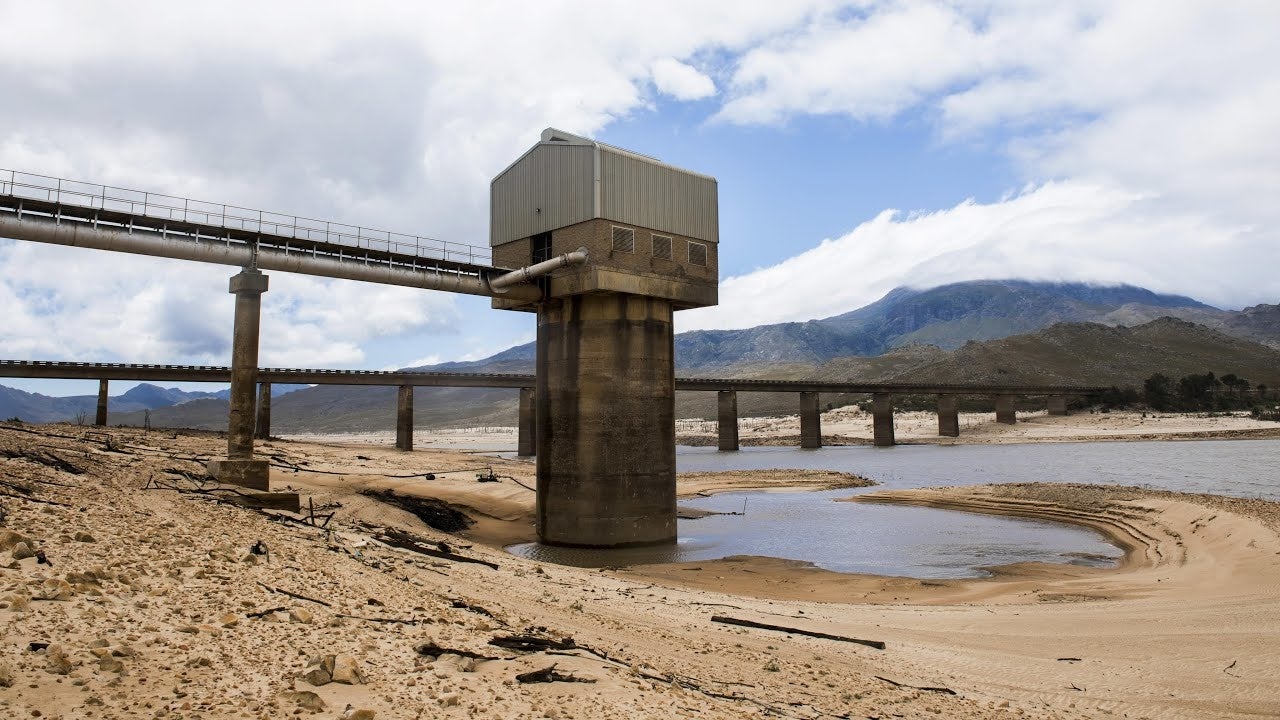 “Day Zero,” the day drought-stricken Cape Town, South Africa is projected to run out of municipal water, has been moved to mid-May 2018 following a decline in agricultural usage, according to a statement from Alderman Ian Neilson, the city’s executive deputy mayor. Day Zero was previously projected to fall on April 16.

Capetonians, however, were urged to continue reducing consumption as “there has not been any significant decline in urban usage,” Neilson said. The city’s four million residents must continue to use no more than 50 liters of water per person per day.

Neilson said that many of the agricultural users in the Western Cape Supply System, where the city also gets its water, have used up the water allocated to them per an agreement with the National Department of Water and Sanitation. Agricultural usage is therefore likely to drop significantly over the next weeks.

The agriculture sector currently draws about 30 percent of the water in the supply scheme. It should fall to approximately 15 percent in March and 10 percent in April.

“This is a welcome decline in water usage and gives Cape Town and some of the other municipalities hope,” Neilson said.

However, he noted that water consumption still needs to come down so the remaining water supply does not run out before the arrival of winter rains.

“We cannot accurately predict the volume of rainfall still to come, or when it will come,” Neilson said. “Last year, we had abnormally low winter rainfall, and we cannot assume that this year will be any different. Even if we have been given a slight reprieve at this stage, we are likely to be facing a late and dry winter.”

He warned that with hot weather predicted over the week ahead and expected high evaporation rates, coupled with an expected increase in water use by our residents as a result of the weather, “we dare not rest on our laurels now.”

“It will be to the detriment of our efforts as Team Cape Town,” Neilson said.