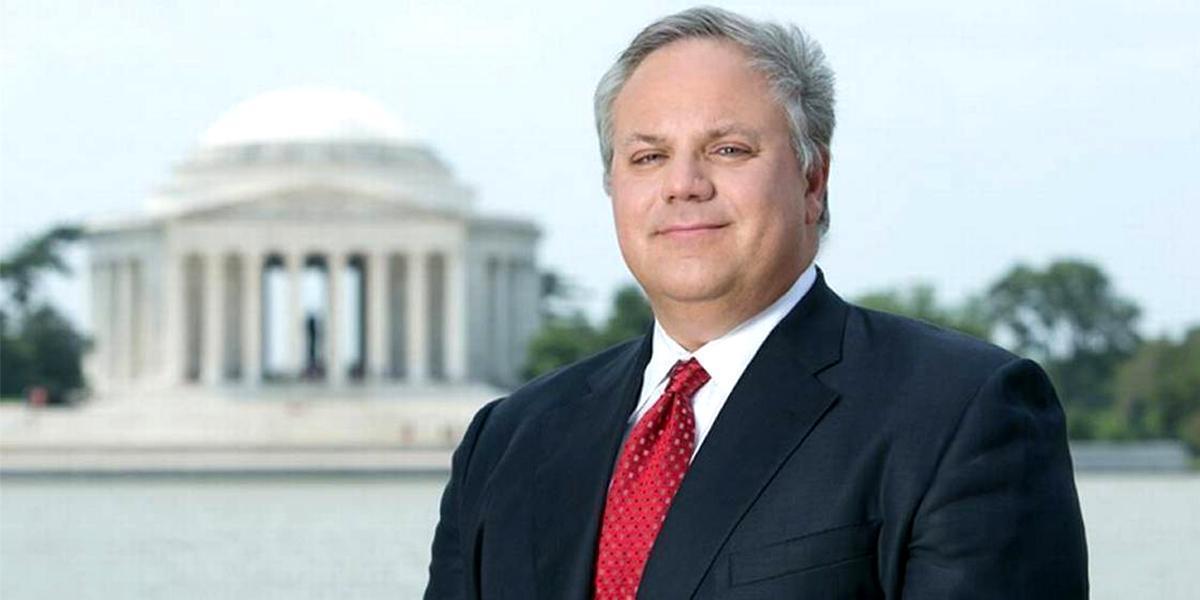 One hundred and fifty conservation groups sent a letter Wednesday urging U.S. senators to oppose the nomination of energy lobbyist David Bernhardt as top deputy in the Interior Department, citing his efforts to enrich corporations at the expense of the environment.

Bernhardt’s confirmation hearing is set for Thursday before the Senate Committee on Energy and Natural Resources. Today’s letter says Bernhardt’s “conflicts of interest, industry ties and questionable judgment make him ill suited to lead the Department.”

If confirmed as the chief deputy to Interior Sec. Ryan Zinke, Bernhardt would play a key role in directing the management of hundreds of millions of acres of national parks, monuments, forests and refuges as well as wildlife, including endangered species.

“Bernhardt has been called a ‘walking conflict of interest’ for good reason. He represents everything that’s wrong with the Trump administration and the revolving door of politics,” said Randi Spivak, the Center for Biological Diversity’s public lands director.

“It’s clear he’ll put the interests of oil, mining and agribusiness above the interests of the American people, public lands and wildlife. From Scott Pruitt to Ryan Zinke, and now David Bernhardt, Trump has assembled the most anti-environmental administration in history.”

Over the past 20 years, Bernhardt has taken full advantage of the revolving door between industry and government—including a stint as Interior’s top lawyer under the George W. Bush administration. At the law firm of Brownstein, Hyatt, Farber and Schreck he represented big agriculture, oil and gas, and mining companies. If confirmed, he will oversee the agencies that decide whether or not to allow mining, fossil fuel and other extractive projects on public lands to proceed.

Bernhardt’s lobbying firm has a significant financial stake in the Cadiz project, which would pump groundwater beneath California’s fragile desert and sell it to Southern California urban water agencies. Pumping would dry up the springs that feed Mojave National Preserve and Mojave Trails National Monument and harm bighorn sheep, bobcats and other wildlife. Bernhardt’s lobbying firm could gain millions of dollars in additional stock if the Interior Department approves the permits necessary for Cadiz to move forward.

“David Bernhardt is absolutely the wrong choice for deputy secretary of the Interior. All you have to do is look at his record,” said Bob Dreher, Defenders of Wildlife senior vice president of conservation programs.

“His work for the oil and gas industry and western water interests presents irresolvable conflicts with his responsibilities as deputy secretary, and casts doubt on his commitment to stewardship of the nation’s lands, resources and wildlife. His past tenure at the Department of the Interior demonstrates a similar disregard for acting in the public interest to protect our shared natural heritage. We urge Congress to reject this nomination.”

Another former client of Berhardt’s is pushing to develop a massive open-pit copper mine in the scenic Santa Rita Mountains in Arizona. The Rosemont copper mine, now owned by Hudbay Minerals, would bury parts of the Coronado National Forest in toxic mine tailings. Bernhardt has also represented Cobalt International Energy, which was sued in 2014 for bribing foreign officials to obtain oil concessions.

When Bernhardt represented the Westlands Water District, he lobbied for legislation that would weaken water quality in the California Bay Delta to benefit large agribusiness interests in California and harm endangered species, including steelhead, salmon and the critically endangered delta smelt.

If confirmed, Bernhardt would be in a unique position to undermine the U.S. Fish and Wildlife Service’s efforts to follow the best available science and implement proper conservation measures.

During Bernhardt’s tenure as Interior’s top lawyer in charge of ethics and legal compliance, the department was rocked by a series of high-profile scandals. Department staff interfered with the scientific integrity of the Endangered Species Act, and others were caught using cocaine and having sexual relations with members of the oil and gas industry. In addition, during that time a high-ranking department official was convicted of lying to the Senate regarding former lobbyist Jack Abramoff.

In addition to the Center for Biological Diversity and Defenders of Wildlife, other groups opposing Bernhardt’s nomination include the Natural Resources Defense Council, Union of Concerned Scientists and the Sierra Club. Collectively, these groups represent millions of supporters.