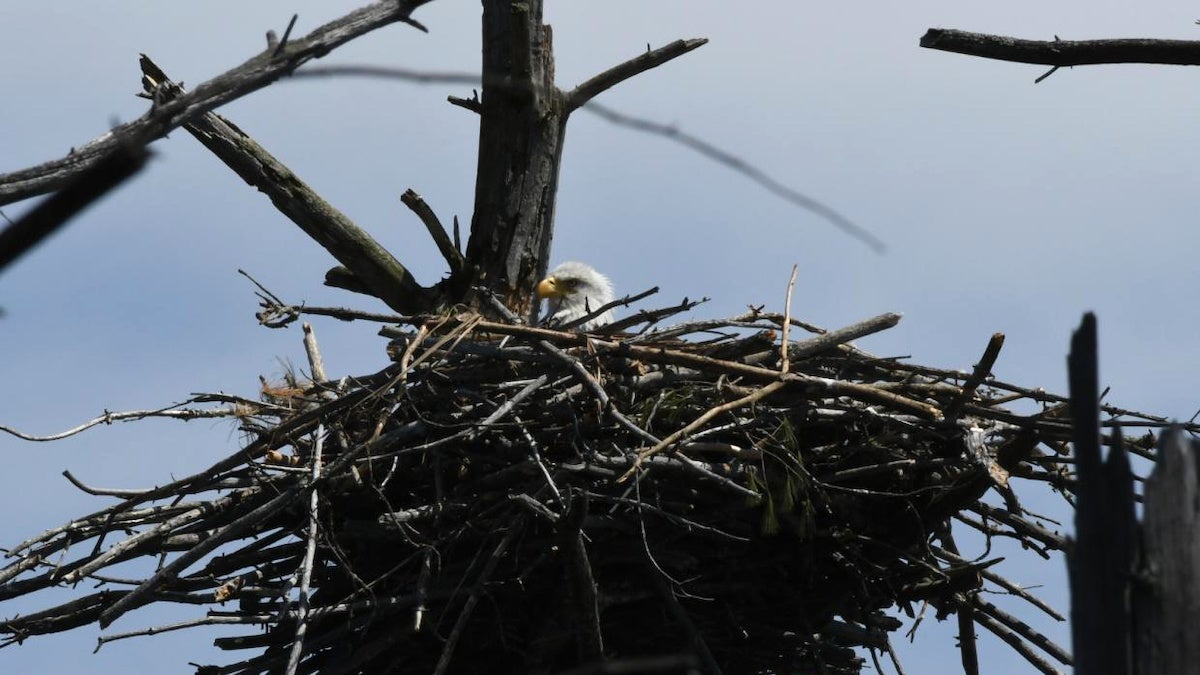 A bald eagle nest with eggs has been discovered in Cape Cod for the first time in 115 years, according to the Massachusetts Division of Fisheries and Wildlife (Mass Wildlife), as Newsweek reported.

That nest is part of a dramatic uptick in the number of active nests, with more than 70 spotted this spring, according to a post on the Mass Wildlife website, as CNN reported. While spotting active nests is not rare, one with eggs is. Also, for the first time, there is a documented case of eagles nesting on nearby Martha’s Vineyard.

The 1905 nest with eggs was in the town of Sandwich.

On its website, Mass Wildlife said the population of bald eagles is soaring this season. The birds are currently in the middle of their nesting season, according to CBS News.

The return of bald eagles is a testament to the strength of the Endangered Species Act, since the birds have recovered from the brink of extinction. Bald eagles recently improved from threatened to special concern on the Massachusetts Endangered Species Act list thanks to successful conservation measures. Mass Wildlife embarked on an eagle reintroduction program in the 1980s that has led to an uptick in the population of bald eagles in the New England area, as CNN reported.

While bald eagles are no longer on the endangered species list, they are still protected under multiple federal laws, including the Bald and Golden Eagle Protection Act and the Migratory Bird Treaty Act.

However, their new found strength could spell trouble for other birds.

In one example, Mass Wildlife said, “[a]n eagle pair took over an osprey nest and were incubating eggs when the ospreys returned from their wintering grounds. The osprey pair that most likely built the nest harassed the incubating eagle who would flip upside down with its talons in the air in defense. Eventually the eagle cracked the eggs doing this, and this historic nesting attempt failed.”

In another example, “[t]wo other eagle nests on the mainland have also failed as a result of an intruding eagle invading the territory and killing the chicks in the nest.”

“Although difficult for observers to witness, these events are all signs of a thriving eagle population in Massachusetts,” MassWildlife said, as CBS News reported. “On the upside, more and more people across the Commonwealth are experiencing the thrill of seeing eagles in their own neighborhoods as these birds continue to expand their range to urban and suburban landscapes.”

Bald eagles build the largest nests of any bird in North America. Mating pairs build their nests in winter months and then return to them every year to add to the nest.

The species holds the record for the largest nest ever recorded, with a nest spotted near St. Petersburg, Florida, in 1963 that measured nine feet, six inches wide and 20 feet deep, and was estimated to weigh more than 4,400 pounds, according to Newsweek.