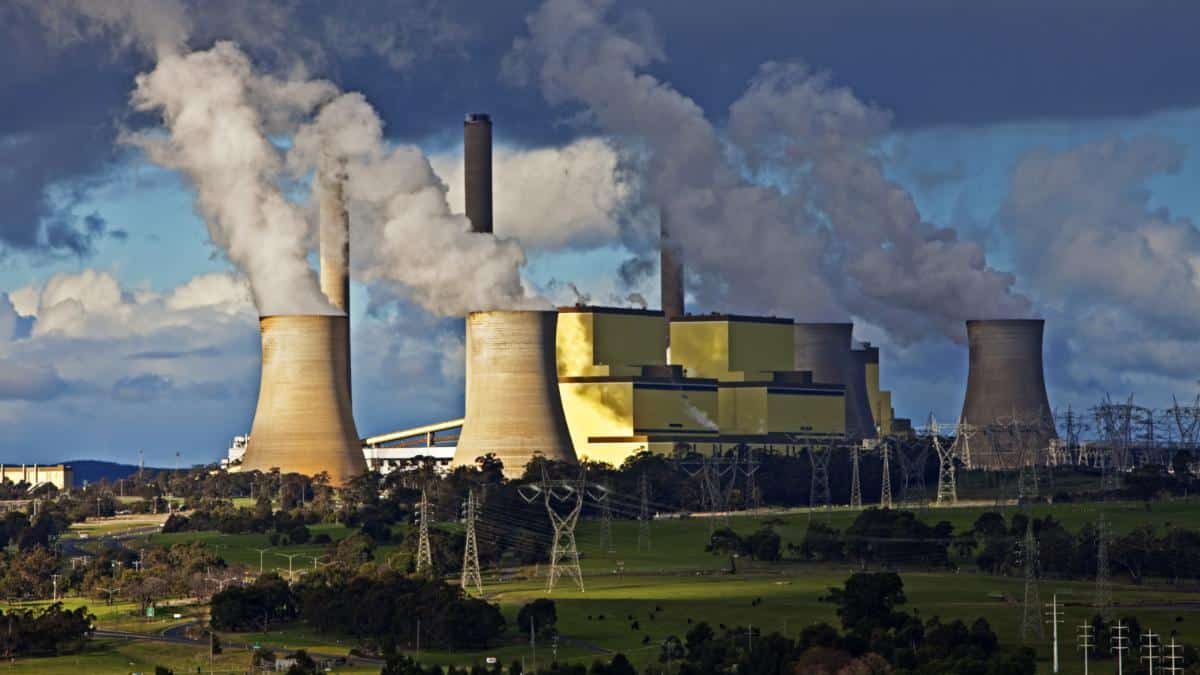 Australia’s Climate Council released the report on Thursday. The council is an independent organization of climate scientists and experts on health, renewable energy and policy who work to inform the Australian public on the climate crisis. But their latest claim is causing controversy.

“Multiple lines of evidence show that limiting global warming to 1.5°C above the preindustrial level, without significant overshoot and subsequent drawdown, is now out of reach due to past inaction,” Dr. Kevin Trenberth of the National Center for Atmospheric Research and Prof. Christopher Field of the Stanford Woods Institute for the Environment wrote in the foreword. “The science is telling us that global average temperature rise will likely exceed 1.5°C during the 2030s, and that long-term stabilization at warming at or below 1.5°C will be extremely challenging.”

The report is titled “Aim high, go fast: Why emissions need to plummet this decade,” and as the name suggests, it is ultimately concerned with urging more robust climate action on the part of the Australian government. The report calls for the country to reduce emissions by 75 percent by 2030 and reach net zero by 2035 in order to achieve the long-term goals of the Paris agreement, which means limiting warming to well below two degrees Celsius.

“The world achieving net zero by 2050 is at least a decade too late and carries a strong risk of irreversible global climate disruption at levels inconsistent with maintaining well-functioning human societies,” the authors wrote.

The report further argues that global temperatures are likely to exceed 1.5 degrees Celsius in the 2030s based on existing temperature increases; locked-in warming from emissions that have already occurred; evidence from past climate changes and the percentage of the carbon budget that has already been used.

The report isn’t a call to give up on the Paris agreement. It is possible that global temperatures could swell past 1.5 degrees Celsius but still be reduced by removing carbon dioxide from the atmosphere. Even if temperatures do exceed 1.5 degrees, every degree of warming that can be prevented makes a difference.

“Basically we can still hold temperature rise to well below 2C and do that without overshoot and drawdown,” Will Steffen, lead report author from the Australian National University’s Climate Change Institute, told Australia’s ABC News. “Every tenth of a degree actually does matter — 1.8C is better than 1.9C, and is much better than 2C.”

However, some outside scientists question both the accuracy and effectiveness of the report’s claim. Both Adjunct Professor Bill Hare from Murdoch University and Dr. Carl-Freidrich Schleussner from Humboldt University told ABC News they have been trying to contact the Climate Council about its 1.5 overshoot claim for months. They said that it went against other major reports, including the UN Environment Program Gap Report and the recent Intergovernmental Panel on Climate Change Special Report on 1.5˚C.

“The big challenge their report reinforces is the need for urgent action to get on that 1.5C pathway, [so] it’s very paradoxical to me that they’ve chosen to attack that target,” Dr. Hare told ABC News.

However, Scientist Andy Pitman from the Center of Excellence for Climate Extremes at the University of New South Wales told The Guardian that the report’s assessment was correct.

“It’s simply not possible to limit warming to 1.5C now,” he said. “There’s too much inertia in the system and even if you stopped greenhouse gas emissions today, you would still reach 1.5C [of heating].”

However, one aspect everyone agreed on involved the importance of lowering emissions as soon as possible.

“[There is] absolute fundamental agreement on the task at hand, which is to get emissions to plummet,” Simon Bradshaw, report author and Climate Council head of research, told The Guardian.