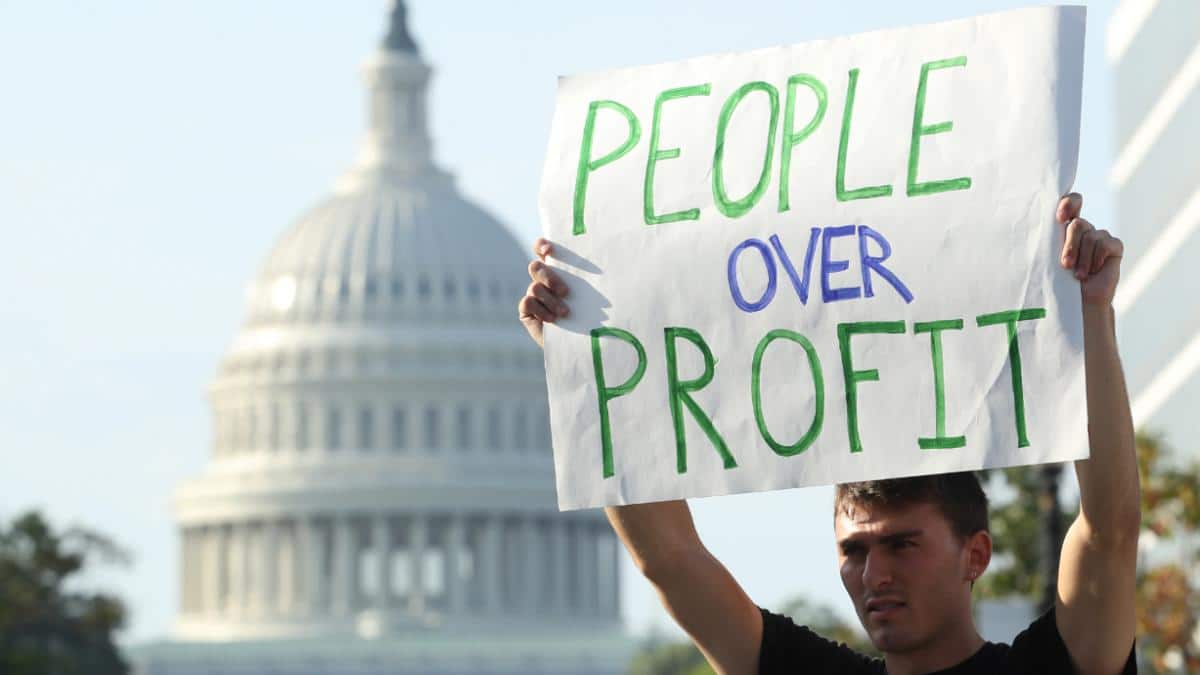 The Institute for Policy Integrity at New York University School of Law invited 2,169 Ph.D. economists to take a 15-question online survey “focused on climate change risks, economic damage estimates, and emissions abatement,” according to a report on the results. Nearly three-quarters of the 738 economists who participated in the survey say they agree that “immediate and drastic action is necessary.”

“In sharp contrast, less than 1% believe that climate change is ‘not a serious problem,'” the report says, noting a jump in support for bold climate action now compared with a 2015 survey. “Nearly 80% of respondents also self-report an increase in their level of concern about climate change over the past five years, underscoring the high level of overall concern among this group.”

Just out: an impressive new international survey of 738 economists with expertise in climate by @NYULaw @PolicyIntegrity with nice charts. Thread summarizing their findings 🧵 (1/12):https://t.co/6fZd7UHhm4

Of those surveyed, 76% believe the climate crisis will likely or very likely have a negative effect on global economic growth rates. Additionally, 70% think climate change will make income inequality worse within most countries and 89% think it will exacerbate inequality between high-income and low-income countries.

“People who spend their careers studying our economy are in widespread agreement that climate change will be expensive, potentially devastatingly so,” said Peter Howard, economics director at the institute and co-author of the research, in a statement. “These findings show a clear economic case for urgent climate action.”

As the report details:

Respondents were asked to estimate the economic impacts of several different climate scenarios. They project that economic damages from climate change will reach .7 trillion per year by 2025, and roughly trillion per year (5% of projected GDP) by 2075 if the current warming trend continues. Their damage estimates rise precipitously as warming intensifies, topping 0 trillion annually at a 5°C increase and 0 trillion at a 7°C increase. As expected, experts believe that the risk of extremely high/catastrophic damages significantly increases at these high temperatures.

Sixty-six percent of respondents “agree that the benefits of reaching net-zero emissions by 2050 would likely outweigh the costs,” compared with just 12% who disagree. As the report says: “Costs are often cited as a reason to delay or avoid strong action on climate change, but this survey of hundreds of expert economists suggests that the weight of evidence is on the side of rapid action.”

The economists also foresee a “rapid expansion of clean energy technologies” in the coming decades, and 65% of respondents expect the costs of emerging zero-emission and negative-emission tech will drop rapidly, similar to the recent developments with solar and wind energy. While a majority also expects negative-emission technologies will become viable in the second half of the century, the report notes that “a very high percentage of ‘No Opinion’ responses underscores the uncertainty of this projection.”

Our global survey of over 700 economists gathered expert views on a series of key climate change questions.

“Economists overwhelmingly support rapid emissions reductions, and they are optimistic about key technology costs continuing to drop,” said co-author Derek Sylvan, strategy director at the institute. “There is a clear consensus among these experts that the status quo seems far more costly than a major energy transition.”

The survey comes as governments party to the Paris agreement are revising and releasing emissions pledges for the next decade ahead of a global summit in November. A United Nations report recently warned that the pledges put forth so far are dramatically inadequate. As Power Shift Africa director Mohamed Adow said: “It’s staggering how far off track countries are to dealing with the climate crisis.”