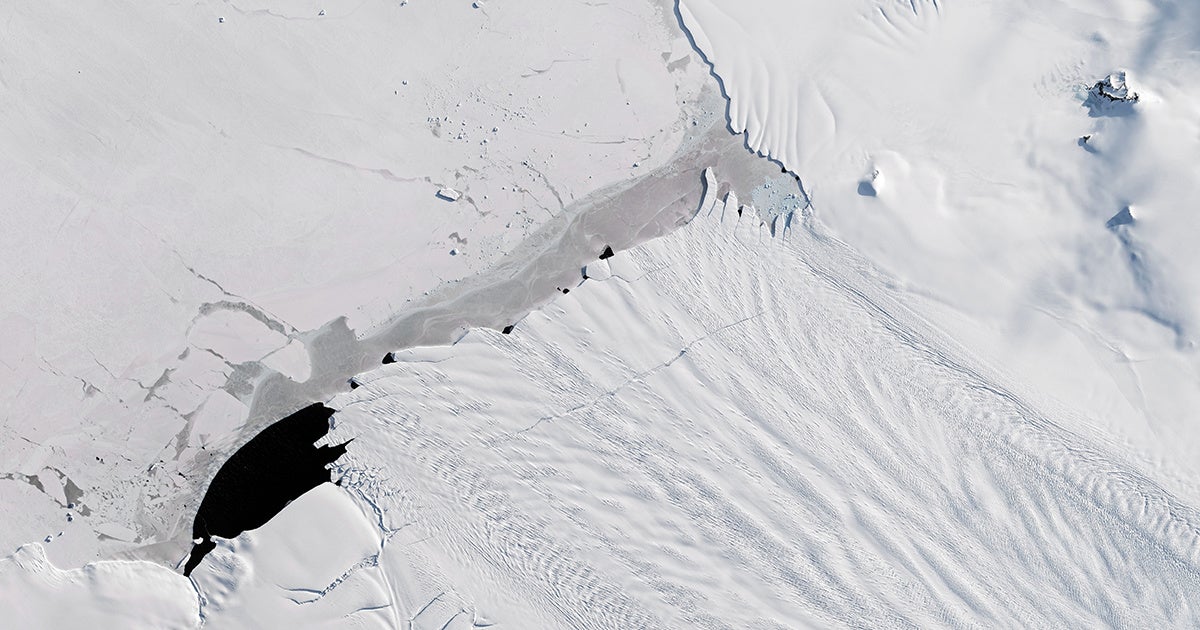 Yet another study has shown that glaciers in Antarctica are melting at accelerating rates.

Almost 25 percent of the West Antarctic ice shelf is now thinning, and the Pine Island and Thwaites glaciers are losing ice at five times the rate they were in the early 1990s, CNN reported.

The study, published in Geophysical Research Letters, comes four months after another study of the entire Antarctic continent found that it was losing ice at six times the rate it was 40 years ago. The latest study found that ice loss from both East and West Antarctica had raised global sea levels by 4.6 millimeters since 1992, according to CNN.

The study relied on 25 years of satellite data covering 1992 to 2017. The satellites were fitted with altimeters to measure height changes to the ice sheets. Researchers then used weather models to separate seasonal variation due to snow fall from melting and ice loss caused by long term climate change, BBC News explained.

“Using this unique dataset, we’ve been able to identify the parts of Antarctica that are undergoing rapid, sustained thinning―regions that are changing faster than we would expect due to normal weather patterns,” co-head of the UK Centre for Polar Observation and Modelling (CPOM) and Lancaster University Environmental Sensing Reader Dr. Malcolm McMillan told BBC News. “We can now clearly see how these regions have expanded through time, spreading inland across some of the most vulnerable parts of West Antarctica, which is critical for understanding the ice sheet’s contribution to global sea level rise.”

25yrs of European satellite data: "Using this unique dataset, we've been able to identify the parts of Antarctica that are undergoing rapid, sustained thinning – regions that are changing faster than we would expect due to normal weather patterns" https://t.co/tHHAuGeZR3 #LPS19 pic.twitter.com/WcmUpnfAXf

“There is a 3,000km (approximately 1,850-mile) section of coastline ― including the Bellingshausen, Amundsen and Marie Byrd Land sections ― that is clearly not properly modelled because that’s where all the ice is coming from, and more ice than was expected,” he told BBC News.

The major driver of ice loss is warm water that melts the glaciers where they hit the sea bed, The Guardian explained. The glaciers then slide faster into the ocean and grow thinner. In some places, glaciers lost more than 100 meters (approximately 1,640 feet) of thickness. The thinning is also spreading inwards: in some places, thinning had reached 300 miles into 600 mile ice streams.

“More than 50% of the Pine Island and Thwaites glacier basins have been affected by thinning in the past 25 years. We are past halfway and that is a worry,” Shepherd told The Guardian.

If all the ice in West Antarctica were to melt, it would raise sea levels about five meters, enough to flood many coastal cities. If East Antarctica also melted, seas would rise 60 meters (approximately 197 feet).