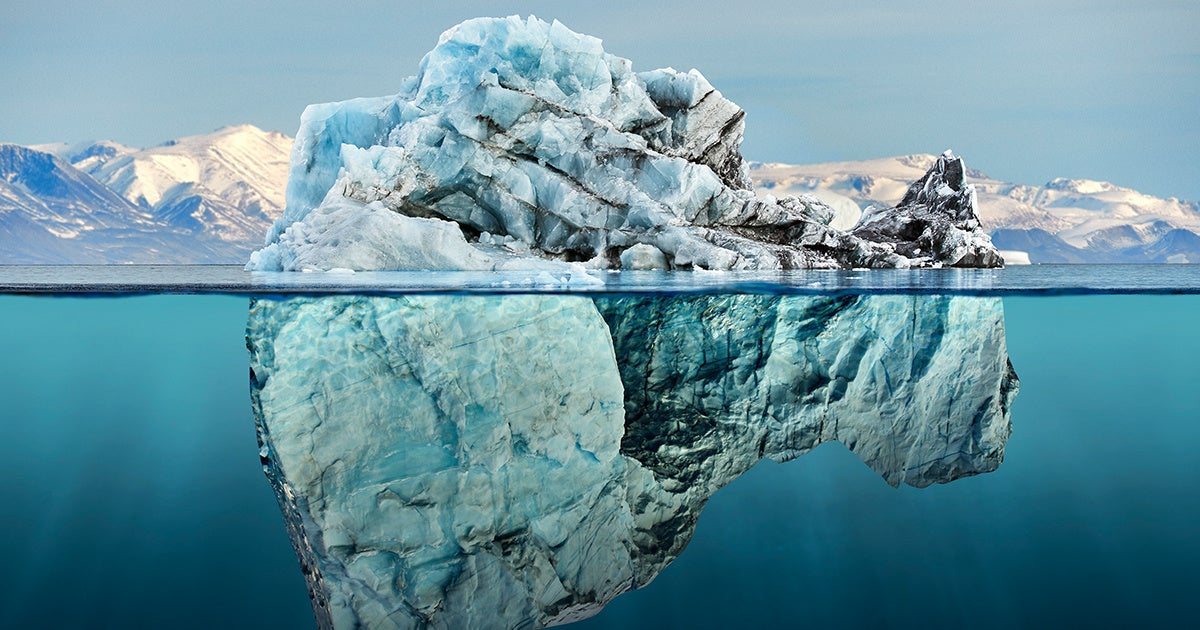 There’s good news and there’s bad news. Two new studies focusing on ice melt in Antarctica and Greenland have revised down the worst-case scenario for the amount of sea level rise the world could see by 2100, but say the overall climate impacts of melt water entering the oceans could be devastating.

“The sea-level estimates maybe aren’t as bad as we thought, but the climate predictions are worse,” lead author of one of the studies and Antarctic Research Center of the University of Victoria, Wellington climate scientist Nick Golledge told National Geographic.

What might the future hold if global temperatures continue to rise? @flimsin from @kclgeography suggests less sea level rise but more intense weather may be in store: https://t.co/lE2E5I5qHY #climate #Antarctic #meltingpoint 🇦🇶❄️ pic.twitter.com/p9llL45IJT

So what did the studies find?

The first study, published in Nature Wednesday, reexamined a shocking study from 2016 that warned that ice cliffs in Antarctica could collapse this century, contributing three feet to global sea level rise by 2100.

Researchers led by Dr. Tamsin Edwards at King’s College London looked at the geological record and determined this was unlikely to happen.

“We looked in detail at ice-losses 3 million years ago, 125,000 years ago, and over the last 25 years, and found that these ice-cliff collapses aren’t needed to reproduce sea level rises in the past,” Edwards said in a King’s College press release. This suggested to researchers that they were unlikely to play a role in the future, revising down Antarctica’s worst-case scenario sea level rise contribution from 3 feet to 3 to 16 inches by 2100.

“Adding that to the other components that make up sea level rise—how the ocean expands as it warms (which will likely add about 10 inches), the melt from mountain glaciers (about six inches), and changes to the amount of water stored in lakes and rivers on land (one and a half inches), and the total is still a daunting number somewhere between just under two- to over three- foot range.”

But, the researchers told National Geographic, the most dramatic sea level increases would likely take place after 2100 and give cities more time to prepare.

That doesn’t mean ice melt won’t wreak havoc this century, though. The other paper, also published in Nature Wednesday, looked at the impact ice melt from Greenland and Antarctica would have on global climate overall by 2100 based on current climate policies. The result? What a McGill University press release about the research calls “climate chaos.”

“We’re underestimating the impact of the ice sheets on the climate system.” — @NatalyaGomezEPS, a professor at #McGill and co-author of a paper published Wednesday in the journal @Naturehttps://t.co/AiRX31QGP6

“Under current global government policies, we are heading towards 3 or 4 degrees of warming above pre-industrial levels, causing a significant amount of melt water from the Greenland and Antarctic Ice Sheets to enter Earth’s oceans. According to our models, this melt water will cause significant disruptions to ocean currents and change levels of warming around the world,” Golledge told McGill.

Warmer water entering the oceans from melting ice could weaken currents like the Gulf Stream, the researchers found. This would lead to warmer temperatures in the Arctic, Eastern Canada and Central America and cooler temperatures in Northwest Europe.

This would also cause general temperature instability in both hemispheres, leading to more extreme weather events, according to the King’s College release.

“Melt from these ice sheets is going to significantly disrupt the global climate making temperatures in some areas vary much more from one year to the next. This unpredictability is going to prove extremely disruptive for all of us, and will make adaptation and planning much more difficult,” Golledge told King’s College.