Antarctic Melting Increased 6x in the Past 40 Years 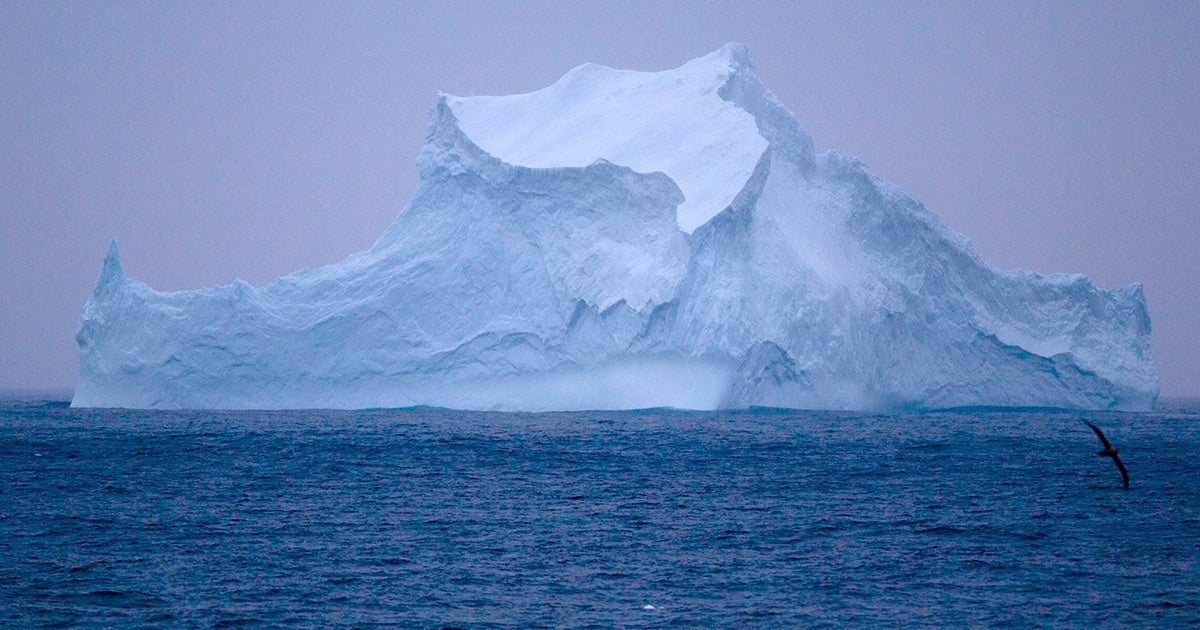 The results of what researchers say is the longest-running study of Antarctica‘s ice mass have been published, and they are dramatic. Yearly ice loss has increased by a factor of six in the past 40 years, contributing more than half an inch to global sea level rise, a University of California, Irvine (UCI) press release reported. The researchers also observed consistent ice loss from East Antarctica, which boasts the world’s largest ice sheet and has traditionally been assumed to be more stable.

“The places undergoing changes in Antarctica are not limited to just a couple places,” lead author and UCI chair of earth system science Eric Rignot told The Washington Post. “They seem to be more extensive than what we thought. That, to me, seems to be reason for concern.”

Scientists have estimated that sea levels could rise by three feet by 2100 if nothing is done to reduce greenhouse gas emissions and curb climate change, but faster melting from Antarctica could further accelerate the pace of sea level rise.

The research, undertaken by scientists at UCI, NASA’s Jet Propulsion Laboratory and the Netherlands’ Utrecht University, was published Monday in the Proceedings of the National Academy of Sciences. To arrive at their conclusions, the glaciologists looked at 40 years of high-resolution aerial photographs and satellite images covering 18 Antarctic regions, according to the UCI press release.

Net ice loss occurs when snowfall does not equal the outward flow of glaciers and ice shelves. When that happens, sea levels rise, The Washington Post explained. West Antarctica, which has enough ice to raise oceans 17.32 feet, is still the most unstable section. The entire region is now losing 159 billion tons of ice each year.

But East Antarctica, which could contribute almost 170 feet to sea level rise, is also losing ice. Its Dennan glacier, for example, has lost around 200 billion tons worth. Other vulnerable glaciers include Dibble, Frost, Holmes and the Cook and Ninnis glaciers, which frame the Wilkes Subglacial Basin.

“The Wilkes Land sector of East Antarctica has, overall, always been an important participant in the mass loss, even as far back as the 1980s, as our research has shown,” Rignot said in the press release. “This region is probably more sensitive to climate [change] than has traditionally been assumed, and that’s important to know, because it holds even more ice than West Antarctica and the Antarctic Peninsula together.”

For every 360 billion tons of ice lost, sea levels rise by around one millimeter, The Washington Post reported. Overall, Antarctica has the potential to contribute 187.66 feet to sea level rise.

If this region keeps melting, it has enough ice in its drainage basins to add 92 feet to global sea level rise. #WednesdayWisdom https://t.co/6ZIBd9rb6g