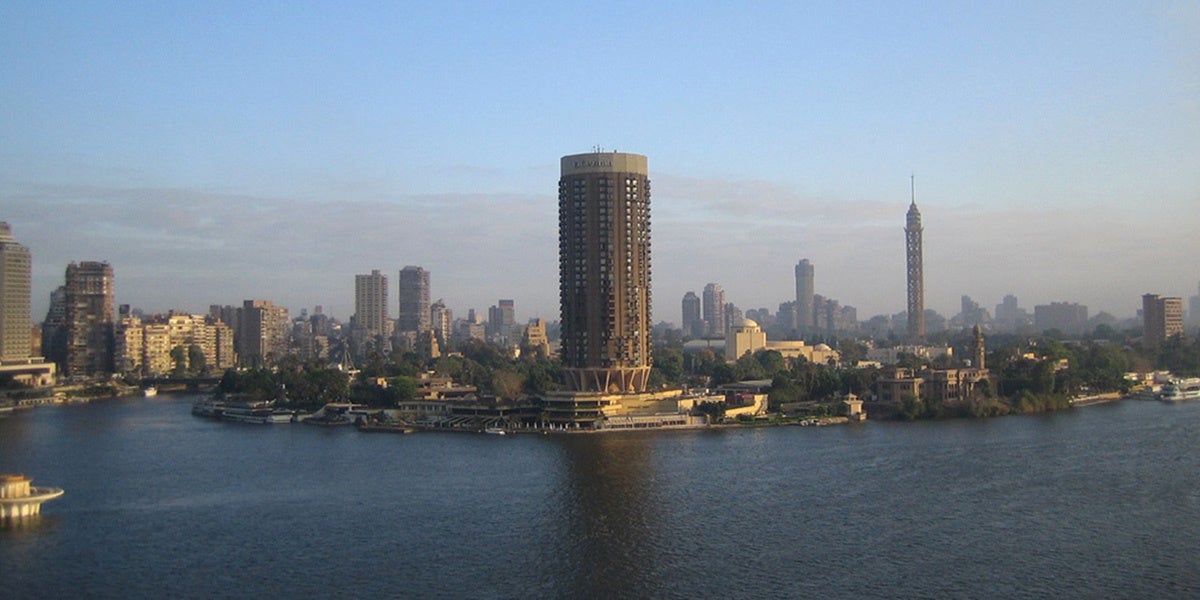 According to new WHO data, Cairo is one of the world's most polluted mega-cities. Gary Denham / Flickr

The latest World Health Organization (WHO) air quality report revealed that air pollution is as much a global public health threat as ever, killing seven million people every year, a number that study authors told The Guardian is distressingly close to 2016’s assessment.

“There are cities and regions where improvement is happening,” report author Sophie Gumy told The Guardian. “But even if things have started to move, they aren’t moving quickly enough. Seven million deaths is a totally unacceptable figure. The fact that 92% [of people] are still breathing unacceptable air is the news. Pollution remains at dangerously high levels,” she said.

The report, based on what the WHO claims is the most comprehensive air pollution database in the world, was released Tuesday, CNN reported. The report covers data from 108 countries and 4,300 cities.

“No doubt that air pollution represents today not only the biggest environmental risk for health, but I will clearly say that this is a major, major challenge for public health at the moment and probably one of the biggest ones we are contemplating,” director of the WHO’s Department of Public Health, Environmental and Social Determinants of Health Dr. Maria Neira told CNN.

The report found that air pollution from cars, factories and wood fires accounts for 43 percent of chronic lung-disease deaths, 29 percent of lung cancer deaths and 25 percent of deaths from strokes and heart attacks, The Guardian reported. More than 90 percent of those deaths were in poorer countries in Africa and Asia.

In fact, the recent report marks the first time the WHO has included comparisons to past years, revealing that the pollution gap between rich and poor countries is growing.

According to The Guardian, large cities with the worst pollution were, in order, Delhi, Cairo, Dhaka, Bangladesh, Mumbai and Beijing. Delhi and Cairo had PM10 particulate matter levels 10 times worse than WHO guidelines while Dhaka, Mumbai and Beijing had levels that eclipsed safety limits by a factor of five.

The report’s authors praised the progress that China had made in its “war on pollution.”

“One of the reasons for that, is the health argument is strongly presented and citizens felt the link between air pollution and their own health,” Neira told The Guardian. “We’d like to see the same movement now in India, which is a country of particular concern.”

In the U.S., Los Angeles and Indianapolis were particularly polluted, while Honolulu was a large U.S. city with relatively clean air, CNN reported.