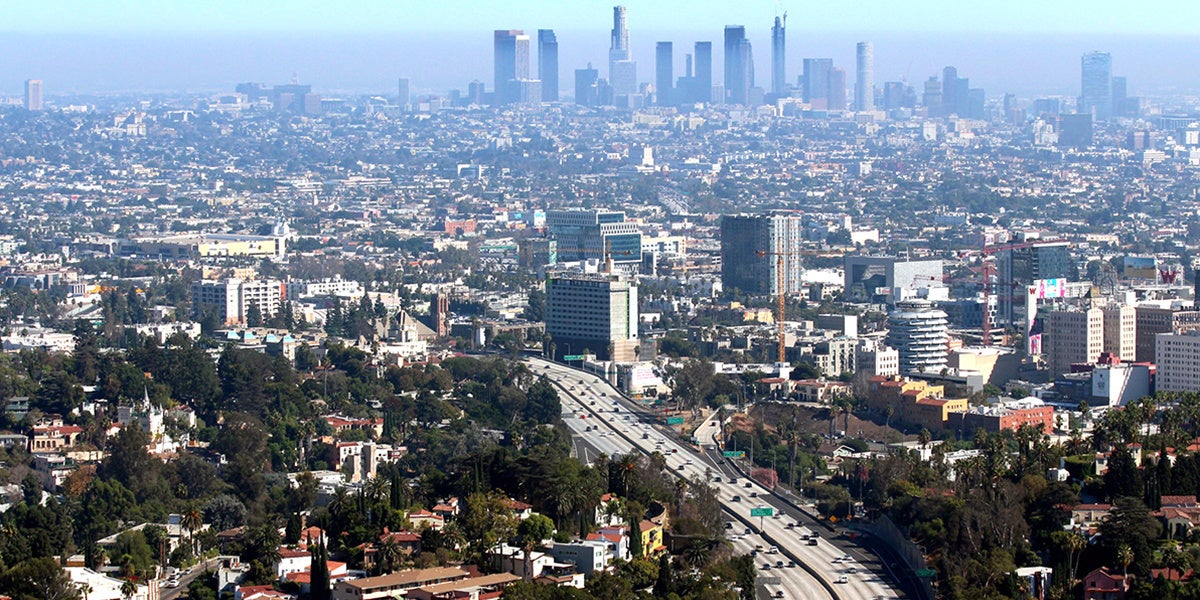 U.S. air pollution isn’t declining as fast as the Environmental Protection Agency (EPA) has claimed, a study published Monday in Proceedings of the National Academy of Sciences revealed.

They compared this to EPA data, which is based on readings from air monitors and pollution estimates from vehicles and industry, and came to a surprising conclusion.

While nitrogen oxide levels had fallen by a healthy 7 percent annually from 2005 to 2009, from 2011 to 2015 the decline stalled to a mere 1.7 percent per year. This meant a 76 percent slowdown in pollution decline and contrasted with EPA data, which put the slowdown from 2011 to 2015 at only 16 percent.

“We were surprised by the discrepancy between the estimates of emissions and the actual measurements of pollutants in the atmosphere,” lead author Zhe Jiang said in a National Center for Atmospheric Research (NCAR) and University Corporation for Atmospheric Research (UCAR) press release. “These results show that meeting future air quality standards for ozone pollution will be more challenging than previously thought.”

The researchers, who were funded by NASA, the National Oceanic and Atmospheric Administration, the University of Colorado Boulder and the NCAR-sponsoring National Science Foundation, hypothesized that the difference between the satellite data and the EPA measurements of nitrogen oxide were due to three factors.

The researchers found that carbon monoxide levels had also slowed their decline and hypothesized that this was due to the effectiveness of catalytic converters in cars.

NCAR scientist and study co-author Helen Worden told Bloomberg News that the slowdown in air pollution decline was influenced by the fact that, as the 1970 Clean Air Act succeeded in reducing pollution from cars and factories, pollution sources such as boilers and off-road vehicles that had fallen under the radar before were playing a bigger role.

“To some extent, this is a product of our own success,” Worden said. “The relative contribution of those sources is now more important because cars and power plants have gotten better.”

Unfortunately, the findings come at a time when the EPA is backtracking on its commitment to its former successes. Since December 2017, the EPA has passed four memos weakening controls on industrial air pollution. And in April, EPA head Scott Pruitt announced the agency would adapt less stringent car emissions standards through 2025.