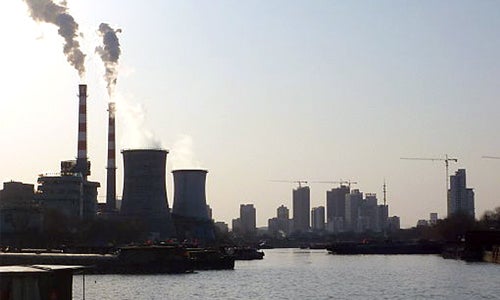 There are still doubts. The statistics might be proved wrong. But it looks as if China might be starting to wean itself off its coal consumption habit. 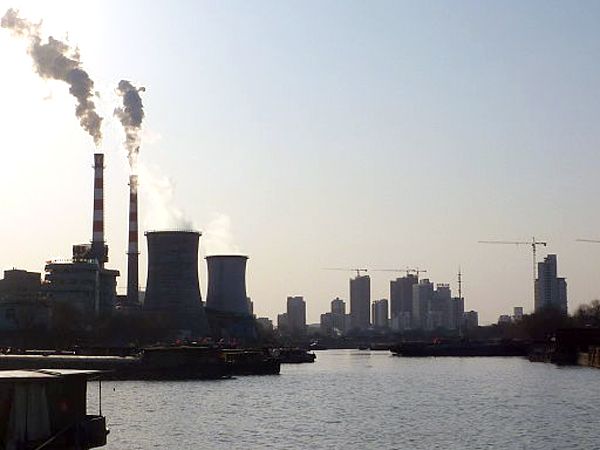 China produces and consumes nearly as much coal as the rest of the world combined. Coal, the most polluting of all energy sources, has powered the growth of China’s flyaway economy. But as incomes have risen, so has pollution. The country is now the world’s No.1 emitter of greenhouse gases.

Latest figures indicate that change is on the way, spurred on by a much-vaunted government “war on pollution” campaign. The state-run National Development and Reform Commission reports that domestic coal output shrank over the first five months of 2014—the first such decline since the start of China’s rapid economic expansion back in the late 1980s.

Greenpeace, the environmental NGO, said in a recent analysis of China’s coal sector that growth in coal imports, which had been going up at an annual rate of between 13 percent and 20 percent in recent years, has come to a virtual halt.

Meanwhile, the official Xinhua news agency says Beijing—a city of nearly 12 million people—will ban the sale and use of coal in its six main districts by 2020.

Coal-fired factories and power plants around the Chinese capital are being shut down and replaced by natural gas facilities. Coal generated 25 percent of Beijing’s energy in 2012, and the aim is to bring that figure down to less than 10 percent by 2017. Other cities and regions are following Beijing’s lead.

Just how meaningful these cutbacks in coal use are is difficult to gauge. Air pollution—much of it caused by the burning of low-grade thermal coal—is not only a big environmental issue in China but also a political one as well.

China’s leaders have promised a population increasingly angry about the low quality of the air they breathe and the water they drink that the government is determined to tackle pollution.

Yet coal-fired power plants are still being built at a considerable pace, and many more are planned.

Some analysts argue that the present slowdown in China’s coal consumption is only temporary, the result of a dip in industrial output that will be reversed as soon as the economy roars ahead again.

Others say the decline in coal consumption is part of a long-term trend. As China’s economy matures, becoming less dependent on heavy industrial goods and embarking on more hi-tech and service-oriented projects, the country will become ever more energy efficient—and less reliant on coal.

China might be the world’s biggest emitter of fossil fuel emissions, but it also has fast become a global leader in hydro, wind and solar power.

No one is suggesting that coal is going to be absent from China’s energy mix anytime soon. The lung-jarring pollution of many of China’s cities is likely still to be evident for some years yet. But coal is no longer king.